Bringing Rikers Island to your Backyard 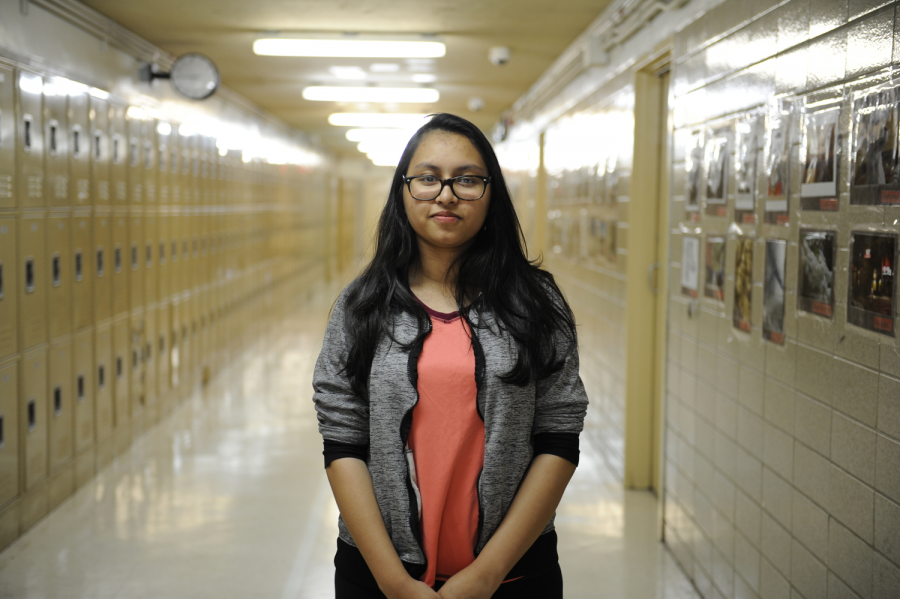 Nuzhat Bhuiyan ’20 shares her thoughts on the closure of the jail on Rikers Island.

Rikers Island is home to a notorious jail filled with severe violence where more than 1,000 stabbings occur annually. On average, Rikers Island holds around 10,000 permanent residents, and 77,000 inmates who cycle through annually. Many inmates have not yet been convicted of a crime: they are pretrial detainees, either held on bail or remanded to custody. The rest have been convicted and are serving short sentences.

After his election, Mayor Bill de Blasio made it clear that ending the pervasive violence at Rikers was a top priority of his administration, calling it a “moral obligation.” He created a detailed plan where he outlined a host of changes the city will put in place at Rikers, including allocating $15.1 million to triple the number of surveillance cameras at the city’s jails. However, it became evident that the technology was not helping. The brawls were rooted within the jail itself.

Recently in a press conference, De Blasio addressed his agenda for this fall, where he confirmed his proposal to shut down the jail on Rikers Island and revealed the details of his ambitious plan: a “smaller and safer” borough-based jail system. The Mayor and the representative City Council members agreed to a single public review process for four proposed sites in Manhattan, Brooklyn, the Bronx, and Queens. These sites will provide off-Island space for 5,000 detainees, and include the three existing Department of Corrections facilities in Manhattan, Brooklyn and Queens, as well as a new site in the Bronx. Since Staten Island contains a very small jail population, it will not be receiving a new facility.
“Some of the people who live near the facilities will probably move away because no individual wants to live near a prison.”
Each of the four new facilities will hold 1,510 inmates, with a maximum jail population of just over 6,000 and an expected daily average of just 5,000. Unlike the jail on Rikers Island, the facilities are meant to be integrated into local communities. Existing detention facilities in Queens and Brooklyn will be remodeled with state-of-the-art interiors to produce a more humane environment. In addition, more resources will be allocated to the centers in order to promote mental health and medical services. Portions of the Queens jail would also cater to inmates with severe medical needs. The housed cells will be designed to bring in more sunlight, offer guards better observation points and include space for programming.

The city also proposed to include neighborhood-friendly amenities like affordable housing, ground-floor retail, and community spaces in the jail designs.

However, in the end, a jail is still a jail. The borough-based system has enraged citizens who reside near the detention centers. Brooklyn residents expressed their concerns during a town hall meeting, where activists with the #NoNewJails campaign advocated for the closure of Rikers and displayed opposition to new jail construction. Moreover, activists urged NYC governing officials to invest in community resources and close jails by creating alternatives to criminalization and imprisonment. As more town hall meetings were held in the other boroughs, the #NoNewJails campaign grew.

“There are going to be consequences for the new system. Some of the people who live near the facilities will probably move away because no individual wants to live near a prison. No matter how ‘modern’ it may look to satisfy the residents, the four ‘mini-Rikers facilities’ will still have brawls breaking out everyday. It is justified as to why the residents may feel threatened,” explained Nuzhat Bhuiyan ’20.

Despite the public uproar, it is clear that the jail on Rikers Island is problematic. “It’s insane. The jail has a budget of $800 million a year. There are children of our age who live in a place where brute force is the first impulse rather than the last resort,” said Mohammed Mahin ’20 But it is unclear whether creating the new facilities would be considered as a proper replacement.

Although some communities oppose the borough based project, the city still intends to shut down Rikers Island in phases over the next ten years. But the mayor hopes to shorten the timeline and provide a better environment for the detainees in Rikers Island.