Devastation in Syria: U.S. Airstrikes, U.N. Response, and Next Steps 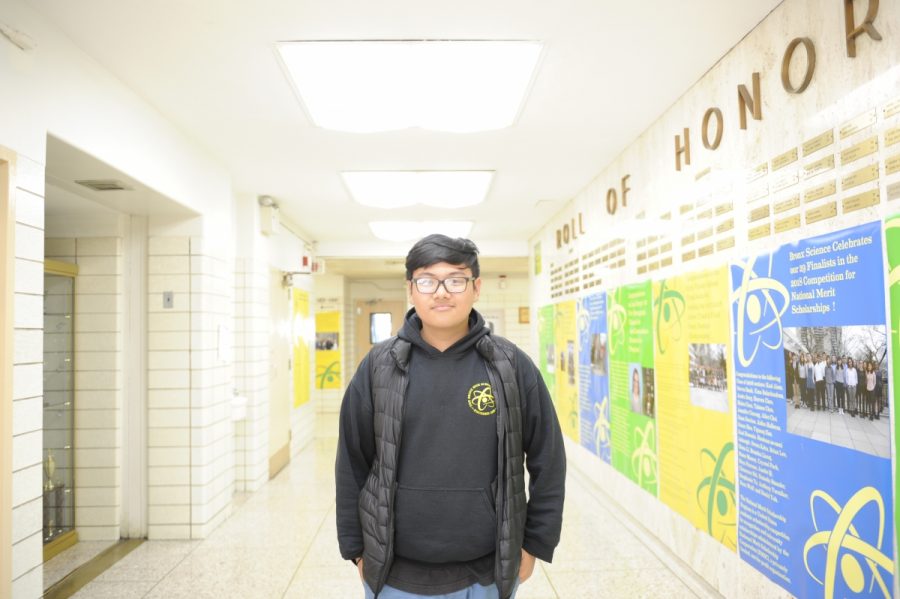 “Hunger, poverty, chaos, and desperation,” was how General George C. Marshall described the status of Western Europe after World War II. Today, the same sentiments can be used to describe the dire condition in Syria. It seems as if history has begun to repeat itself; in direct parallel to World War II, chemical warfare is being used to harm even the most innocent of civilians.

According to the Violations Documentation Center, an organization that records alleged violations of international law in Syria, Syrian President Bashar al-Assad has carried out multiple chemical and biological attacks on his own citizens. Rescue workers and hospital staff have reported images of patients foaming at the mouth, with corneal burns, and blue skin and lips due to respiratory distress. Trapped in clouds of toxic gases, some civilians died of suffocation. A member of the Syrian Civil Defense, an organization that is responsible for urban search and rescue operations in Syria, noted that the deaths were so sudden that victims did not have enough time to even muster a scream. The most recent alleged attack was in the suburb of Douma, Damascus, which caused the death of seventy and injured more than 430 people.

While it is undeniable that the chemical attacks are a clear violation of international law and ethical standards, the source of the attacks is still in question. Syrian, Russian, and Iranian state media claim that the chemical attacks were the work of rebel forces. Allegations of Russian evidence tampering at Syrian chemical attack sites raise even more questions about the origins of the attacks. The Organization for the Prohibition of Chemical Weapons (OPCW) also states that there was evidence of Russians visiting the attack site before they had arrived to investigate.
“The Assad regime’s repeated chemical weapon attacks against its own civilian population represent one of the greatest threats to peace and stability in the Middle East,” said John Feighery ’19.
In response to these attacks, the United States, France, and Great Britain have formed a coalition and, together, launched 105 missiles at three different targets that the U.S. government claims are crucial to the regime’s production of chemical weapons. These strikes have raised the already heightened tensions between the U.S. and Russia. Russia has recently vetoed the American-drafted resolution to create an independent investigative committee that would assess who was responsible for the chemical weapon attacks. The veto, in addition to the fact Russian fighters are flying over American and French missile cruisers, has made cooperation between the two nations in regards to trans-regional security highly unlikely.

This has caused frustration over the way in which America has exacerbated an already crumbling relationship with Russia. “It’s just really idiotic going against the Assad regime, which I don’t personally like either, that is backed by Russia. This just feels like a Cold War situation. The U.N. doesn’t seem to be doing anything either. They’re just wagging their finger,” said Kevin Lama ’20.

Overall, according to Politico, around 58% of all voters approve of the missile strike, but only 8% are confident that these strikes will prevent further chemical attacks from Assad. Kazi Sazid ’18 feels the same, as he said, “It won’t do anything. It has a limited effect on Assad’s ability to launch chemical attacks, as it’s obvious that chemical weapons are stockpiled throughout the country.”

In addition, according to Politico, 30% of voters believe that it is not America’s responsibility to protect Syrian citizens. This may be due to the fact that most Americans do not want a war with Russia; they believe America cannot afford to be dragged into another war like Iraq and that the threat of a world war over Syria feels real.

However, John Feighery ’19 believes that America has destabilized Syria, making inaction in the region not only impossible but detrimental to peace. “The Assad regime’s repeated chemical weapon attacks against its own civilian population represent one of the greatest threats to peace and stability in the Middle East. However, the onus falls on the international community to fix the mess we’ve made through our inaction in Syria during Bashar al-Assad’s father’s authoritarian regime,” said John Feighery ’19.

In light of these polarizing perspectives, the question still remains as to whether or not America should continue to be involved in the escalating conflict.