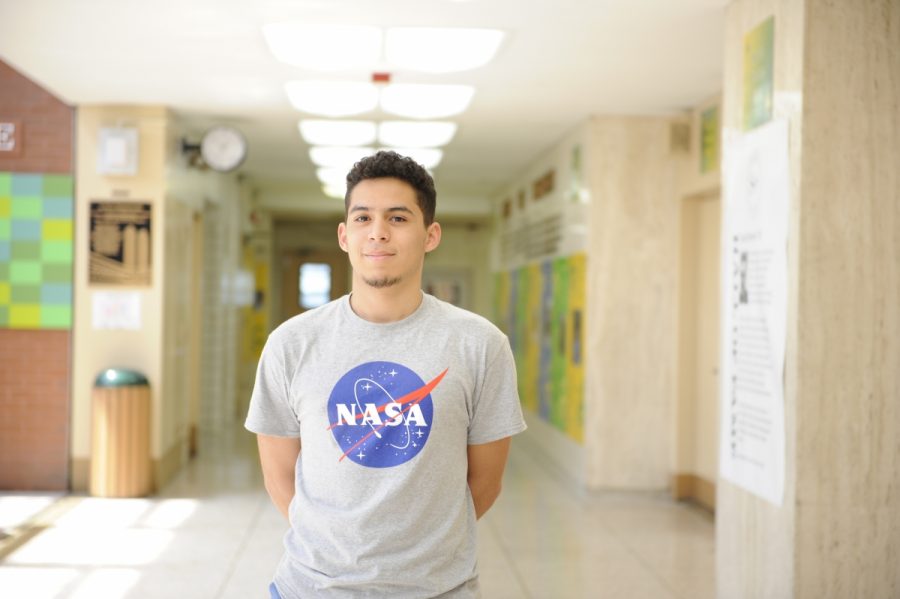 Sebastian Baez ’19 believes that Affirmative Action, such as that under review at Harvard, is a necessity.

They are some of the most sacred and sought-after institutions in the United States and around the world. Students work arduous hours, stress over every single grade, and try to fill up their schedules with extracurriculars just to gain access to them through a grueling admissions process. Now these schools that have such high prominence in society are facing intense scrutiny from the Department of Justice.

On April 6th, 2018, the Justice Department sent letters to groups of small, elite liberal arts colleges, including Amherst College, Wesleyan University, Williams College, and Tufts University, notifying them that it was investigating the way that they handle early decision applications. The colleges in question are accused of sharing students’ information who apply early decision in a manner that is in violation of antitrust regulations.

The idea that institutions that judge students with such intense scrutiny could be improperly doing so is shocking, but it may not be as cut and dry as it seems. In regards to the investigation into information-sharing among colleges in the early decision application process, the colleges in question say they only share the information of students accepted early to make sure that they have rescinded their applications from other schools, a requirement for these admitted students. Representatives from the colleges in question say that sharing students’ information in order to make sure they are not breaking the early decision contract is a practice that has persisted for decades.

Mazed Hossain ’19 said, “Even though privacy is a very sensitive issue these days, I don’t think this is a particularly big issue. These colleges are just checking to make sure people aren’t cheating the system.”
“Just being blind to how society treats all students will only perpetuate these inequalities in higher education and beyond,” said Sebastian Baez ’19.
The investigation into Harvard’s admissions practices is also under scrutiny. On November 17th, 2017, the Justice Department sent a letter to Harvard University requesting access to admissions data in order to determine whether it was discriminating against Asian-Americans in its admissions process. In a Boston federal court hearing, Harvard and its defendants point to the 2016 court case, Fisher v. University of Texas —which ruled that race can still be used in the college admissions process— as the reason why the charges are baseless. In essence, the Justice Department’s suit against Harvard is another challenge to affirmative action, which is the policy of colleges taking race into account when admitting students in order to improve the inadequate representation of minorities in their schools.

Affirmative action is a divisive issue nationwide and within Bronx Science. Sebastian Baez ’19, a supporter of affirmative action, said, “Just being blind to how society treats all students will only perpetuate these inequalities in higher education and beyond.”

Not all students share this sentiment. For example, Jack Nicastro ’19 said, “I believe that the institutions prioritizing collectivism over individual merit will finally be seen for what they are, as discriminatory.”

The two investigations involve some of the most controversial approaches to race and privacy, and they have the potential to alter the college admissions process tremendously. Affirmative action and early decision are practices that are commonly employed among some of the most selective colleges in America. The path of these investigations by the Department of Justice may lead to the elimination of one or both of them.