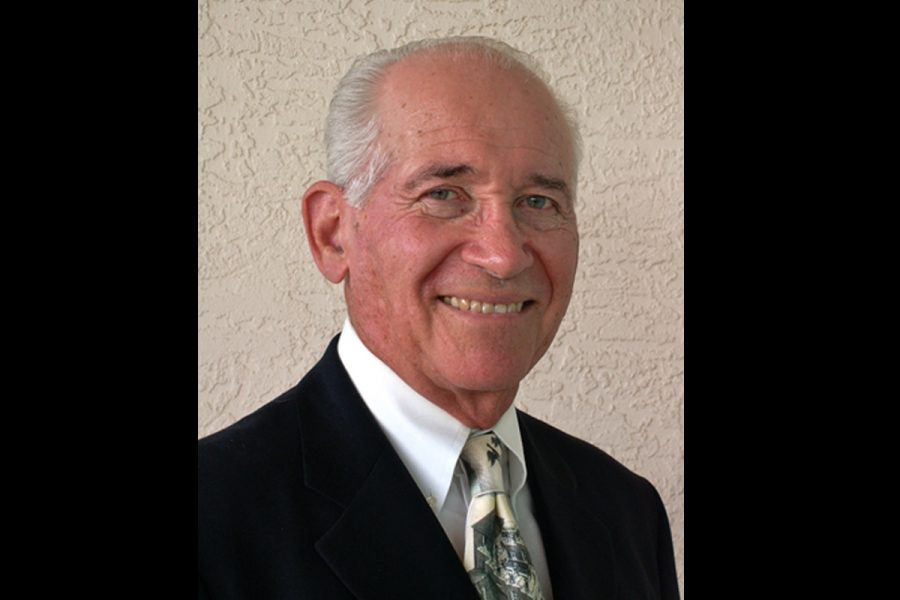 A Bronx Science graduate of the Class of 1955, and a member of the Lehigh University faculty from 1964 to 2012, Hertzberg taught and completed research as a professor, and eventually became Chair of the Department of Materials Science and Engineering. He was the recipient of the 2000 Educator Award from The Metallurgical Society, and he received the Paul Paris Gold Medal from the International Congress on Fracture for his lifetime contributions to the field of fracture. Hertzberg has published over 230 research papers and six books during his distinguished academic career.

While in high school at Bronx Science, Professor Hertzberg was an athlete, specifically the co-captain of the track and cross-country teams. His high school experience shaped him, giving him a strong foundation in the STEM fields. “In high school, you were responsible for what teachers wanted you to learn. In the real world, I chose to conduct research in topics that were of particular interest to me as well as being of importance to the technical community,” Hertzberg said.

This year’s Bronx Science valedictorian, Brian Josephson ’18, was excited to hear him speak. “It’s an honor to be hearing from such an accomplished and impressive scientist. Dr. Hertzberg’s hard work and dedication is admirable, and I am looking forward to meeting him!”

Although Professor Hertzberg is currently retired, he hopes to continue passing on his wisdom to others, especially the Bronx Science Class of 2018 during his keynote address. “I would like to share my experiences with the graduating student body in the hopes that it might help the senior class as they move forward with their careers in college.”
“It’s an honor to be hearing from such an accomplished and impressive scientist. Dr. Hertzberg’s hard work and dedication is admirable, and I am looking forward to meeting him!”
Of this wisdom, Hertzberg hopes that Bronx Science students will draw a few main conclusions: “Be humble, keep learning, respect others, avoid drug addictions and computer screen obsession, and stay in touch with family and friends and your soul.”