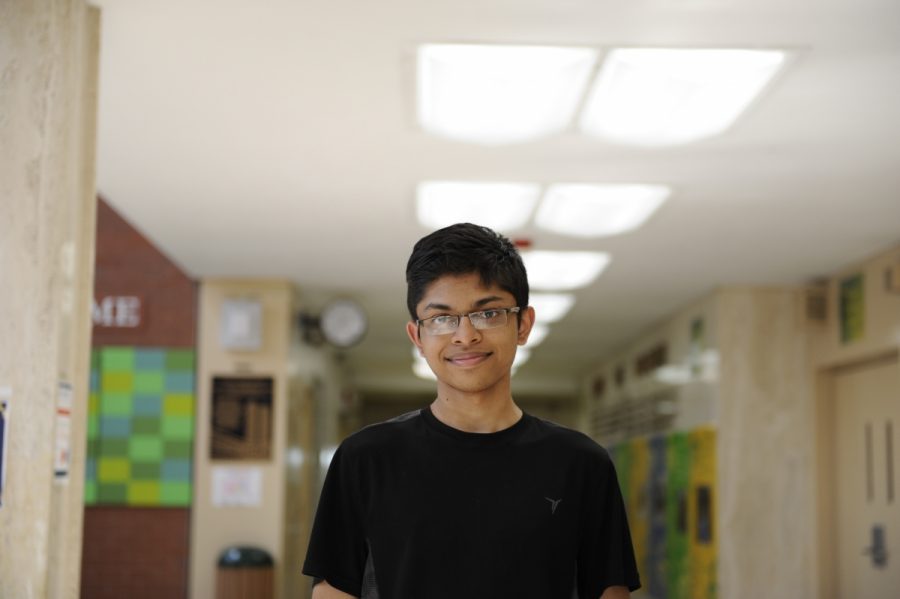 Paul Ryan, current Speaker of the House, announced in April 2018 that he will not seek re-election for Speaker of the House this November 2018. During his announcement speech, he touched upon several points discussing why he has decided to retire and how it might change Congress. Ryan started off by reminding his audience that although he reluctantly ran and subsequently won in 2015, he has no regrets over his initial decision to run. “I like to think I’ve done my part, my little part in history to set us on a better course,” Ryan said to reporters on Capitol Hill. Although Ryan has said that he hopes he has set the government on a better course, his departure actually delineates trouble for his fellow Republicans. Many Republicans saw Ryan as a steady party member and now worry that his departure may cause waves in an already unstable setting. Several Republicans have decided to resign from Congress this year, exponentially more than in previous years. This only adds on to the unease among the Republicans, which started with the election of Donald Trump to the presidency in 2016, and has yet to settle.
“I’m actually kind of glad to see Paul Ryan go. His ideals and policies really differ from mine, and I don’t think that he took full advantage of his position to really make a difference in our government,” Sowad Karim ’19 said.
House Majority Leader Kevin McCarthy of California and Majority Whip Steve Scalise of Louisiana are among those speculated to run for Ryan’s seat. McCarthy was previously in the running to be Speaker in 2015 and was widely supported, including support from Ryan, but abruptly dropped out. His withdrawal led to Ryan’s subsequent run and win. Scalise admitted that there is a chance he would run, should Paul Ryan retire at the end of this year. Although there is much speculation as to who will replace Paul Ryan as Speaker of the House, nothing will be confirmed until the end of the year, when candidates are announced.

Ryan spoke at length about retiring from Congress so he could spend more time at home in Wisconsin with his three children and wife, Janna Ryan. Paul Ryan has been a member of Congress since 1999, serving twenty years in the House and feels ready to finally return home full-time to Wisconsin. Many claim that his sudden desire to spend more time with his children has arisen from his sudden realization that his children are approaching the same age he was when his own father died. “My kids will know me as a weekend dad,” Ryan said about staying in Congress.

Ryan is also retiring to focus on his health. Although he is only forty-eight, his family has a long history of fatal heart attacks before the age of sixty. The policies that Ryan supported, like cutting taxes for the wealthy and cutting spending on the poor, have caused a lot of controversy with the public and the media, and these policies have not made him any more popular with the general public.

President Donald Trump, who has publicly fought with Ryan, tweeted out a farewell to him when he heard about the news. “Speaker Paul Ryan is a truly good man, and while he will not be seeking re-election, he will leave a legacy of achievement that nobody can question. We are with you Paul!” Trump wrote.  The two have had a tumultuous relationship, with Ryan initially opposed to Trump during his campaign for election. Trump has often fought with several Congressional Republicans, so many find it surprising Trump would tweet such a polite farewell.

Other members of the House, even former Speaker Nancy Pelosi and current Democratic Minority Leader of the House, unexpectedly had warm words for Ryan, commending his commitment to the country. However, some members of the Bronx Science community feel differently. “I’m actually kind of glad to see Paul Ryan go. His ideals and policies really differ from mine, and I don’t think that he took full advantage of his position to really make a difference in our government,” Sowad Karim ’19 said.