Teacher Strikes Across the US; Responses and Timeline of Events 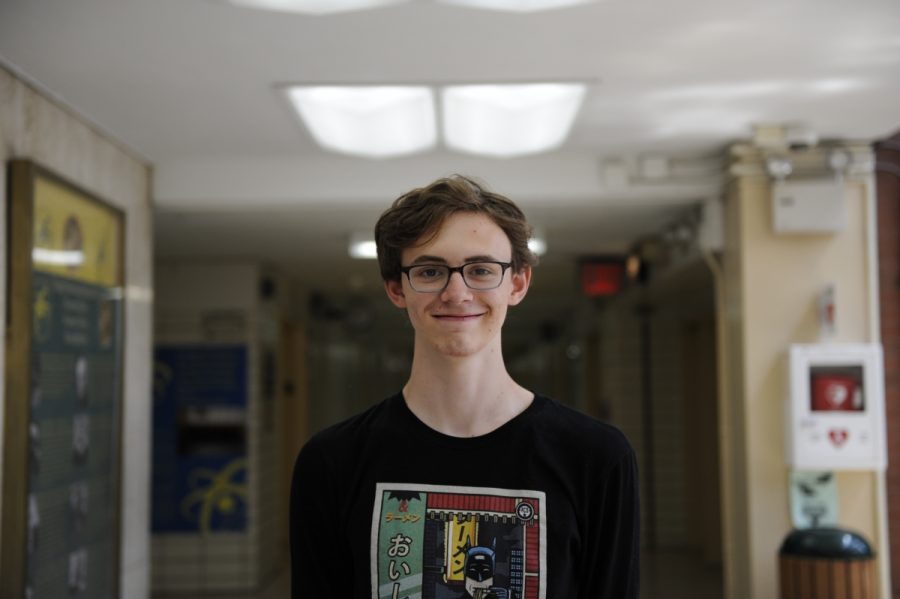 First, it was West Virginia. Then it spread to Oklahoma and Kentucky.  Now it’s Arizona and Colorado. Teacher strikes are happening all over the country.

These strikes, driven by low wages and lack of  benefits, have been going on for a few weeks. It all started in West Virginia, about two months ago, after the governor,  Jim Justice, signed legislation that only provided a two percent increase in teachers’ pay. This was not enough to cover teachers’ cost of living and other concerns, which led to teachers from all over the state descending upon Charleston to protest, declaring a strike. This lasted for two weeks until a deal was struck which gave teachers a five percent raise.

Seeing how successful the strike in West Virginia had been, teachers in Oklahoma and Kentucky went on strike on April 2nd, 2018. Arizona’s teachers followed suit and started striking on April 25th, 2018. They used the #RedForEd to spread the word about the strikes and to encourage action by state legislators. The teachers wanted people to support their cause by wearing the color red.

In Oklahoma, teachers asked for a $10,000 raise for themselves and $200 million over three years for local schools. In Kentucky, teachers protest budget cuts and new retirement pension plans. The strike in Oklahoma ended on April 12th, 2018, with the teachers getting a raise of $6,000, while the strike in Kentucky continues.
“I recall hearing a teacher in Oklahoma saying that she makes essentially the same salary today that she made in 1997,” said Ms. Kountourakis.
Bronx Science students and teachers have been largely supportive of the strikes. John Aidan Feighery ’19 agreed that the strikes are necessary. He said, “Until teachers no longer need to pay out of their own wages for school supplies in order to teach effectively, strikes like these will always be necessary.”

Ms. Kountourakis, an Advanced Placement United States History teacher, voiced her support for the strikes in Oklahoma and Kentucky. She said, “I recall hearing a teacher in Oklahoma saying that she makes essentially the same salary today that she made in 1997, and as a result, this has made it incredibly difficult for her and her husband to support their family. With cost of living continuing to rise, both of these people had to get second and third jobs.”

Teachers have been gaining support from people all over the country, but there have been criticisms. For example, Betsy DeVos, the Secretary of Education, criticized the strikes in Oklahoma. She said, “I hope that adults would keep adult disagreements and disputes in a separate place, and serve the students that are there to be served.” Another critic, Governor Matt Blevins of Kentucky, started a firestorm on April 14th, 2018, when he suggested that children were assaulted and used drugs because they had to stay home due to the strike. A day later, he apologized with a video saying that it was not his intent to hurt people with the things that he said.

Teachers in Colorado were on strike when lawmakers in Denver proposed harsh punishments, including jail time and $500 per day fines for any teacher that strikes. The looming thought of fines and jail time have not stopped the strikes as teachers started their strike on April 25th, 2018. On April 30th, 2018, the proposed bill was ultimately killed before it got to the Senate floor.

On May 2nd, 2018, good news came from Arizona, as Governor Doug Ducey signed a plan to give teachers a nineteen percent pay raise, thus ending the strikes. Teachers from the state returned to school the following Friday.

The strikes come at a critical time in the United States as the midterm elections are coming up. The strikes and the response have the potential to be a factor in how some people cast their vote.

Feighery gave his prediction on what might happen during Election Day. He said, “Teachers will be looking towards the candidate who proves their commitment to improving wages for teachers and funding for school programs, when they direct their votes.”