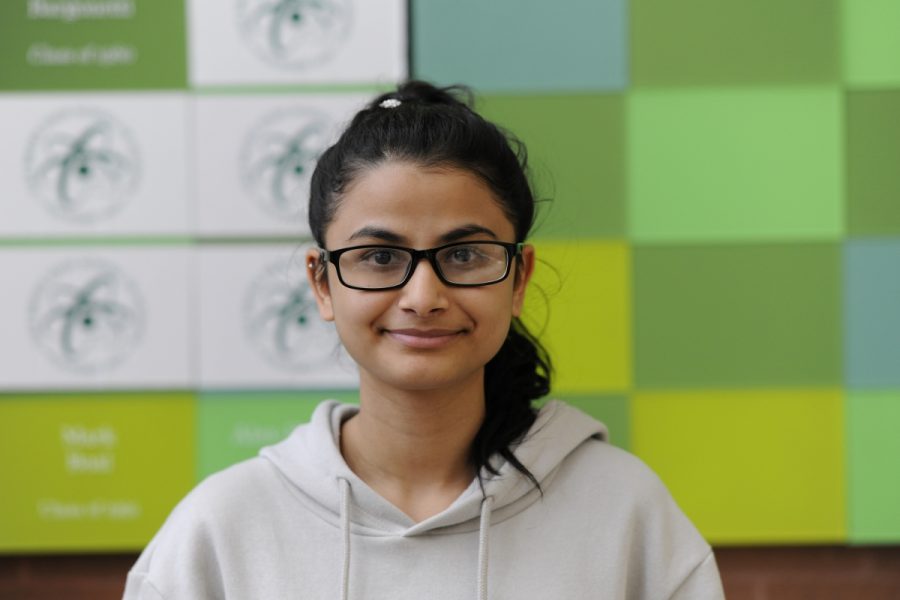 "I am glad that this March exists because this was not always the case for women in history. Women were always silenced and told to not speak up for their rights. This march really represents the change of a woman's status," Mariam Van '19 said.

On January 21, 2018 at 11:30 a.m., thousands of women assembled at the heart of Central Park with their posters and boards, proceeding towards Sixth Avenue, and to Bryant Park. Women of all backgrounds came: Muslim women, African-American women, elderly women, Asian-American women, Latin-American women, disabled women, transgender women, bisexual women, immigrants, young teenage girls, married women, single women, and the list goes on.  These women did not solely walk along the city streets to be part of the movement, but to introduce new issues that they experienced in their life. They came to introduce problems that became relevant and popular in society this year.

These problems were addressed in the march through the #MeToo speeches, posters denouncing President Trump’s sexist claims about women, domestic violence, racial discrimination, unjust court-decisions of sexual-assault victims, silenced women-of-color and prejudice towards women of the LGBTQ community. All these victims and advocates came together for one general message: women’s rights.

In order to hear more from the Bronx Science community, several students shared their opinions regarding the Women’s March. Although not many attended or participated the march, they still revealed their support for the movement. “The March really illustrates how more and more support women are gaining in the world. I feel like it a revolutionary and powerful experience,” Naima Nadia ’19 said.

What makes this march so powerful is that it helps women to realize that they are not alone. Being united in this march empowers women and removes the fear of societal judgment. Marching as one strong alliance, these women prove that they are invincible to any threats or ridicule that they face from ruthless men.

This year, 200,000 women from around the country participated in the Women’s March in New York City to protest for their rights. To them women’s rights are human rights. Although they protested for this one general concept, their experiences and backgrounds distinguish their purpose in participating compared to other participants. Whereas women of color marched for equal opportunities for education, careers, and their general treatment, working-women marched for equal-pay as men and stricter laws to prevent sexual-abuse at workplaces. Whereas some women of color marched against white-supremacy, other political participants marched against offensive slurs made by the president towards women. While some elderly women marched for the rescue of Obamacare, LGBTQ women marched for equal opportunities and treatment. Women marched for their right of abortion, their right to dress the way that they wish to dress without criticism, their right for the truth from the news-industry, and the right to have equal ability as men to care for and to nurture their families. Together, this culturally-diverse and ambitious group of women marched together to recreate history, proving to the world that women are the future.
“The March really illustrates how more and more support women are gaining in the world. I feel like it a revolutionary and powerful experience,” Naima Nadia ’19 said.
“I am glad that this March exists because this was not always the case for women throughout history. Women were always silenced and told to not speak up for their rights. This march really represents the change of a woman’s status,” Mariam Van ’19 said.