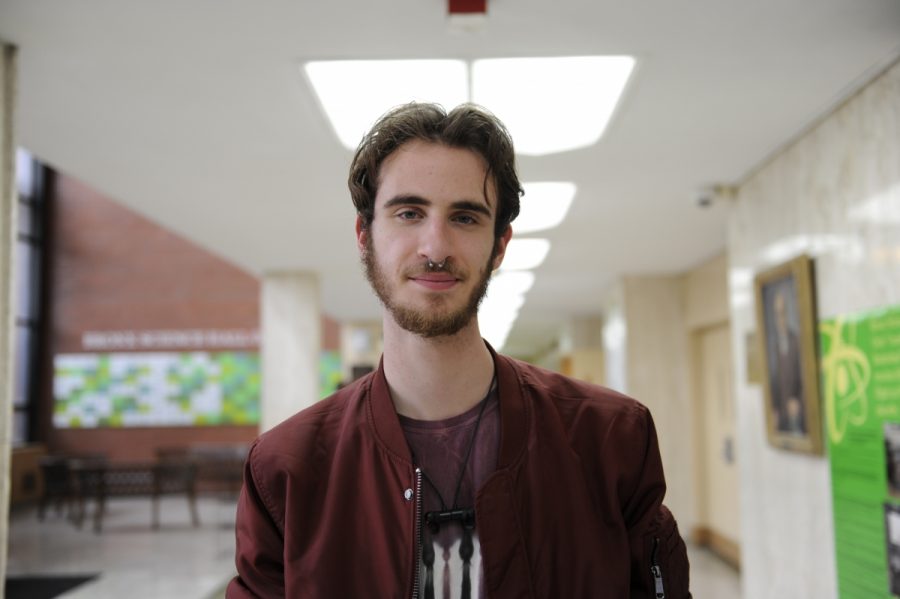 While many in the United States are still focused on the investigation into Russian interference in the 2016 U.S. Presidential election, Russia just had its own Presidential election. President Vladimir Putin has effectively been in power since 2000 as either President or Prime Minister, and has successfully been re-elected for another six-year term.

The last Presidential election took place in 2012, with Putin winning 63.6% of the popular vote. While that might not seem like a sweeping victory, the next highest amount of votes for one candidate was 17.18% for the Communist Party’s candidate, Gennady Zyuganov. On March 18, 2018, the election process began, with eight candidates vying for the Presidency, although thirty-nine candidates who had previously registered or declared serious intention to run had withdrawn from the election.
“Putin is a modern-day Czar — he has total control,” said Natan Shaviv ’18, “and what’s so scary about that is that he feels completely free to interfere in elections, politics, and conflicts all over [the world].”
Alexei Navalny, a political activist and Putin critic, attempted to register for the election but was stopped due to a past criminal charge. He was arrested in 2011 at an anti-Putin rally, and faced fraud charges in 2013. He was convicted in 2017 for these charges, and was therefore barred from running in the election.

Some candidates in the election are fairly new, such as Pavel Grudinin, a strawberry farmer and the new candidate for the Communist Party of the Russian Federation.  Other candidates, such as Vladimir Zhirinovsky of the Liberal Democratic Party, have been able to gain popularity with the Russian people over a long period of time. The eccentric politician is well-known overseas and in Russia for his fistfights in Parliament and during debates, where he sometimes brings his personal bodyguards to remove opponents off of the stage.

The results of the election had Putin with 76.66% of the votes, with Grudinin coming at a distant second with 11.8% of the votes. According to the Russian Central Election Commission, 67.98% of eligible Russian voters turned out for the election although there were many irregularities noted. Ballots were found in polling stations that had not yet opened, election officials were caught on camera stuffing ballot boxes, and multiple polling stations had their cameras covered by things such as balloons.

“I’m not very surprised that Putin won the election considering that most of the qualified candidates were either barred from the election or withdrew during the campaigning period,” said Chun Chen ’18. “I honestly would have been more shocked if someone other than Putin became President.”

This is now Putin’s fourth term as President, with him in office for two terms from 2000-2008, and regaining office in 2012. He had extended the term for President from four years to six, citing concerns about stability as a main reason for this change.

Putin’s previous terms have each had a theme, such as focusing on fixing the economy or the defense of the country, with his most recent term’s theme being “Making Russia Great Again,” and raising it as an eastern superpower to compete with the West. After the collapse of the Soviet Union in 1991, Putin has wanted to bring Russia back to power and to have the country in a significant place on the international stage.

“Putin is a modern-day Czar — he has total control,” said Natan Shaviv ’18, “and what’s so scary about that is that he feels completely free to interfere in elections, politics, and conflicts all over [the world].” Many share this sentiment, especially with Russia making moves in the Middle East in Syria in support of Syrian President Bashar Al-Assad and with the notorious meddling in the American 2016 presidential election.

According to current Russian law, Putin must step down after this term expires, but as he is yet to groom a successor, some believe that he might make a bid for a fifth term. Putin might also take a page out of Chinese President Xi Jinping’s book, who recently removed the presidential term limit. With Putin turning 66 in October, he will be 71 by the time this term ends, around the age that most of the previous Russian leaders have stepped down from power. However, as of right now, he looks like he’s not slowing down anytime soon.