Newly Discovered “Amigo1” Neuron is no “Amigo” for Nicotine Addiction 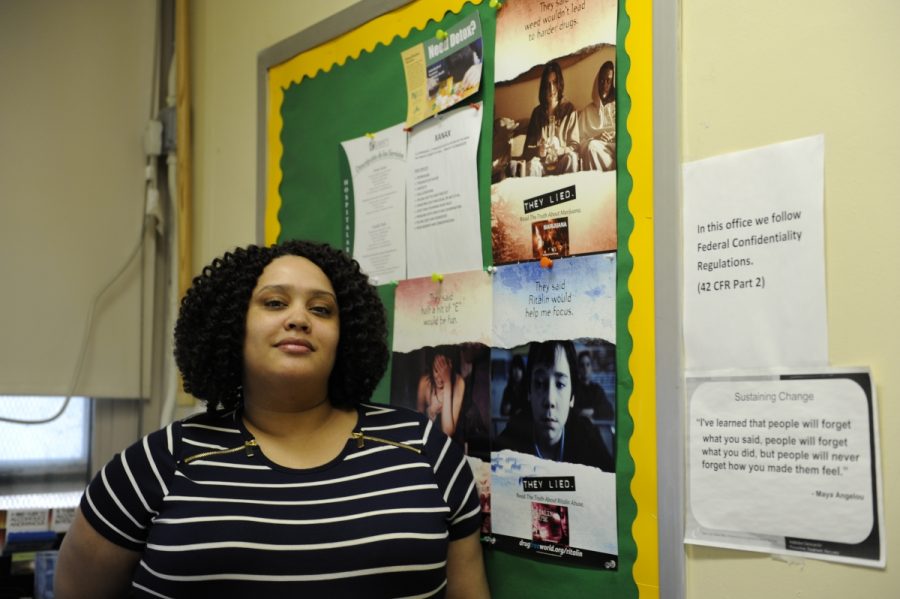 Substance abuse posters line the room of Ms. Morisset, the substance abuse counselor of Bronx Science. “ Research on nicotine dependence shows that key symptoms of addiction can appear in young people within weeks or only days after occasional smoking and well before daily smoking begins,” said Ms. Morisset.

Nicotine addiction is one of the leading causes of death in contemporary society. The World Health Organization estimates that the number of deaths due to nicotine addiction is around seven million a year, and it is predicted that it will reach eight million by 2030. Although these growing numbers are distressing, scientists at the Laboratory of Molecular Biology at the Rockefeller University have recently had a breakthrough that may stop addiction in its tracks.

When interviewed, Bronx Science students were delighted by this discovery. Nelson Zheng ’19 commented, “I think it’s great that the scientists have discovered a neuron that is so directly correlated with nicotine addiction. Smoking has become an everyday sight for many Americans, and I think the severity of the issue has to be brought to light and addressed immediately.”

In addition, there has been research on acetylcholine regulating how much glutamate is released into the synapse, and at what frequency, as both have an overall correlation with development of nicotine tolerance. Acetylcholine and glutamate are both neurotransmitters that affect signals between cells. Scientists tested eliminating acetylcholine in mice, which had the effect of decreasing the release and uptake of glutamate through cells, consequently affecting neurons’ excitability and normal signaling function. Interfered cell signaling meant that the tested mice  became insensitive and less influenced by the rewards of nicotine and did not develop a nicotine tolerance. Consequently, they did not develop a tolerance to continued nicotine exposure that would have lead to addiction. In addition, these mice did not experience withdrawal symptoms such as body shakes and scratching. “As someone who has a family member who smokes, I know how harsh addiction is and how quitting is easier said than done. Hearing about this information makes me glad that people struggling with addiction can have more options and an opportunity to quit their addiction,” said Josephine Ng ’19.

Overall, the breakthroughs involving research on the Amigo1 neuron prove to be significant in humanity’s fight against nicotine addiction. As more information is discovered, scientists and the general public eagerly await more ideas for solutions.