The Science Survey • May 7, 2018 • https://thesciencesurvey.com/news/2018/05/07/an-analysis-of-president-trumps-recent-foreign-policy-comments/ 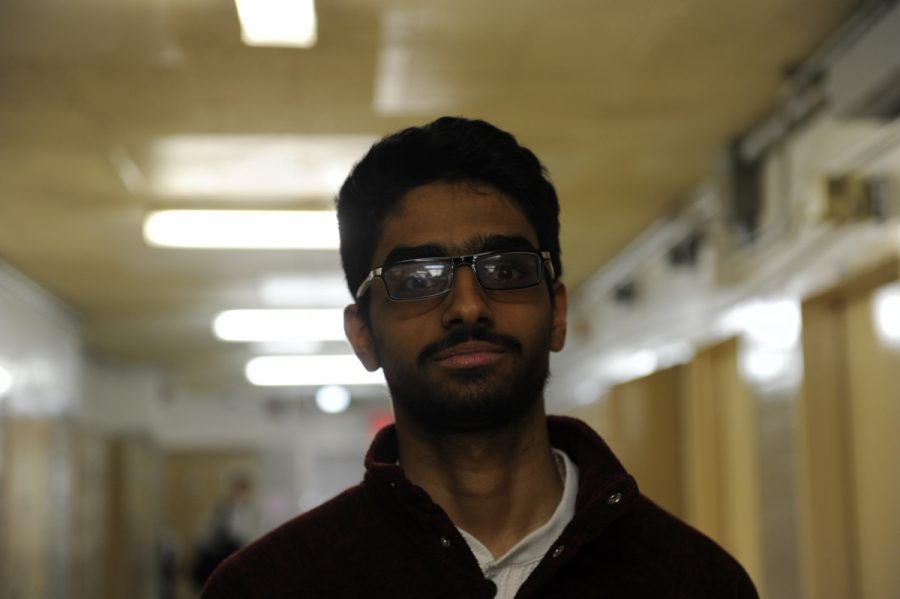 “It’s not very diplomatic of Trump to make disparaging comments. Immigrants from underdeveloped countries are supposed to come to first world nations like America,” Saad Salam ’19 said. “It’s ignorant to discriminate against them but accept those from countries like Norway.”

Notable for his unconventional style as president, it is no surprise that President Donald Trump’s recent comment regarding “*** countries” like Haiti and Africa has garnered much attention. In a White House Oval Office meeting with lawmakers on January 11, 2018, a proposal to halve the visa lottery process and allocate the remaining half to countries under environmental or economic stress such as Haiti was met by contempt by the president. “Why are we having all these people from **** countries come here?” he reportedly said, suggesting that people from countries, like Norway or those in Asia, who would benefit America economically should be welcomed instead.
“Instead of helping them out, he’s just calling them names.”
Foreign policy has always been a sensitive topic in America, and tensions have only intensified under Trump’s increasing restrictions on immigration. Trump began his presidency with an executive order banning the traveling to and from a list of predominantly Muslim countries that he deemed detrimental to the safety of America. Just last year, the Department of Homeland Security set July 2019 as the official date of termination of the Temporary Protected Status, which allows Haitians to stay in the United States. Both sparked much controversy, as Americans condemned Trump’s blatant discrimination against certain ethnic groups. Haiti, repeatedly devastated by natural disasters, did not recover from the most recent turmoil caused by Hurricane Irma, garnering sympathy towards the many refugees seeking shelter in America.

This is not the first incident where President Trump has made headlines for singling out those from underdeveloped countries immigrating to the United States. Rumors surfaced from a New York Times report about Trump’s controversial comments at an Oval Office meeting in June 2017, where he suggested that immigrants from Haiti have AIDS, and used “huts” to describe Nigerian homes. The White House, however, denied that Trump made these remarks, which were confirmed by testimonies from senior officials. Yet many have remained wary of the extent of disrespect Trump has demonstrated toward these countries. “Instead of helping them out, he’s just calling them names,” Rachel Wong ’21 said.

It is not merely the comments that President Trump makes behind closed doors that unsettles the public. His Twitter account has also been under much scrutiny by the public eye, especially his blunt remarks regarding the authenticity of prominent news corporations and the size of his “nuclear button.” Trump’s Twitter usage defies the conventions set by his precedents, though amid the increasing prevalence of secrecy in politics, some appreciate his candid manner in dealing with matters, arguing that he has the best interests of the American people at heart. Nonetheless, many believe that these tweets, among his other comments on current political issues, demonstrate his character.

The extreme measures that President Trump has taken against these groups have been denounced by nations worldwide. Now, with such derogatory terms being freely used by our president, many grow increasingly uneasy about America’s foreign relations. The United Nations, through spokesman Rupert Colville, condemned Trump’s vulgar comments, calling them “a validation to racism and xenophobia.” Haiti and El Salvador both responded, denouncing his lack of respect and his ignorance of how the two countries have helped America in times of need.

“It’s not very diplomatic of Trump to make those disparaging comments. Immigrants from underdeveloped countries are supposed to come to first world nations like America,” Saad Salam ’19 said. “It’s ignorant to discriminate against them but accept people from Norway.”