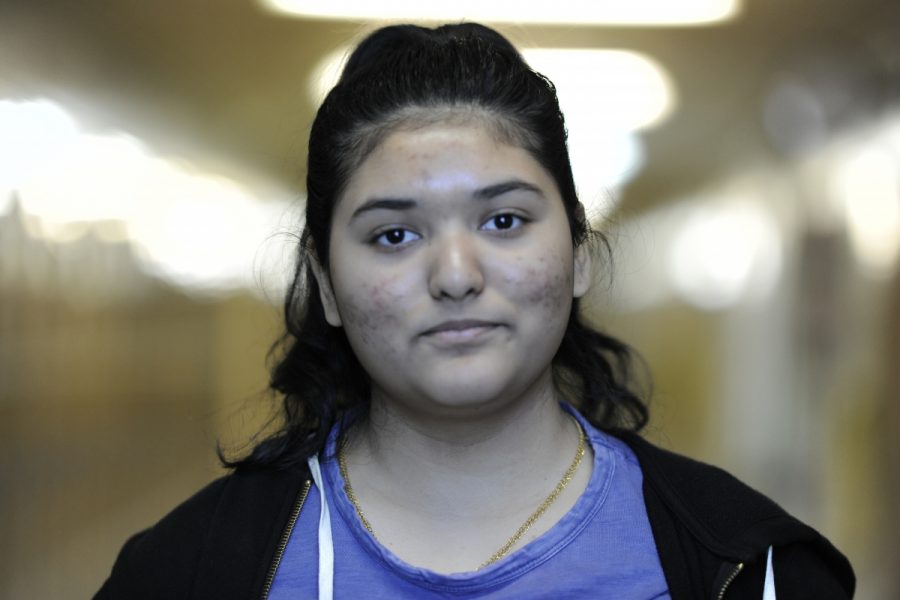 With Democratic victories in recent elections, from state representatives to mayors, the diversity of the American population has been reflected in those elected, conveying how Americans are overcoming gender stereotypes and racial labels.

Danica Roem is an acclaimed news journalist and a representative in Virginia’s legislature as of November 7, 2017. Before setting out to be politician, she was an accomplished seven time Virginia Press Association award winning journalist, working as a lead reporter for Gainesville Times and Prince William Times. Throughout her campaign, she challenged Del. Robert G. Marshall, an outspoken conservative who spent his career fighting against LGBT rights, and other liberal causes. Marshal is more infamously known for advocating for the “bathroom bill,” a statute that prevents transgender individuals from using public facilities. Despite the opposition, not only did Roem win the Democratic primary on June 13, 2017 and the general election on November 7, 2017, but she overcame a greater feat: Roem is the first openly transgender woman to be elected into the Virginia Legislature.

A strong family-oriented woman with experience as a public administrator and a social worker, Elizabeth Guzman was also elected to represent Virginia’s 31st House of Delegates. This marking the great achievement of becoming one of the first Latinos to be elected into Virginia’s House of Delegates. Before being an elect for Virginia’s House of Delegates, she worked as a Court Appointed Service Advocate for CASA CIS to prevent child abuse to being a avid supporter of her daughter’s Girl Scout. Her platform is designed to acknowledge the minority groups by working to represent all the people in her district and to be the voice for those who feel that their diversity isn’t represented.

Kathy Tran is a former Vietnamese refugee who came to America in the 1980s, in the search of achieving the American dream. A few decades later, she has become the first Asian American to be elected into the Virginia’s House of Delegates. Being a former refugee, she strives to ensure that all working families have an opportunity to achieve the American dream. Megan Ngo ’19 said, “Kathy Tran, along with other amazing Vietnamese role models, strive to set the standard for what I can achieve as a Vietnamese American. She shows that in this day and age there are no limits for what one can do, and she inspires me to go above and beyond.” Her first influential move began with twelve years of service at the U.S. Department of Labor, where she undertook many leadership positions in order to set an example while assisting those in need, from immigrants to veterans.  Tran went on to work at the National Immigration Forum, one of the nation’s leading immigration advocacy organization, to further express her support for those fighting the same fight that she won in years prior.
“The accomplishment of each first is a reminder of how much progress we’ve made and how many things we still have to cover. Each victory paves the way for the next generation to accomplish more than the previous one, and I’m so excited to see what the future holds for African Americans in politics.”
With a strong background as a former school board member and alderman, Joyce Craig, has added being the first female mayor of Manchester onto her impressive résumé. Manchester, the largest city in New Hampshire with a 266 year old history, elected its first female mayor on November 17, 2017. This is a significant achievement not only for the Democratic party but for gender equality. Craig’s main belief is that a better Manchester begins with the younger generation, thus focusing on improving schools through advocating for full-day kindergarten and energy efficiency programs.

“The accomplishment of each first is a reminder of how much progress we’ve made and how many things we still have to cover. Each victory paves the way for the next generation to accomplish more than the previous one, and I’m so excited to see what the future holds for African Americans in politics,” said Jordan Sanchez ’19. Oliver’s main platforms are geared towards makeing New Jersey a better place for all groups of people in New Jersey, regardless of their social standing, race, or gender.

Although these Democratic victories have marked a great milestone, “there should be a greater push for diversity, as these elections that add diversity to government will be quick to be overshadowed if there aren’t any stronger pushes for equality that follow them,” said Fatiha Kamal ’19 .