What’s Next for DACA

The Race Against Time 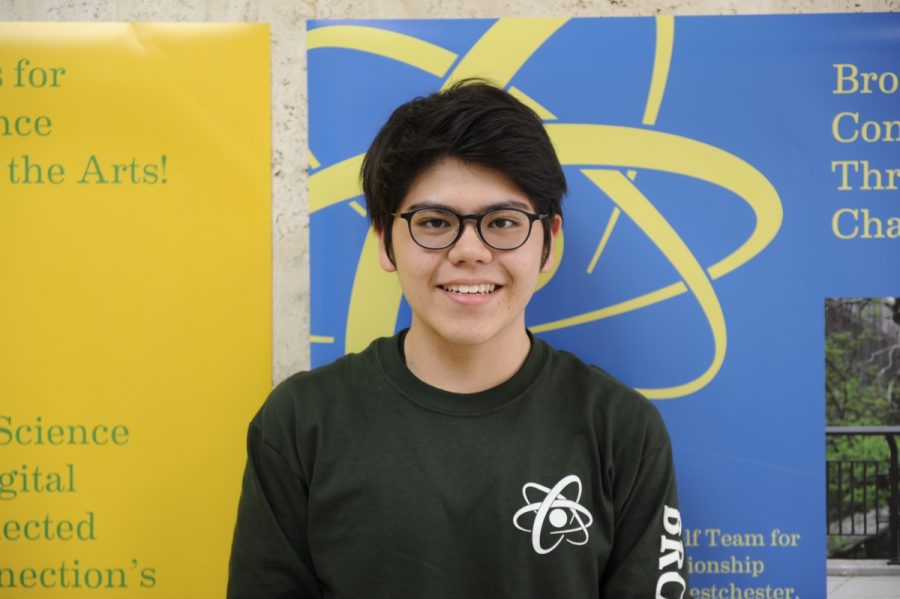 On September 5th, 2017, President Donald Trump announced his decision to repeal the Deferred Action for Childhood Arrivals (DACA) relief program. This decision was met with immediate backlash from thousands of Americans.

Created under the Obama administration, DACA was Obama’s last effort to make legal residency possible for undocumented minors after the Development, Relief, and Education for Alien Minors (DREAM) Act had spent years stuck in Congress.

DREAMers have long supported granting residency to undocumented immigrants who were brought to the States as children. For years, they continuously fought and protested with a type of resilience and tenacity rarely seen on Capitol Hill until DACA was ratified.
“These people were brought here when they were young. All they’ve ever known is America.”
With DACA in action, undocumented minors were finally protected from deportation, and they were provided with the means to thrive in America.

Once approved, recipients automatically qualified for a renewable two year period of deferred action, working permits, basic documentation, and the opportunity to pursue college level education if they chose to do so.

Since its enactment in 2012, this immigration policy has brought peace of mind to approximately 800,000 undocumented immigrants and their families. Despite the protection of DACA, there was little hope for a more secure future in the United States; only 2.5% of DACA recipients were deemed qualified to receive Green Cards, and only 2,000 recipients were approved for permanent citizenship.

With news of President Trump’s decision confirming long-circled rumors, worry and fear for their uncertain future has exponentially grown within the DREAMer and Bronx Science community.

“Your heart just hurts for them,” said Maxwell Anavian ’18. “These people were brought here when they were young. All they’ve ever known is America. They pay their taxes like the rest of us and contribute to society like any other American. America is their home. It’s sad to see that President Trump wants to send away people who contribute more than some to our country.”

Annie Wang ’18 concurs. “I was in this program called Asian-American Student Advocacy Project where one of the project managers is a DREAMer. When you meet someone who’s a DREAMer,” Wang explained, “you feel the importance and the weight of them. Just knowing a DREAMer makes the experience that much more personal, even if you aren’t directly influenced by it.”

To the relief of some, current DACA holder benefits will continue to be honored up until their expirations, but with no chance of renewal unless expirations occur during the next six months.

Meanwhile for new and renewal applications received by September 5th and October 5th respectively, applications will continue to be processed and approved or denied on a case by case situation.

However, there is still hope for DREAMers to save DACA.

A few hour after his initial announcement, President Trump took to Twitter to suggest that he would be passing the responsibility to save the program to Congress, with his tweet, “Congress, get ready to do your job – DACA!”

By the end of the day, it was confirmed that while Trump begins the transitioning period to phase out of DACA’s protections, over the course of a six month delay, Congress has the opportunity to pass a bill that would “fix” DACA before recipients begin losing their protections as of March 8th, 2018.

Congress managed to present four possible options that could be considered as a replacement for DACA, all of which, to some degree, have even gained Republican support. These bills have not found success despite nationwide support of DACA and the time constraint involved.

Though the Dream Act, the Recognizing America’s Children (RAC) Act, the American Hope Act, and the BRIDGE Act are all strong candidates in the public’s eyes, Congress has yet to give word about any recent developments on the matter.

Very similar to DACA, with few differences between the four, all four of these legislative initiatives grant residency to undocumented immigrants.

In particular, the American Hope Act, the Dream Act, and the RAC all offer paths to citizenships over the span of five, ten, and thirteen years respectively.

Since September 2917, little has been heard or known of any future plans Congress may have with the legislation.

Though progress on the issue is slow and tensions are high, there is still hope for the hundreds of thousands of DACA recipients that rely on its protections.