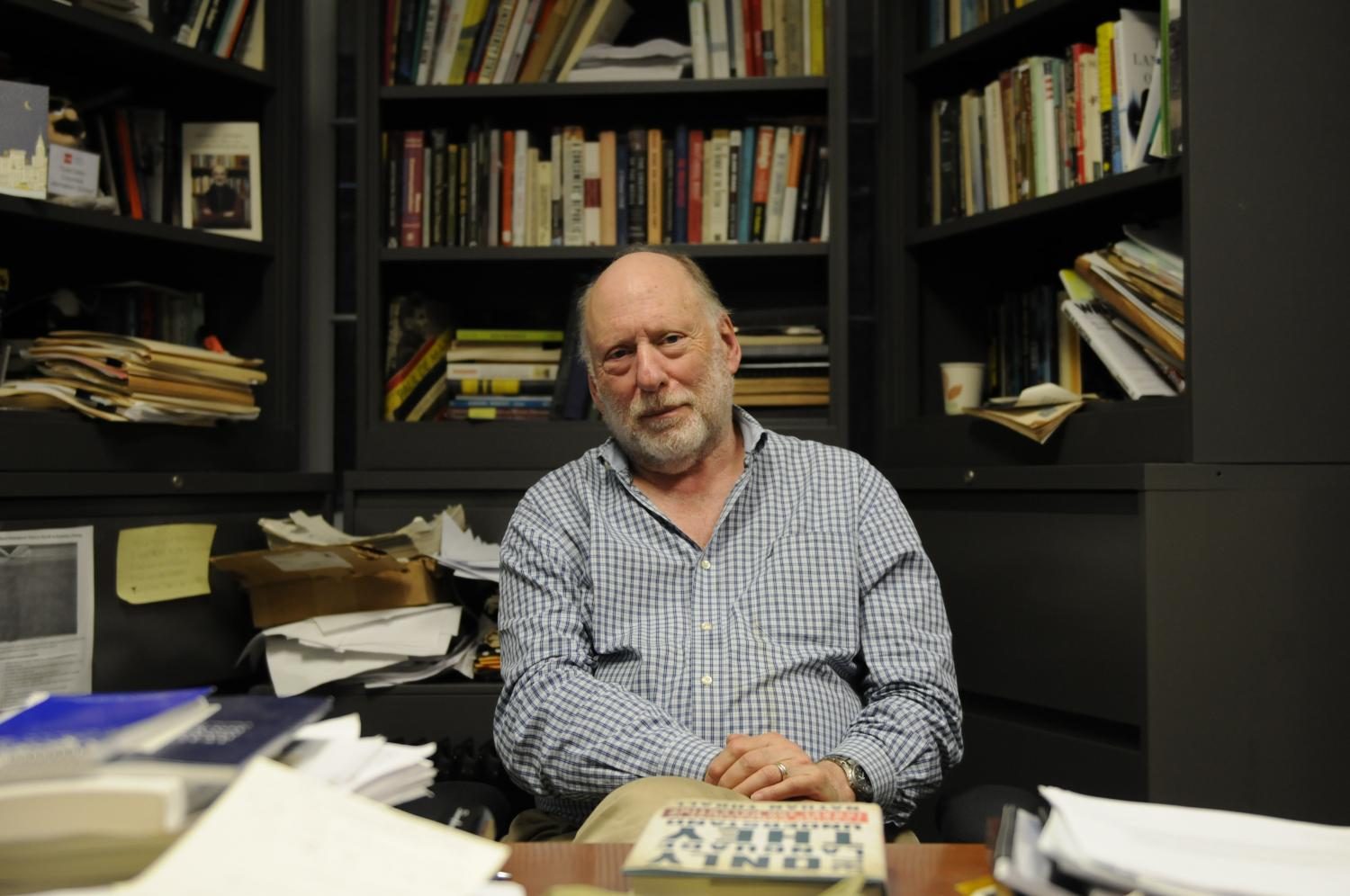 Todd Gitlin '59 will deliver the Commencement Keynote Address at this year’s 2017 Graduation Commencement Ceremony, our 89th. He will speak at the United Palace Theater on June 22nd, 2017.

Renowned journalist, activist, and Bronx Science alumnus Todd Gitlin ’59 will deliver the Keynote commencement address at the United Palace Theater on Thursday, June 22nd, 2017, to the graduating class of 2017.

Gitlin, a native of the Bronx, graduated at the top of his class at Bronx Science, earning the title of valedictorian. Gitlin was an active member of the Math Team, the Chess Team, and the Student Organization. His budding interest in mathematics and the humanities propelled him forward in school; he took advanced calculus courses, a creative writing class, and engaged in insightful discourse with his peers.

Despite graduating from Harvard College with a Bachelor of Arts in mathematics, Gitlin’s true passion lay elsewhere.

“During my sophomore year on campus, I saw a poster for an activist rally,” Gitlin said. “That completely changed the course of my education.”

In the following years, Gitlin helped to organize mass demonstrations against the arms race, apartheid, and the Vietnam war. He joined a budding national organization, Students for a Democratic Society (SDS), and served as national president of the organization from 1963 to 1964. He was an influential voice in the New Left movement, which developed beyond those issues to address poverty and the subordination of women.

Gitlin’s outlook on the political situation often transferred into his own writing. He has written sixteen books and is currently working on another for publication. He has also contributed articles to stellar newspapers such as The New York Times and The Los Angeles Times. Even as his activism peaked, Gitlin felt both committed to and detached from the many political movements that he became involved in.

“Doing so enabled me to write about what was going on in America, while still incorporating my own point of view into it,” Gitlin noted.

Gitlin has been outspoken on the political situation that the United States’ currently faces. “A lot of the tension and anxiety that I witness nowadays holds a degree of similarity to what I witnessed earlier on [in the 1960s and 70s].”

As for his Keynote commencement address to the Class of 2017, Gitlin has reasonable expectations.

“It’s hard to completely change people through a speech,” Gitlin acknowledged. “But I want to give everyone something to think about as they enter the next chapter of their lives.”

This year’s valedictorian, George Stefanakis ‘17, is honored that Professor Gitlin will present the Keynote commencement address. “I think it is amazing, but also fitting, that such a remarkable and accomplished individual as Todd Gitlin calls Bronx Science his alma mater,” said Stefanakis. “The world is a better place because of people like him.”