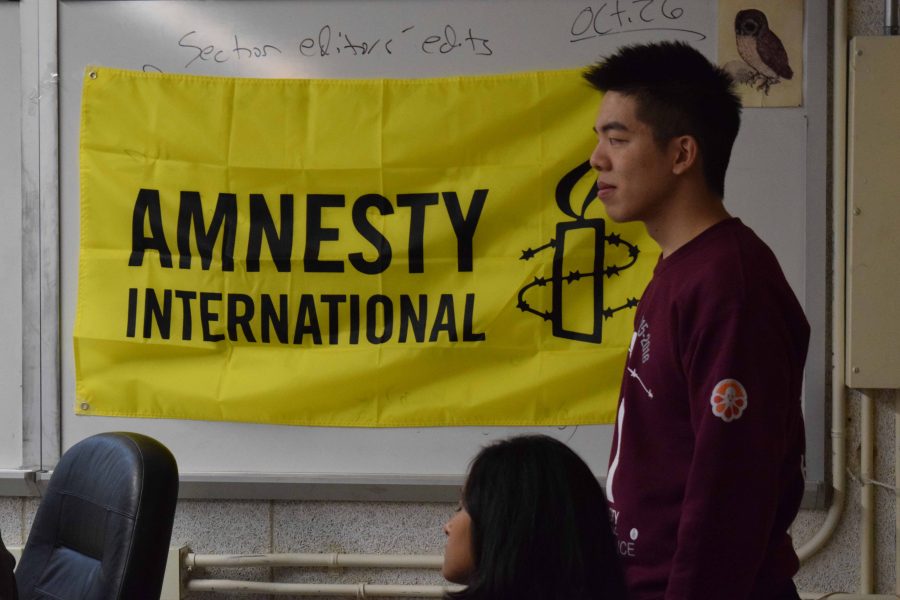 One would expect that, in this day and age, humanitarian crises would be nonexistent, but statistics say otherwise. According to the United Nations, more than 96.2 million people in thirty-three different countries are in dire need of aid. Statistics like these contributed to a new record, the UN’s request for 22.1 billion dollars for the UN Humanitarian Appeal.

The UN Appeal is announced every year to address how much money should go towards providing relief to people living in war zones and other areas of conflict. It is collectively budgeted by international UN members, both governmental and nongovernmental, who determine a crafted estimate.

However, even with such a high request such as 22.1 billion dollars, the appeal does not truly reflect how much money is necessary for global aid. According to the UN Office for the Coordination of Humanitarian Affairs (UNOCHA), 128.6 million people are in dire need of aid around the world, but the budget only prioritizes a fraction of them — about 96.2 million people — and that is only if the 22.1 billion dollars are fully funded.

“There’s something clearly wrong if the UN has such a high demand,” said Thuan Luu ’19. “We aren’t truly advancing in the world if so many people are still struggling to survive.”

In 2005, the amount of money the UN requested for the UN Humanitarian Appeal was 5 billion dollars. In the twelve years since then, that number has clearly skyrocketed.

The cause of 2017’s appeal of 22.1 billion dollars can be traced to the countless global conflicts predominantly occurring in Africa and the Middle East, notably the Syrian refugee crisis. Among the thirty countries planning to be given aid are South Sudan, Syria, Myanmar, Ukraine, Lebanon, and Turkey. Eighty percent of the UN’s attention is directed towards man-made issues like refugee crises.

Bronx Science Clubs such as STAND, Amnesty International, and Model UN are continuously involved with raising awareness and taking initiative with humanitarian crises.
“There’s something clearly wrong if the UN has such a high demand,” said Thuan Luu ’19.
Year-round donations are accepted by the UN’s Central Emergency Response Fund (CERF). Countries can also pool money from governments and private donors through country-based pooled funds (CBPFs). This money goes to UN agencies and experienced aid groups like Red Cross and will be distributed to the areas that need the aid the most. Anyone can donate through the UNOCHA website.