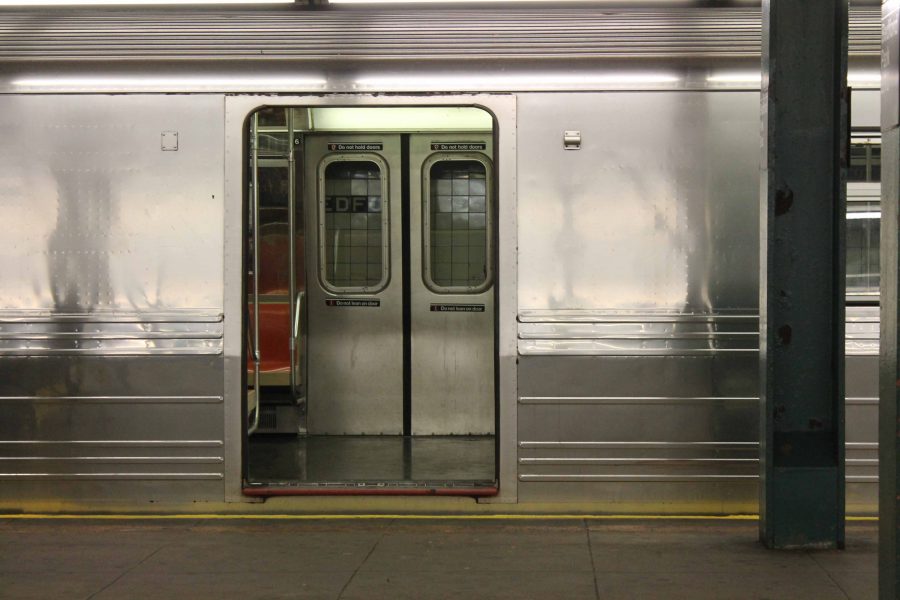 As of March 19th, 2017, all weekly NYC MTA subway fares have increased in price.

When it comes to understanding how New York City runs, one only needs to look at the Metropolitan Transit Authority, commonly known as the MTA. It is the body that administers New York’s public transportation, the veins of the city that pump life across all five boroughs. According to the 2010 Census, only 1.4 million out of 3 million NYC households own a car, which means that millions of people across the city rely on the MTA as their primary mode of transportation. This includes a significant portion of New York’s 1.1 million school children, almost all of whom cannot yet drive.

There is as much ire towards as there is dependence on public buses and subways. Despite complaints about delays or availability of certain lines, most grievances of MTA customers boil down to one thing: increasing fares. “The MTA provides the main form of transportation in this city, especially for teens who can’t drive yet. These frequent price changes are an inconvenience” said Momataz Khandaker ’18. The standard subway or bus fare is $2.75 and has seen hikes every year or two, with the most recent increase occurring in March 2015, when the MTA raised the fare from $2.50 to $2.75.
As of March 19th, 2017, all NYC users of public transit are now paying more.
The new financial plan has proposed to spend over $1 billion to enhance safety, better customer experience, and invest in maintenance operations over the next five years. To improve customer experience, the MTA plans to utilize $195 million to equip 200 buses and 600 subway cars with Wi-Fi, USB charging ports and digital screens by 2017.

The MTA is financially strapped, according to a 2015 report by the The Citizens Budget Commission, which described the fiscal situation as a gap in the budget of over $15 billion over the next five years. This meant that when the MTA budget board met in January 2017, they considered two proposals for fare adjustments.

The first plan was to keep the $2.75 charge; however, while riders receive an 11% bonus when putting $5.50 on a metrocard now, the plan would decrease the bonus to 5%. The second plan stated that the base fare would rise to $3, but the bonus would increase to 16% when putting $6 on a metrocard. Under both proposals, the 30 day unlimited metrocard would rise by $4.50 to $121 and the unlimited weekly card would increase by $1 to $32.

The first proposal was adopted and the meeting and implemented starting on March 19th, 2017.

Some students have expressed discontent as the fare hike will be costly for many families, placing a strain on their travel budgets.“I don’t think the rise is fair; I think the right to be able to get where you need to go is important, especially as it is currently one of the most affordable methods of getting around the city,” said Meleni Rahman ’18.

Other students who volunteer, tutor, or have weekend jobs felt that the increase would be burdensome. Some contend that the MTA has not made significant changes since the last fare hike and won’t see a difference as a result of this one either.  “I think that the rise is not justified at all. The MTA’s excuse for the previous fare hike was that they need money to improve services, but we have not seen any improvements since then. I still face the same delays that I was facing a year ago. Those extra ten minutes that I have to wait determine whether or not I’m going to be late to school,” said Zaheen Hossain ’18.

On the other hand, some students are understanding of the proposal because of new infrastructure plans and upgrades to buses and subways, with some major projects such as the recent opening of the Second Avenue Subway and the expansion of stations equipped with wifi to all five boroughs.  “Another fare hike is really going to hurt the wallets of students, many of whom don’t have jobs or large amounts of money, Sabiha Chowdhury ’17 said. “But on the flip side, I think it’s really great that the MTA is using that money to work on projects to improve our public transit infrastructure.”

As of March 19th, 2017, all NYC users of public transit are now paying more. Inevitably, there will be future fare increases as well, in the years to come. This is yet another element of the great debate surrounding the cost of living and quality of MTA services in New York City.