Construction of the Dakota Pipeline Resumed 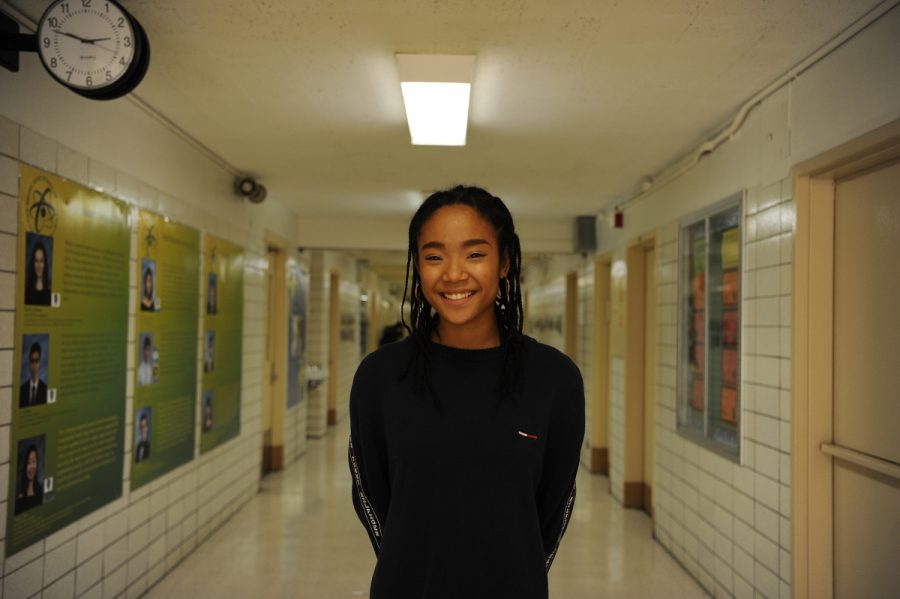 Masha Miura ’17 is wary of President Trump’s actions regarding the DAPL.

The construction of the Dakota Access Pipeline over Sioux tribal lands has been a hotly contested issue for the past year. The original route of the pipeline, owned by the Energy Transfer Company, had it passing through Bismarck, North Dakota, but after that was deemed unsafe due to possible leaks, it was rerouted through Sioux tribal land. Through the combined efforts of environmentalists, Native American leaders, celebrity protesters, and the outrage from the media and the public, the construction of the Dakota Access Pipeline across the Missouri river had been stopped. But as of January 24, 2017, the new Trump administration has restarted construction of the pipeline.
“People have been neglecting minorities such as the Native Americans for too long, and now it has come to a point where their reservations are going to be destroyed and their clean water will be contaminated,” said Mayuranki De ’17.

Over the many months leading up to the decision, there were increasingly violent clashes between the protesters and police. Water cannons, tear gas, and dogs have been used to keep protesters back from the construction site. Videos of these event quickly went viral, and the police and Energy Transfer Company received national condemnation.
In early December 2016, over 2,000 veterans agreed to go to the Standing Rock Indian Reservation to protect the protesters. The head of the movement, Michael A. Wood Jr., said that this was a fulfillment of the oaths to serve and protect against foreign and domestic enemies that all of these veterans made while in service. The veterans brought even more media attention to the protests at Standing Rock.
“People have been neglecting minorities such as the Native Americans for too long.”
After over a year of intense protests by the water protectors, many of whom had been living at the site of construction, the Obama administration and the Army Corps of Engineers decided to halt the construction of the pipeline. After the executive order to resume construction on both the Keystone and the Dakota Access Pipelines were signed, protesters and water protectors have been gathering at the site, launching demonstrations in major cities, and protesting online ever since.

“They [the Energy Transfer Company] have no right to try to displace the Sioux, yet again. It was a great victory that the pipeline was stopped, but its construction was by no means necessary. It was a greedy idea and a maneuver that is not needed. Business can be done without it,” said Liam Meissner ’17. Many Sioux representatives believed that the Energy Transfer company and the state itself has been ignoring their treaties and rejecting injunctions.

Even before the pipeline was revived, the environmental impact the initial construction has caused was staggering. On December 12, 2016, the pipeline leaked crude oil into a creek just a few miles from the Standing Rock epicenter, Cannon Ball. While pipelines are still considered to be the most safe and efficient way to transport oil and gas, all oil transportation carries a risk. Since mid 2016, there have been over 220 oil pipeline leaks. These leaks contaminate streams and groundwater, causing significant damage to the environment.

Mr. Trump’s decision does not come as a surprise to many. During his campaign, he promised to create jobs and to limit regulation that he believed would slow the economy.
“I’m disappointed that the new administration decided to restart the pipeline, despite the controversy. I hope the protests continue and some solution can be found,”
said Masha Miura ‘17.