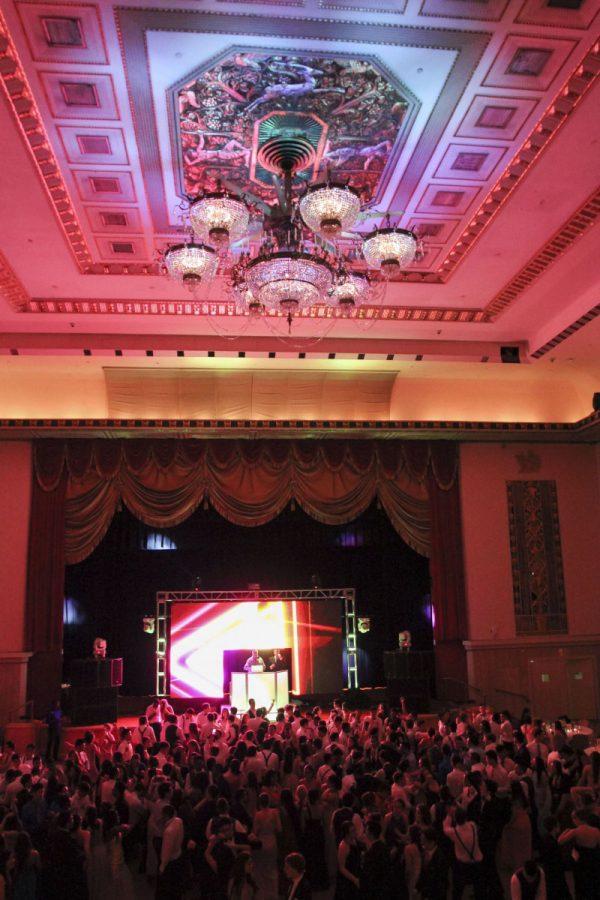 The class of 2017 will not be having its senior prom at the Waldorf-Astoria, where it has traditionally been held for over ten years, since the hotel has been closed for extensive renovations. Prom, undoubtedly one of the most magical and unforgettable night of any student’s high school experience, gives students the opportunity to connect amongst their peers outside of an academic setting.

“Prom is the last real hoorah we have in this school. I believe that it’s one of the most memorable nights of most people’s lives, because it’s the night that we realize that the last four years of our lives, that all the people we’ve come to know and love, that the bond we’ve shared, is coming to an end,” said Senior Council President Jonmichael Arcena ’17.

Since 1972, the Waldorf-Astoria luxury hotel has been owned and managed by the Hilton Hotels Corporation. However, in 2014, China’s Anbang Insurance Group purchased the Waldorf Astoria for $1.95 billion, putting it on record as one of the most expensive hotels ever sold. The new owners decided to renovate the landmark hotel, bringing changes that necessitate its closure for at least three years.

There’s been word among the student body, suggesting that this year’s senior prom will be held at Pier 60. When asked about the validity of this statement, Senior Class Advisor Mr. McNickle confirmed that it was indeed true. “The new venue is a venue called Pier 60 at Chelsea Piers. Pier 60 is an event space that is dedicated to large fancy parties, like the Bronx Science Prom…The Waldorf was old and grand and very elegant in an 1930’s art deco sort of way. Pier 60 is new and grand and very elegant in a 21st century sort of way.The windows in the space face west and north, so during the 7-8 o’clock hour, students will be able to watch the sunset setting over New Jersey, over the Hudson River…It’s a really stunning space. It’s a very special place,” said Mr. McNickle.

Despite some initial disappointment from the senior class, many students are relieved that the cost of attending prom will decrease with the change in venue. According to Mr. McNickle, “We’re not sure exactly how much we’re going to be able to reduce the price this year, but preliminary estimates suggest that we may be reducing the price by as much as $20 a ticket this year.” Over the years, the cost of prom has been on the increase, due to increased costs charged by the Waldorf-Astoria. Affordability of prom has certainly come up as an issue for some seniors. “I think the price of prom has historically been high, and that definitely makes it harder to convince some parents to let us go, especially considering that we’re entering college and some of us are going to take on student debt to finance our college education,” said Jessica Gugulski ’17. Seniors will have a new prom venue to look forward to, at a price that is more affordable. Sometimes, change is good.