The SHSAT is Changing 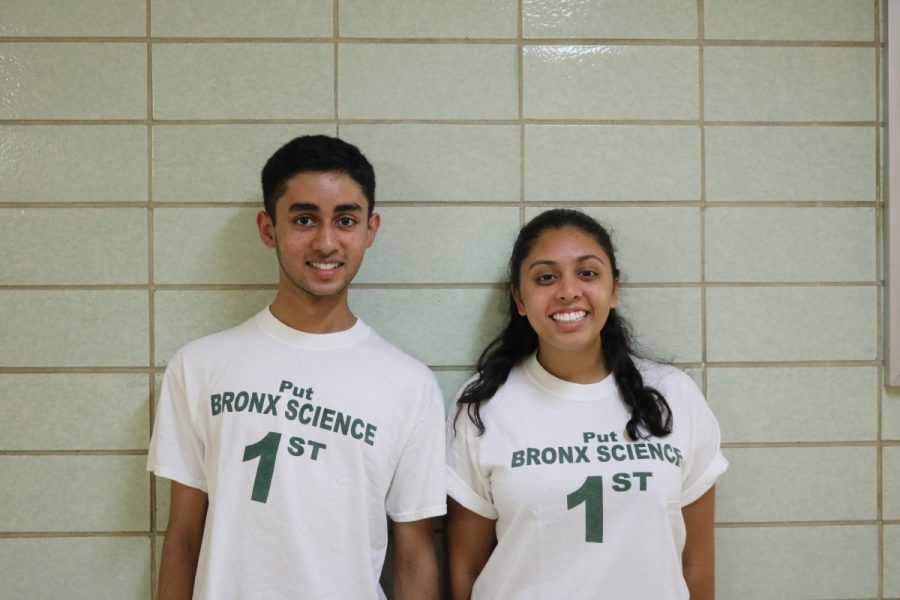 The SHSAT, or the Specialized High School Admissions Test, is the one and only thing that determines acceptance to Specialized High Schools such as Bronx Science, Brooklyn Tech, and Stuyvesant. For years, the format and content of the test has remained fairly constant, which has allowed test prep companies to prepare prospective students the same way each year. For the potential class of 2021, that’s changing.

The main problem that many people have with the SHSAT is that New Yorkers from minority groups are often placed at a huge disadvantage. Most students who receive a score that qualifies them to attend a specialized school have been tutored privately or in group sessions. Consequently, those who cannot afford the extra help may then be behind their wealthier peers in terms of prep and thus receive lower test scores. Last year, fewer than ten percent of the African-American and Hispanic students taking the test scored high enough to receive a qualifying score.

Bill DeBlasio, New York City’s mayor, has listened to the complaints of New Yorkers and has altered the test in hopes of improving minority performance. The changes are not drastic; however, they will certainly be very noticeable. The major change on the SHSAT affects the logic portion of the test known as “scrambled paragraphs,” where students have to reassemble sentences that are out of order and make them form a coherent paragraph. It’s a portion that’s considered especially tricky because it’s not normally taught in the public schools.

Laura Zingmond, the SHSAT panel’s Manhattan representative, noted that the scrambled paragraphs weren’t aligned with state standards and said it’s worth revising them after thirty years. This section will be replaced with multiple-choice reading comprehension questions drawn from different types of literature, which are aligned with state standards and are similar to what students encounter in school with the new Common Core curriculum.