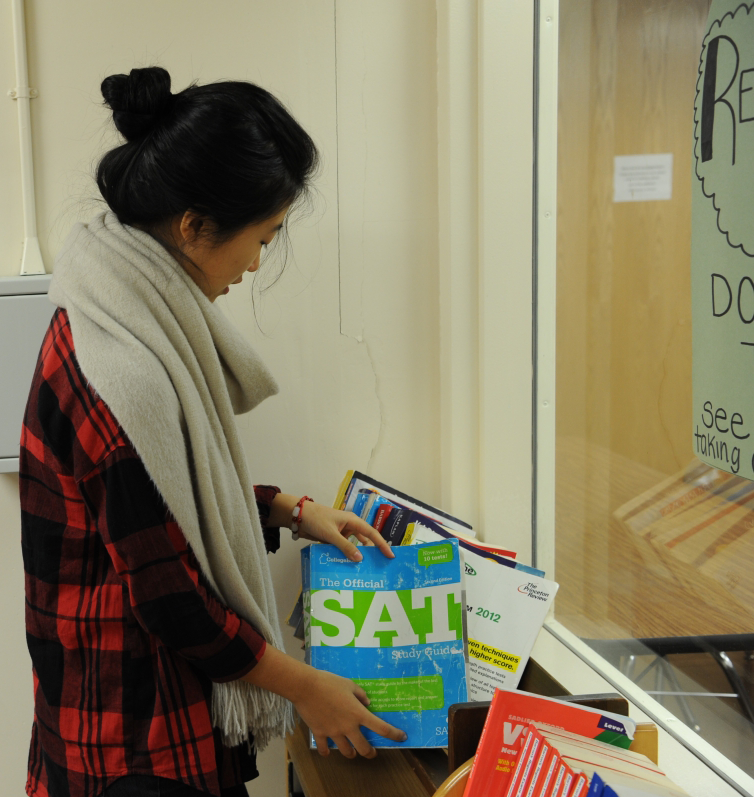 Across the hallways of Bronx Science, many students can be found studying from SAT and ACT review books the week before the test date. Students cram everything from grammar topics to chemistry equations in an attempt to score top marks. However, increasing numbers of universities have made the ACT writing section and SAT Subject Tests optional as an admissions requirement. With such flexibility, students are now debating whether it is worth the effort to take these tests.

SAT Subject Tests indicate a student’s prowess in specific disciplines. They are not required by many universities, but will be considered if submitted. “By eliminating the requirement for these tests, students cannot demonstrate their aptitude toward the subjects associated with their major,” Ammar Ahmid ’17 said in response to this policy.

Similarly, many colleges no longer require the ACT writing section. This aids students who are weak in writing analytically. “The option to not take ACT Writing is favorable for students whose first language is not English,” Sunim Shah ’18 said. “It gives more options for them to show their strengths while not hindering them as well.”

The College Board has changed the ACT’s writing scale from 1-36 to 1-12, starting in September 2016. 10% of universities request ACT writing due to the lower mean, reliability, and distribution of this section compared to that of the English section. “The current scale limits the accuracy of the grading, because a difference in one point means so much more,” Annie Wang ’18 said.

With the recent changes in ACT and SAT Subject Test requirements, students are wondering whether it is worth spending the extra money and effort for tests many of their choice universities will not look at. However, the competition for admission ultimately leads students to a continued cycle of review books in the midst of the test optional trends.
“By eliminating the requirement for these tests, students cannot demonstrate their aptitude toward the subjects associated with their major,” Ammar Ahmid ’17 said in response to this policy.