An Ocean Beneath Europa’s Surface 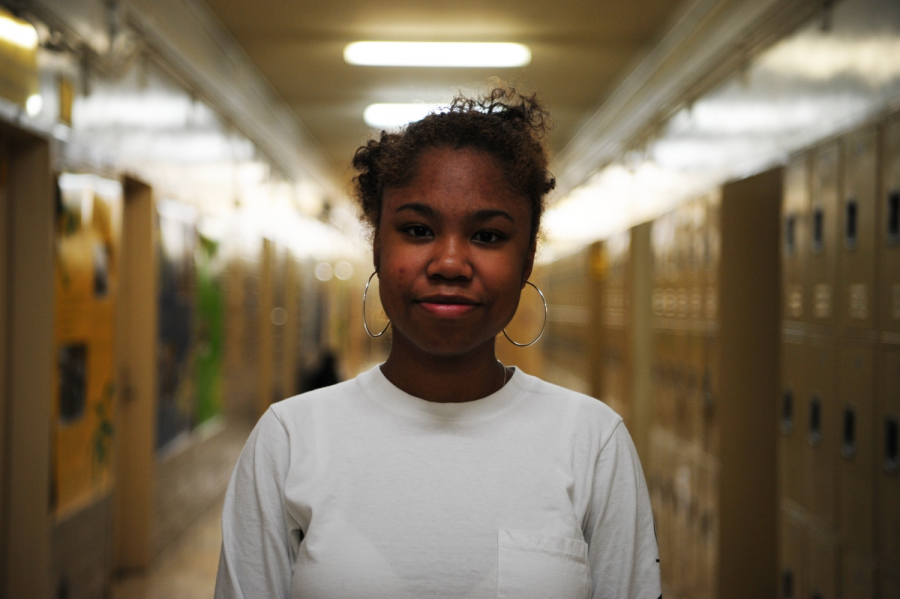 Recently, NASA astronomers using the Hubble Telescope spotted what appear to be plumes of water vapor erupting from the surface of one of Jupiter’s moons, Europa.

For years, Europa has tantalized astronomers with its icy outer shell, hinting at an ocean beneath. Although the discovery of these plumes has not yet been confirmed, astronomers have predicted their existence for quite some time. In fact, forty years ago, when the Voyager 2 mission passed Europa on its way around our solar system, NASA expected to see geysers exploding on Europa’s surface, but instead only confirmed that Europa’s face is entirely frozen.

Since the Hubble telescope finally spotted geysers on the moon’s surface, the buzz of excitement has resumed. The confirmation of water on Europa is extremely promising. “Water is always a sign of life,” said Kilala Vincent, ’18, a student currently enrolled in Bronx Science’s Astronomy class. “Water vapor on Europa means it could be a possible place where we could move.”
Water is at the forefront of space exploration.
Vincent’s attitude toward this discovery exemplifies the interest in astronomy that is taken by a great number of Bronx Science students. For years, the school has hosted an Astronomy club, in addition to the Astronomy and Astrophysics class, in which students learn about the solar system and the universe in a physics-based setting. In fact, some of the school’s most storied alumni are involved in Astronomy, such as the 1995 National Medal of Science recipient Peter M. Goldreich. These individuals, including Goldreich, have been at the forefront of research and public outreach in astronomy and astrophysics.

Even at its warmest, Europa never rises above -260°F. Covered with ice miles thick, Europa would likely be completely frozen solid if not affected by gravity. However, just as our moon is gravitationally influenced by our planet, so is Europa affected by Jupiter. The planet’s pull on Europa is so strong, and cycles so quickly; that underneath miles of ice, supercooled water is able to stay in a liquid state forming a hidden ocean. The tidal changes are the likely cause of the brown streaks running along the moon’s surface. If this is the case, the ice breaks open into giant rifts when Jupiter’s gravitational pull on Europa is extreme, and the water below seeps up into the cracks, freezing to form a new planetary exterior, not unlike the movement of earth’s tectonic plates.

While studying the gravitational and magnetic field interaction between Jupiter and Europa, astronauts found indication of a strong magnetic conductor within the moon’s core. Though the source of this magnetism is still unknown, all signs point to a saltwater ocean beneath the miles-thick ice.

Water is at the forefront of space exploration. Not only does it mean possibility for life, as Vincent said, but also possible habitability. In the hopes that the presence of water on Europa will be confirmed, NASA has been planning a mission entitled JUICE (Jupiter Icy Moons Explorer). Scheduled to take off within the next decade, JUICE will orbit three of Jupiter’s Galilean Moons: Ganymede, Callisto, and Europa.