HRC: Not Just the “Lesser of Two Evils” 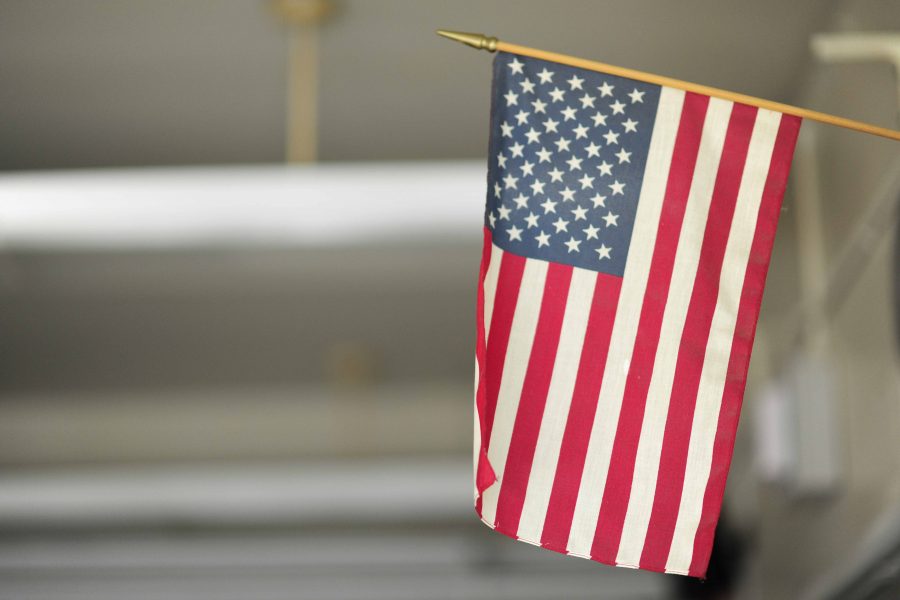 Hillary Clinton, presidential candidate for the Democratic party, and Donald Trump, candidate for the Republican party, have been running a very close race against each other. The candidates, with such starkly different political resumes, are not exactly the choices voters are happy with in this election season. According to Gallup polls, Clinton’s unpopularity rating is 54%, while Trump’s comes in at 66%. For many Americans, this election has become a choice between the lesser of two evils. Yet how can we really consider Clinton, someone who is criticized mainly for having a personality that is “unlikeable,” as ‘evil,’ at all?

At presidential debates, when Trump questions Clinton’s experience, she begins reciting a laundry list of accomplishments and different positions she has held, including her work as a lawyer, First Lady of the United States, Secretary of State, and First Lady of Arkansas, and the senator of New York State. She is by far one of the most qualified candidates to have ever run for president.

Clinton has made some questionable mistakes. Her paid speeches to Wall Street groups raise suspicion around the influence of corporate interests on her political moves. They show a lack of transparency, as does her use of a private email server. Yet the FBI thoroughly investigated Secretary Clinton and concluded that she was not guilty of any crime. Her mistakes do not invalidate her years of work to improve our country; they do not make her an evil.

Clinton famously stated, “Women’s rights are human rights,” at the United Nations’ Fourth World Conference on Women. Her history of fighting for these rights both nationally and internationally shows that she is truly committed to the cause. She was a co-sponsor of the Equal Rights Amendment as a senator and has fought for women’s reproductive rights through protecting Roe versus Wade, Planned Parenthood, and access to abortion and contraception. During her time as Secretary of State, she created the Office of Women’s Issues in the State Department and pushed for women’s education and health as a major foreign policy issue.

Milo Truppin ‘17 proudly sports a Clinton-Kaine pin on his backpack and says he has been a Clinton supporter since day one. “She is the person our country needs in order to fix the economic stagnation of the middle class,” Truppin said.

The candidates’ platforms on national security and foreign policy are especially important in this election, due to the expansion of ISIS and the recent terror attacks around the world. “She is the most experienced and gifted person to handle our foreign policy,” Truppin says. He notes her work on the Senate Armed Forces Committee and her time as Secretary of State in which she oversaw the assassination of Al Qaeda leader Osama Bin Laden.

Even without comparing Clinton to Trump, one can argue that Clinton simply does not qualify as an evil. Her mistakes are just that, mistakes. There is no malicious intent behind them. She has made her career about working to better the lives of others rather than solely working for self-gain.