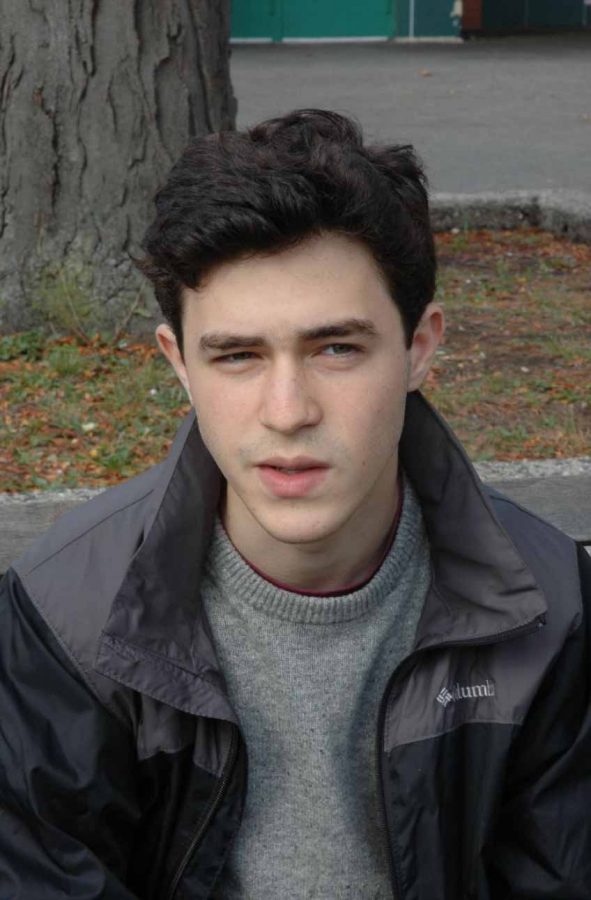 Hillel Rosenshine, '17, weighs in on the election.

After the tumultuous primaries, the general consensus of the polls seemed to be clear. Although many found Trump’s nomination troubling, they were comforted by the fact that Hillary was leading significantly. However, after a summer filled with conflicts and scandals, her lead had shrunk to almost within the margin of error.

It would be impossible not to attribute a large factor of this to her email episode, which was, once again, brought to the surface when the FBI announced its findings a few months ago. The full text of an email exchange between Clinton and former Secretary of State Colin Powell was released to the public, which exposed Powell advising her on how to use a private email account. On the day these findings were revealed, Hillary’s numbers plummeted. New York Magazine stated, “Unsurprisingly, Clinton’s ratings for being ‘honest and trustworthy’ took a dive, to a dismal 28/67, as did her favorability ratio (28/54), shown as basically equal to Trump’s (30/54).”
Those following the election are familiar with the extremely harsh criticism the media has consistently been giving to Hillary.
Shortly after this “scandal” lit up social media, the public also got hold of rumors that Hillary was suffering from  health issues. Clinton was caught on video collapsing while awaiting her car as she was leaving early from a 9/11 memorial ceremony.  Reports  that the candidate had been diagnosed with pneumonia began swirling around. In addition, the candidate’s energy levels and heat stamina were called into question. In regard to the incident, The Warren Report stated, “those two things happening within six days of each other to a candidate who is 68 years old makes talk of Clinton’s health no longer just the stuff of conspiracy theorists.”

Those following the election are familiar with the extremely harsh criticism the media has consistently been giving to Hillary. Granted, they are equally hard on Trump. However the bar has been set much lower because of his constant, outrageous statements. For many, especially the younger demographic, television, newspaper, and other media outlets are the main source of information they receive and use to form their opinions and, ultimately, their voting decisions. Connotations and accusations from these outlets are extremely influential and have a huge impact on how candidates are performing in the polls. When asked to justify why critics genuinely would not vote for Hillary, many respond by saying they believe she is untrustworthy (as her infamous “crooked” nickname suggests) or ill-suited for the Oval Office. However when asked to give specific examples other than mainstream name-calling or pictures portraying the candidate as drained, they often cannot provide a concrete examples.

Hillel Rosenshine ‘17 touched on the issue, stating, “ Honestly, I think that much of her unpopularity is unjustified. People usually try to analyze the issue, turning it on its head and trying to come up with a logical conclusion as to why she is unpopular. I think that much of her unpopularity probably comes from sexism, coupled with the false image of a lying politician attributed to the election by [Bernie] Sanders’ campaign. The complaints don’t seem to stand on sturdy ground.”

The effects of the media’s portrayal of Hillary begs the question of what foundation Americans base their political opinions on. “Now, more than ever, I think it is important for young voters to research the candidates and pay attention to policies, because our digital age is dominating popular opinion,” Lamisa Huda ‘17 said. The effects of mainstream media on Democracy as a whole are clearly visible in instances like Hillary’s campaign over the summer of 2016.