Building a Community of Readers: A Profile of the Bronx Science Book Club 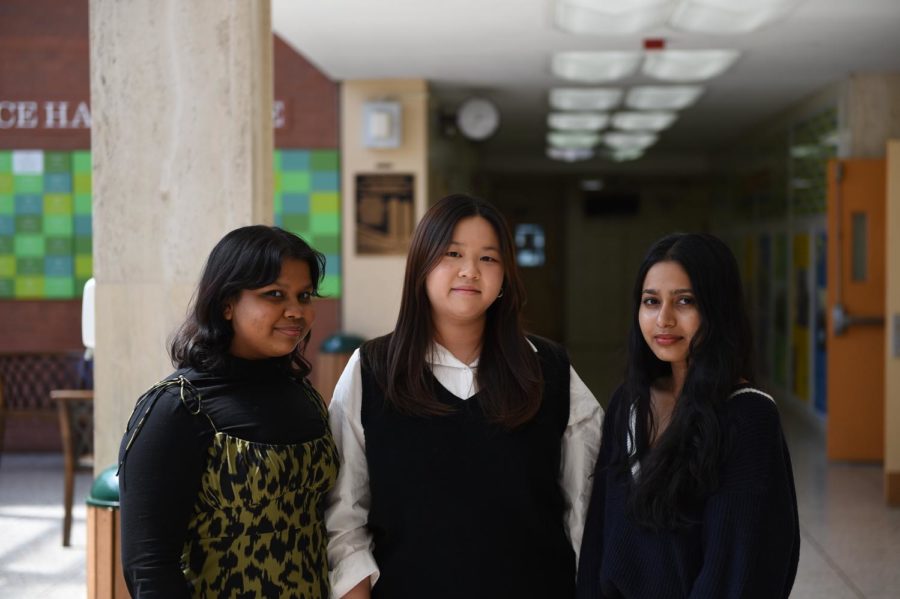 With the switch to in-person learning during the past 2021-2022 academic year, many students have gravitated towards clubs to catch up with their peers and transition from the online format that most experienced during 2020-2021. There are a plethora of clubs at Bronx Science, from culture clubs to STEM clubs. However, many  agree that there isn’t a club as classic as a book club.

According to the Washington Post, book clubs and literary circles were started by women in the 18th century. These groups were meant to empower women and serve as a space for women to share their ideas and knowledge. In recent years, celebrities such as Oprah Winfrey and Reese Witherspoon have  helped to further popularize book clubs. Many people around the world join book clubs in order to develop their reading habits and become a part of a community.

Bronx Science’s Book Club is led by co-presidents Tasnim Hossain ’23 and Kristen Li ’23, as well as secretary Pithiya D’ Costa ’23. On Mondays during tenth period, the Book Club meets in Room 333. I attended a meeting in April 2022, and I was met by fifteen enthusiastic students who animatedly discussed their books in groups.

I decided to speak to the students at my table and ask them about their inspiration for joining the club and a bit about their background. One student, Vimala Albert ’25, said, “They have a good selection of books. My mom introduced me to classics. One of my baby shower gifts, actually was ‘Anne of Green Gables.’”

Hossain, Li, and D’ Costa stood in front of the room and led a game to talk about the characters of the beloved Percy Jackson series. The game was similar to Clue, as students from around the room described characters without saying their names. They gave descriptions such as “Eats soda cans!” or  “Lowkey a traitor, but nobody talks about it.” The activity made me reminisce about my own childhood and think about my relationship with books. Growing up, I never had a community to talk about literature and the themes present in different books, and I was never as motivated to pursue reading as a pastime. Seeing bright faces connecting with others over their shared interest inspired me to learn more about the club, its officers, and the community it creates.

I caught up with the three book club leaders a day later to talk about their club and their inspirations for starting it. “We know that everyone has a lot of work in their classes,” said Li. “We thought that if we started a book club, it would encourage not only our members to read, but us to get into the habit, as well.”

In the Book Club, students divide into different subgroups and get the opportunity to read and discuss different books. “Last year, we worked with one book at a time and we would play games like Jeopardy and Kahoot,” said Hossain. “This year, we switched it up a little bit and we split into groups. We have a sponsor that generously gave us copies for all our members, and we now have three books and each group would discuss it themselves. We would later come together and discuss similarities between the books or just talk about character, plot, and things like that as a whole.”

This year, club leaders had to deal with a new problem of transitioning to an in-person school year. While many clubs were limited with the activities they were able to do over Zoom, this in-person year provided opportunities for club leaders to expand and experiment. The Book Club looks ahead to planning new activities for next year. “We can have guest speakers in the building next year, and we’re looking forward to doing this,” said D’ Costa. “I hope that authors can also come in and, instead of doing an online Q&A-style event, can have an in-person interaction with our club members, which would just feel more personal.”
“We thought that if we started a book club, it would encourage not only our members to read, but us to get into the habit, as well,” said Kristen Li ’23, co-president of the Bronx Science Book Club.