What Do Science Students Think of Religion? 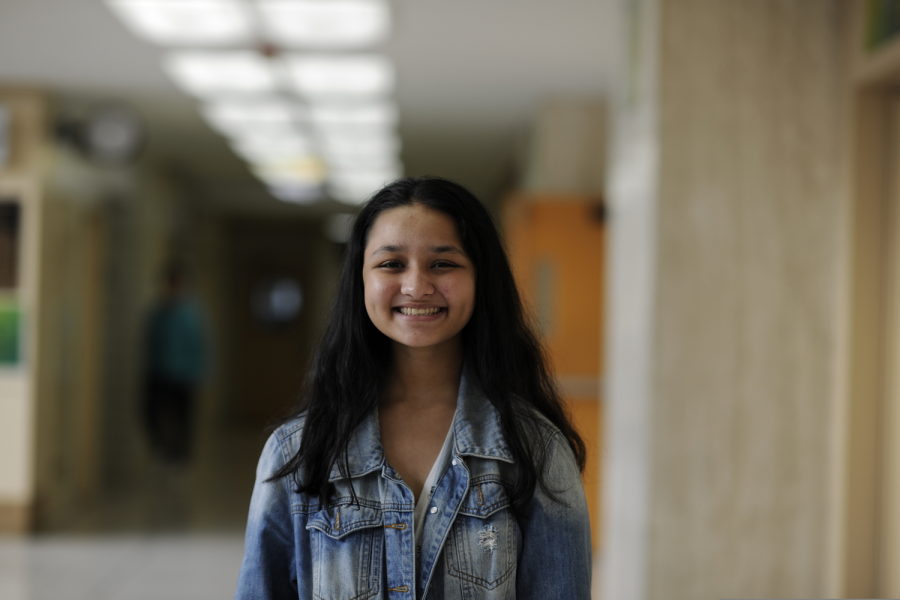 Throughout history, religion has acted as a driving force in shaping and changing human life. Various religions and their practices have changed and developed over time, merging and developing in ways that ultimately resulted in the beliefs that are seen today. But Bronx Science students don’t need to look through history in order to find diverse beliefs and religions. Seeing students praying in the prayer room or exchanging gifts before winter break is a common occurrence as students take part in their various religious practices.

Often times, the people around us have profound impacts on our religious experiences. Many students identify with the religion that they were raised with. “My parents were very religious, and it grew on me as I started to understand it more,” said Roudro Saha ’21, who practices Hinduism. Interactions with fellow students also influence how students feel about religion. “My peers help me understand and respect not only my religion, but others, as well,” said Nadia Sutlana ’21, who was raised Muslim. At Bronx Science, clubs such as the Muslim Student Association, the Seekers Christian Fellowship, and the Jewish Student Union allow students to learn more about various religions and interact with students from different backgrounds. Such groups showcase the diversity in beliefs at our school by holding events and talks during their meetings which focus on different aspects of religion.

Students often participate in various traditions and practices as a part of their religion. An anonymous student said that she had a Bat Mitzvah, which is a religious coming of age ceremony in Judaism. Sultana ’21 said, “As a Muslim, I don’t eat pork, I celebrate Eid al-Fitr and Eid al-Adha, I pray sometimes, and I sometimes fast during Ramadan,” among other religious practices in Islam. A student who identifies with Buddhism said that he “mainly focuses on compassion and kindness to others” as a part of his religious practices. Angelena Bougiamas ’22, who practices Christianity, said that she takes part in religious practices such as “Attending church on Sunday, abstaining from animal products for periods before major holidays, and praying.” Saha ’21 said, “I go to temples all around New York for festivals and other religious events, and I pray at home on a regular basis as well.” Students participate in many different practices as a part of their different religious beliefs.

Religion can take different roles in people’s lives, depending on their unique beliefs. Johanna Stefanakis ’23, a participant in Christianity, said, “Religion guides me through rough times, and it makes me feel cared for.” An anonymous student who identifies with Judaism said, “It connects me to the Jewish community and to my heritage.” Another student, who identifies with Islam, said that religion does not play a huge role in her life. She said, “I still do believe in Allah, but I don’t follow the rules of Islam as much.” Similarly, Arsha Uthairungsri ’21, who identifies with atheism, said that religion does not play a large role in his life. Atheism is the absence of belief in supernatural or otherworldly deities. Many students identify with atheism because of the lack of scientific evidence for the existence of such deities.

Ultimately, religion has been and will continue to be present in people’s everyday lives, despite the size of that presence. While some students participate in religious practices often, others do not see a presence of religion in their lives. As one anonymous student who participates in Buddhism said, “I think religion is something we should carefully respect of other people.” As he said, it is important that we accept and respect each others’ religious beliefs and practices.
Religion can take different roles in people’s lives, depending on their unique beliefs.