Some Muslim students at Bronx Science recently underwent a month of fasting called “Ramadan” to cleanse themselves from their sins and reconnect with their religion. 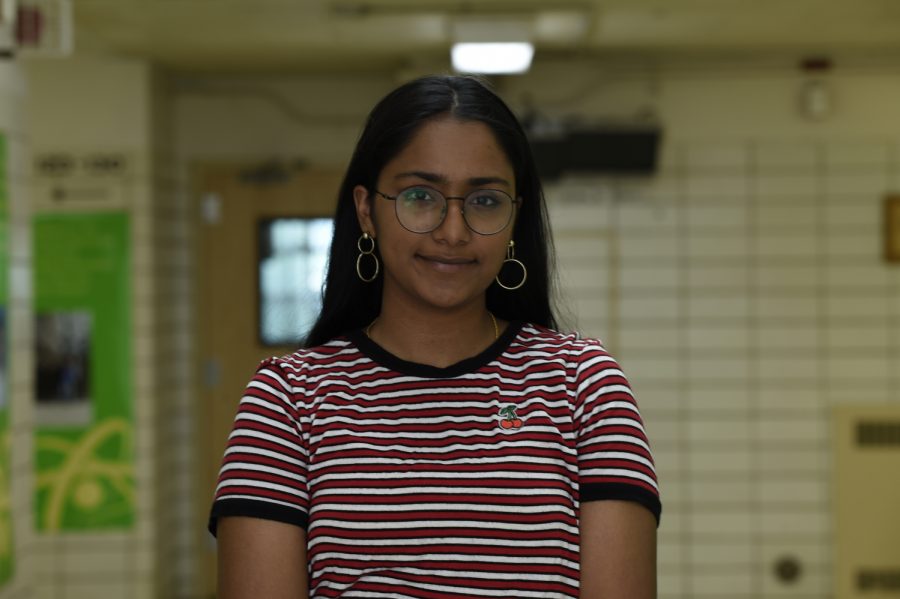 Tahreem Aslam ’20 is one of the many Muslim students at Bronx Science who underwent the challenging fast during the month of Ramadan.

Ramadan is well-known as the month of fasting for Muslims. Throughout the day, they cannot drink water, eat food, or partake in any activities considered “haram”–– an Arabic term meaning forbidden, and refers to either something sacred that people cannot access if they have sinned, or a sinful action that is forbidden. Yasin Karim ’21 describes Ramadan as a test. “I personally believe it is more of a sense of how strong your willpower and faith in Islam is. The stronger your will, the easier it is to resist the haram things,” Karim says.

In order to follow the customs of Ramadan, Muslims have to adjust their daily schedules. Tahreem Aslam ’20 explains, “Ramadan does affect my schooling just a little bit. I have to fit in my homework and school activities with more religious duties during the month. My sleep schedule also gets little messed up because I have to wake up before sunrise for sehri, which is the pre-dawn meal for the day’s fast, so I get really sleepy during school.” For others like Aslam, Ramadan poses a challenge for them because the difference in sleep schedule and the lack of hydration throughout the day.

In order to deal with this mentally challenging fast, Aslam explains, “I try not to be active or do actions that would make be physically tried so that I don’t get thirsty. When I do get hungry or thirsty, I just look at the clock and tell myself I’m only a few hours away. I’m not the most religious person, believe me. I resist doing ‘haram’ things as I become more conscious about each of my decisions and their consequences during Ramadan.” Muslims believe that their good actions bring a greater reward during this month than at any other time of year, because this month has been blessed by Allah, the god of Islam.

Often, Muslims get faced with comments about Ramadan and fasting that can be uninformed and even unkind. They often hear things like, “that sounds like torture!,” “I would die!,” “not even water???,” or “why would you do that to yourself?!” These narrow-minded comments dismiss the importance and spiritual significance of Ramadan and the physical, emotional, and spiritual benefits of this holy month.

Instead, you should try and support your Muslim friends throughout the month of Ramadan. Being an ally means recognizing that showing up for and supporting Muslim friends, family, and neighbors is an ongoing, holistic process and a commitment. Keep in mind their different eating schedules, but do not go to such extremes where you avoid eating and drinking in front of them. Consideration is appreciated, but part of the fast is the discipline of their abstinence. Remember that fasting is not solely about abstaining from food and drink, but is more so about reflection, prayer, and connection with God. It is especially important to be an ally in these times of Islamophobia, so make sure to support your Muslim friends through this month of fasting!

Ramadan serves as a very important tradition for Muslims that helps them embrace their faith in Islam. Karim says, “I view the month of Ramadan as a cleansing period where I can ask for help and repent for sins that I had mistakenly done. Ramadan is a time of forgiveness and mercy, and also a time where I believe my prayers can be answered better and are taken into more consideration with God.” In addition to testing their faith, Ramadan also leads to the big holiday Eid, which is the only day in the month Ramadan where Muslims are permitted to not fast (along with some exceptions of breaking your fast throughout the month). You can read more about Eid in another article called ‘The Festival of Breaking the Fast: Ramadan’ by Arona Islam.