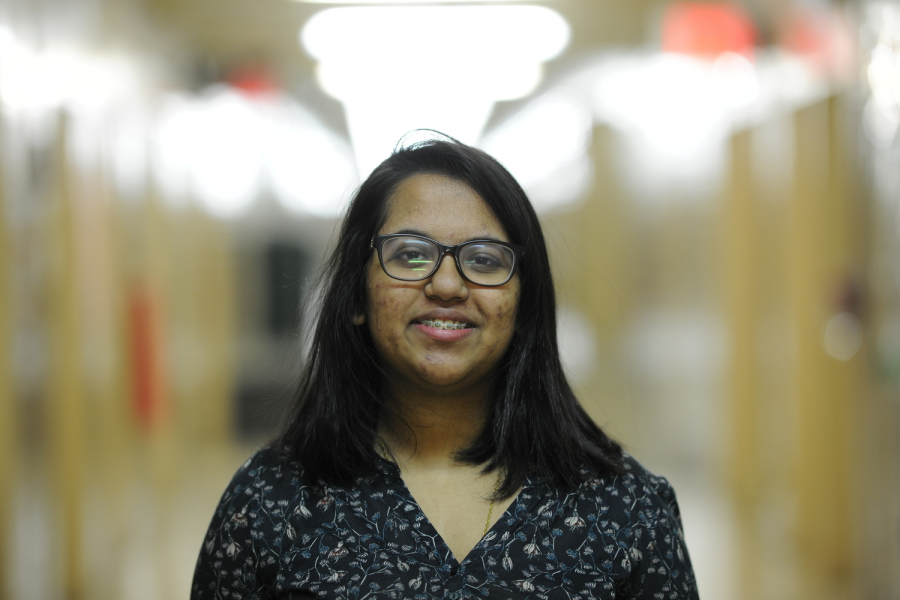 Moitrayee Dasgupta ‘19 excitedly talks about her favorite activities to do in New York City over the winter.

New York City is full of exciting activities throughout the whole year, and winter is no exception. The most popular NYC activity is arguably visiting Rockefeller Center; not only does it have the iconic towering Christmas tree, but it also contains the busiest ice skating rink in the city. “My favorite place to go in New York City is Rockefeller Center because it physically represents our city as a melting pot. People from all over the world come to Rockefeller Center, one of our city’s prized tourist attractions,” said Moitrayee Dasgupta ’19.

Another great place for ice skating is the Bryant Park Winter Village. Bryant Park offers free ice skating and is surrounded by pop-up shops and kiosks.  This year, there is a new pop-up restaurant called the Lodge which will be open until March 2019. “The Bryant Park Winter Village is one of my favorite places to go with my friends and family. I can buy the cute holiday themed toys, and stuffed animals. It’s also at a very convenient place, and it has delicious restaurants in which to eat. And leaving the best for last, of course there is the ice skating rink. They have it all,” said Momina Begum ’19.  Another very popular place for pop-up shops and kiosks is the Union Square Holiday Market.

“My favorite place to go in New York City is Rockefeller Center because it physically represents our city as a melting pot,” said Moitrayee Dasgupta ’19.

New York City is full of museums, but the New York Transit Museum Gallery Annex and store at Grand Central Terminal has their seasonal Holiday Train Show, which is open until February 3rd, 2018. The model trains show over 175 New York landmarks made out of plant parts and to exhibit the historical artifacts. To display the artifacts, the exhibits rotate.

There are also many other amazing events that take place during the  winter. If you are interested in fashion, one of the biggest fashion events is New York Fashion Week, which goes from February 8th to February 16th, 2018. People from all over the world go to watch the spectacular designs and brands presented. Many looks are expected like Tom Ford and Brock’s collection.

New York City is known for its diversity, and the Lunar New Year Festival is a perfect example of it.  The parade begins on Mott and Canal Street, continues down East Broadway, and ends towards Grand Street. The dragon costumes, food, Chinese traditions, and performances leave the city streets full of excitement and spirit.

There’s more exciting news. New York City’s Big Apple Circus is back, and ready for their Forty-First season which will last until March 23rd, 2019. This season, the spotlight is on women. Be prepared to watch Stephanie Monseu as the ringmaster, Andréanne Quinta with her trampoline act, Virginia Tuells & Ihosvanys Perez with an acrobatic duet, and more. As the show is around two hours long, it’s the perfect family and friends activity. Don’t miss out, and make sure to check out one of New York Cities most astounding events. New York City never failed to amaze us, and  these winter activities are no surprise.