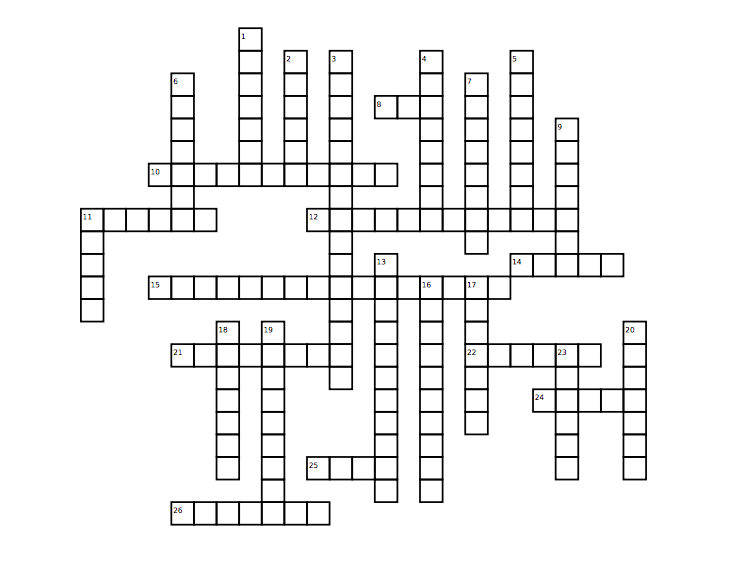 9. Name of collab song between Cardi B and Bruno Mars

13. Solo artist that first appeared as a child actress on Barney

18. Once in the girl group Destiny’s Child before going solo

23. Used to be in the girl group Destiny’s Child before going solo

10. Artist who is well known for making her songs about her ex-boyfriends

11. Solo artist who used to be a part of a 5-member girls band

26. Artist once in abusive relationship with Chris Brown 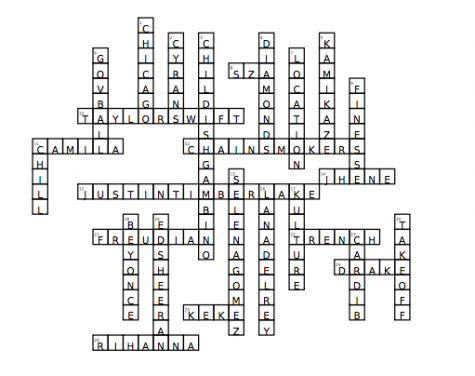