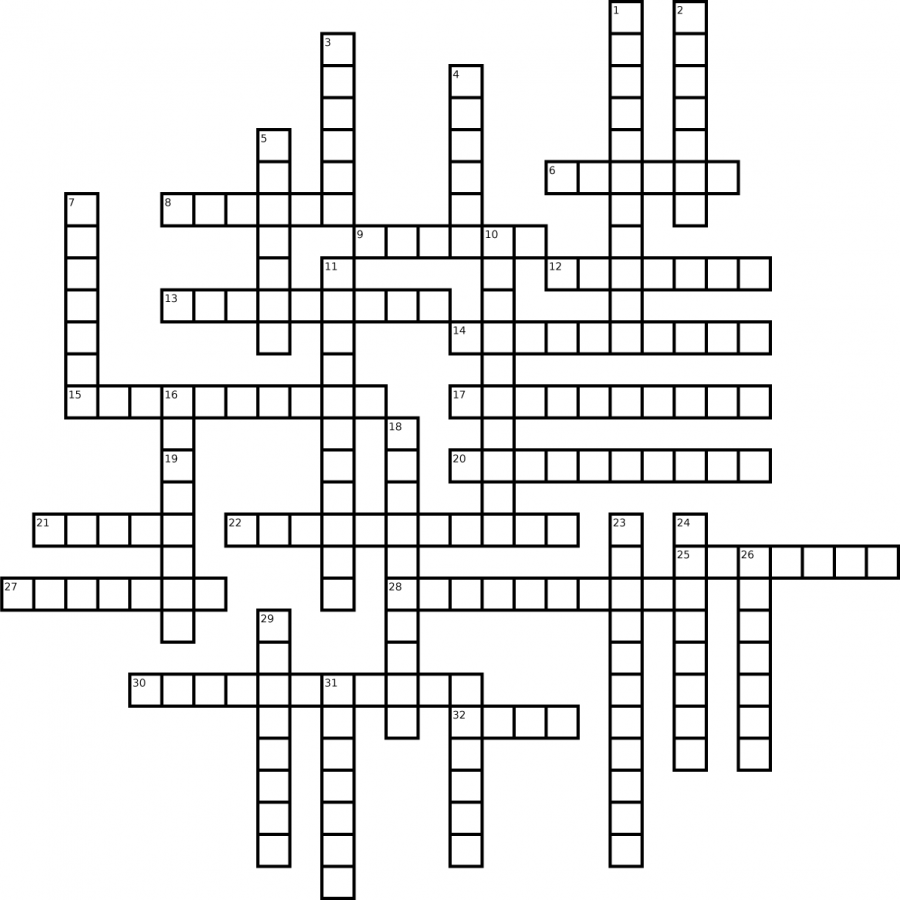 1.The smallest country by land area, home of the pope

2. City in California where the Disney park is located

3. A country that is generally considered to be very far from the United States but really at its closest point is only about 2.5 miles away

4. The country where the historical, archaeological site Petra is located

5. The only state without daylight savings

7. Country of origin of the French Fry

10. The only U.S. state that has a larger population than Canada

16. The only 1-word U.S. state that contains the entire name, in order, of another state

18. One of the only countries that is landlocked by landlocked countries; located in the middle east

19. Home state of the biggest ball of twine

23. The location of the highest known temperature to ever occur at about 134 degrees Fahrenheit

24. The only city that spans across two different continents

26. The only country in Africa that is completely enclaved by another country

29. City in Italy, known as the birthplace of the Renaissance

31. A sea that has such a high salt concentration and a location such a great distance below sea level that it is known for its nutrient-rich mud and for the capability of things to float in it, but not live in it

6. The 5th largest country in both population and area

8. The only continent that spans through the equator and the prime meridian

9. Country that spans over the most time zones

13. City in which the hot dog originated

20. Continent with a population of about 1000 people

27. District in Seoul, South Korea that is sung about in Psy’s hit song.

28. The most commonly known name for the country Cote d’Ivoire

30. Region of the Bronx where Bronx Science is located

32. City where the Taj Mahal is located 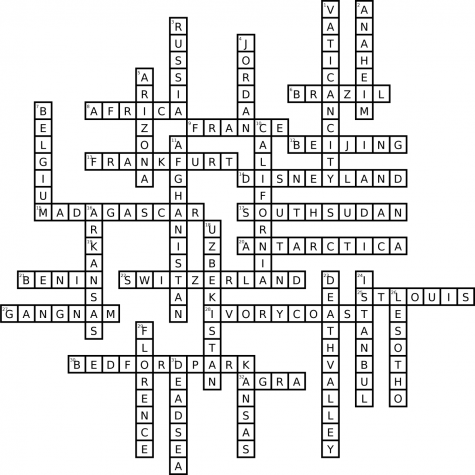