Students kick off the new year with renewed goals and a new-found motivation to stick to their resolutions. 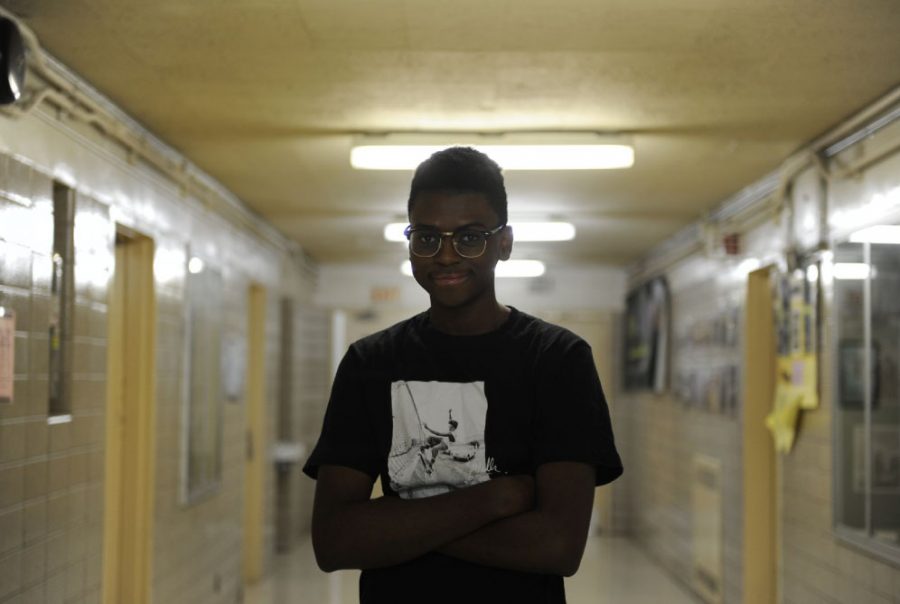 Kiminu Yengo-Passy '18 promises to follow up on plans made and hang out with his friends more in the new year. “I need to work on not flaking on people, and this year I’ll be a second term senior, so hopefully I’ll have more time to hang out,” Yengo-Passy said.

With every new year, there are new resolutions made as a promise to oneself and the people around them. However, many people find it difficult to keep their self-made promises, and it often only takes a few days to break them. From being healthier to becoming more sociable, these realistic goals seem more and more unlikely to be met as the year progresses.

One of the most popular resolutions is becoming healthier. Many people have a habit of promising to start running, and every year it is futile. “Each new year seems like a chance to start good habits and an overall better lifestyle. I always tell myself that I’ll start running more or eat less junk food, but when the time comes to actually do it, I don’t really even try,” said Jeanette Lee ’18.

Even something like getting a little more sleep can be a huge challenge. When asked about his resolution for last year, Altin Gjonbalaj ’18 said, “I wanted to get more sleep, but I unfortunately didn’t keep my resolution.” Realizing that he would never actually get more sleep, he changed his resolution to keeping his grades up so he would not be deferred from college. This seems to be a major goal for most seniors this year.

However, not every resolution is mainly focused on health and fitness. Kiminu Yengo-Passy’s ’18 goal for the new year is to stop standing people up when he has plans with them. “I want to stop flaking on people all the time. Almost every time I’ve made plans with people, I just ended up not going.” said Yengo-Passy. On the other hand, Anton Weintraub ’18 has committed himself to “improving my finances enough to be able to pay a significant portion of my college tuition myself. I look forward to having complete control over my finances this year and not having to rely on my family to support me—the independence will be empowering.”
“Each new year seems like a chance to start good habits and an overall better lifestyle. I always tell myself that I’ll start running more or eating less junk food, but when the time comes to actually do it, I don’t really even try,” said Jeanette Lee ’18.
As a New Year rolls around, many people treat it as an opportunity to reinvent themselves and do what they could not do in previous years. It can be difficult to make changes to oneself, and it requires much time and dedication. However, with effort and commitment people can reach their resolutions and end the period of stagnation.