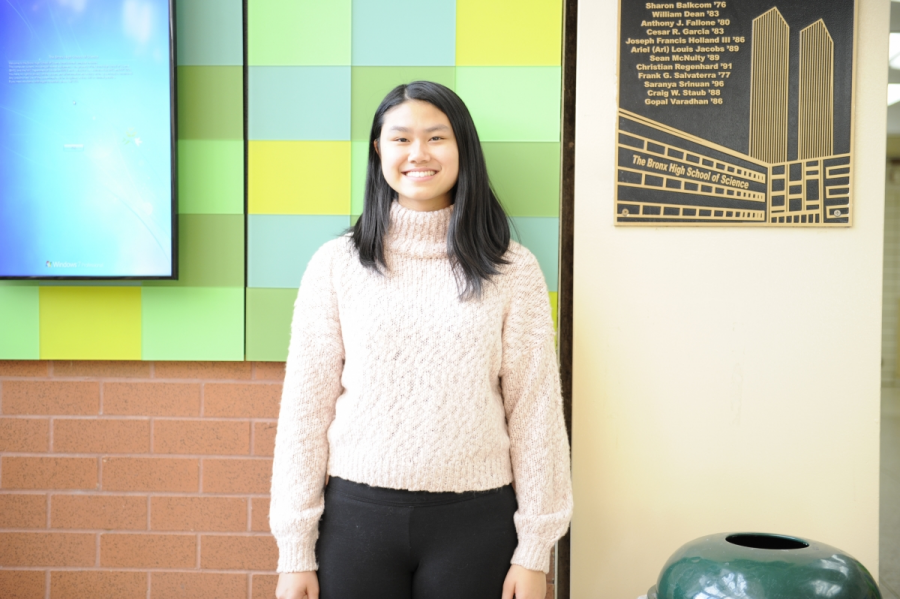 Many Bronx Science students have worked tirelessly throughout the first semester of their senior year to apply for scholarships. Wendy Lau ’18 applied to the QuestBridge National College Match this fall and was announced as a finalist.

Although the cost of attending a top college has dramatically increased in the past decade, competition to attend those elite institutions has also risen. College can be financially intimidating to many, but increased interest and participation in scholarship programs has done much to bridge the gap.

The feeling of becoming one step closer to gaining a full-scholarship to a top institution motivates Bronx Science students to persevere until the end. “The National College Match would give me a better chance to get into top tier colleges. It would also lessen the load my parents would need to pay for my college tuition. I was also motivated to get everything done because of the QuestBridge Facebook group. The QuestBridge Facebook group was very helpful, as I met new people from all over the place and got advice on writing, and returned the favor,” said finalist Andy Zheng ’18.

Matthew Burke ’18 is a Posse scholar who believes that the emphasis on character instead of just grades makes the Posse scholarship unique and worthwhile. “The application experience was really great because Posse is an organization that looks at the individual rather than just grades. Most scholarships are solely based on having a 98 average or getting a perfect score on your standardized tests, but Posse is an organization that focuses on leadership and promoting diversity on these elite University campuses. This is not an ordinary scholarship, but more a program that looks to mold young leaders into successful members of universities and the world afterwards,” said Burke.

Scholarship programs such as QuestBridge and The Posse Foundation are providing the means for students to apply to top universities and colleges that they deserve to attend.