A Fresh Take on Freshman Guidance 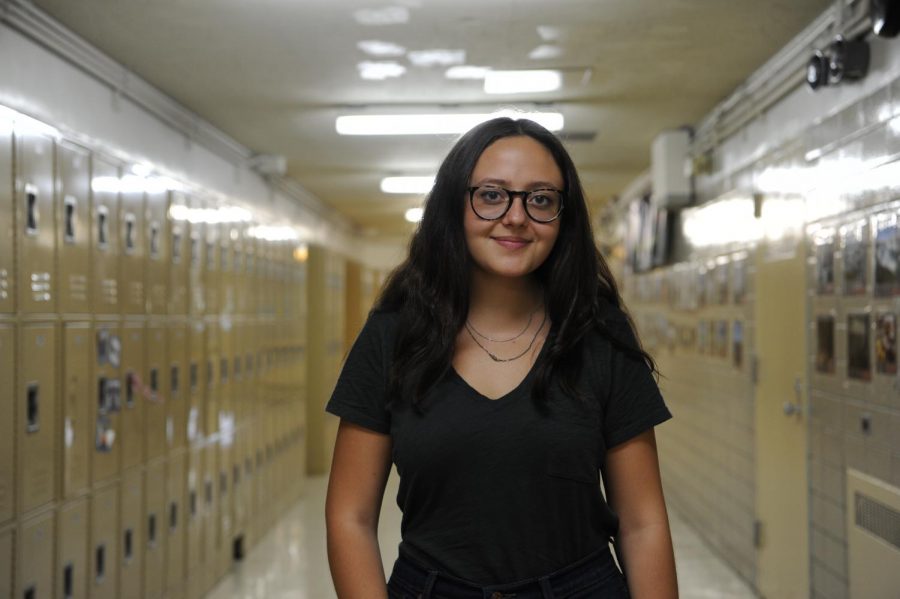 You might have heard the words “Freshman Guidance” in passing or in the announcements, but do you actually know what it is?

Freshman guidance is a program that is being revamped this year to help freshmen integrate into the school and adjust to high school. Although it has existed in the past, this is the first time that Big Sibs are being intensely involved, while in previous years, they had just tagged along and given advice when necessary.

For the first time in Bronx Science history, Big Sibs are leading guidance sessions, along with some assistance from the homerooms’ guidance counselors. “The curriculum was designed by former Big Sibs and includes pertinent information based on their experiences as students, and as Big Sibs,” says Mr. Nasser, the AP of the Guidance Department. “Each year, we reassess the program so we can identify areas for improvement and further develop the strengths.”

With a curriculum created by graduated Big Sibs, Freshman Guidance aims to help new students transition to high school. A lesson is planned out for the monthly meetings, with a different aspect of high school life tackled each session, such as joining clubs or preparing for midyears.

“We have developed an entirely new curriculum that puts the seniors as the facilitators of the conversation, so that freshman can learn from the experiences of our school’s role models,” says Leah Yoes ’18, one of the Big Sib Directors. “Freshman guidance is fun and interactive, with a larger focus on improving your Bronx Science experience, as opposed to a college driven agenda, which has created negative competition right from the start of 9th grade.”

How does this affect the rest of Bronx Science? The freshmen are the future of the school, and the better equipped they are to be a part of the school community, the better it will be for current and future generations of students.

“When people feel respected, supported, and most importantly, heard by their community, they respond accordingly,” says Yoes. By introducing freshmen to the opportunities available to them early on in their school career, they’ll be able to be more successful later on, and take advantage of the resources they’re given.

Why do we have freshman guidance? “This allows each successive generation at Bronx Science to be more prepared for what is expected of them at Bronx Science,” says Zaid Sarmad ’18, another Big Sib director.
“For the first time in Bronx Science history, Big Sibs are leading guidance sessions”
So how are freshmen reacting to this program? “The timing of the sessions isn’t the best- I’d much rather have them during the school day, even if it means giving up a free period. Otherwise, the things the Big Sibs and guidance counselors are telling us are actually really useful, and it’s really nice to get to know them better,” says freshman Vicki Zheng.

“Hopefully, Freshmen Guidance will continue to be such a success that we inform students about its benefits before they even decide to come to Bronx Science,” says Brian Josephson ’18, a Big Sib director.