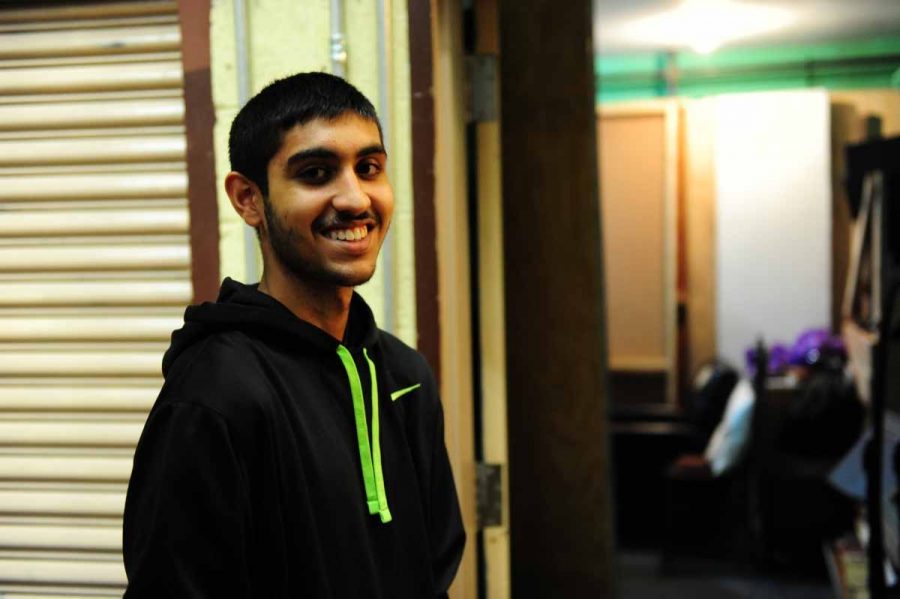 This year, Bronx Science is welcoming 773 new faces in the freshman class, the largest of all four of our grade levels. Hailing from the usual four boroughs (Queens, Manhattan, Brooklyn, and the Bronx), each freshman is unique and will bring something new to the Bronx Science community.

One of these freshmen is Kieran Aug ’20. He enrolled at Bronx Science because it was similar to his middle school, Wagner Middle School, in Manhattan. Bronx Science is well known, so he had high expectations for the school. Although Aug is really excited to be a part of the school’s community, he is nervous about doing well on some upcoming exams. So far, he likes the school but he finds it a challenge to navigate, given its size.

Many freshmen initially face difficulties in navigating the capacious halls of Bronx Science. For Harper Learmonth ’20, it was no different. “Now I understand the school’s layout better. I have not  become lost in more than four days,” said Learmonth. Learmonth came from Speyer Legacy school in Manhattan. Speyer Legacy school is physically small, so it took some time for her to get used to Bronx Science. “It was sort of overwhelming at first, but after a few weeks, I started to know some faces, and then I started getting the hang of it,” Learmonth said.

Rebecca Zhang ’20 came from M.S. 74 in Manhattan. The first day of school was difficult for her since she didn’t know anyone. She still misses her middle school, especially her friends. “I have one friend whom I still keep in touch with. I lost touch with most of them, or they completely changed,” Zhang said. Her middle school friend with whom she remains close goes to Frank Sinatra. They don’t see each other in person often, but they always videochat. Although the first day of school was difficult for her, it has gotten easier. “Now there are more familiar faces and people whom I’m friends with,” said Zhang.

Kate Velarde ‘20 went to I.S. 238, in Queens. She likes high school better than middle school. “I enjoy how the teachers are more open to ideas and easier to talk to,” Velarde said. On the first day of school Velarde wasn’t nervous. She didn’t think there was a big difference between middle school and high school. “Nothing [has] really changed between the first day of school and now,” Velarde said. As well as this, Velarde is a very ambitious person. “I want to to beat my highest average in middle school,” which was a 97.6.

Lastly there is Sima Nisenbaum ’20 who is from Delta Middle School in Manhattan. Her first and only choice was Bronx Science. 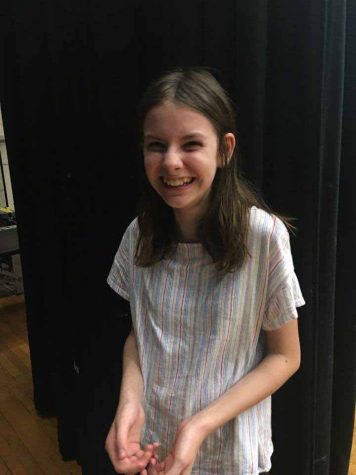 “I had a motto,” Nisenbaum said. “It was ‘Bronx Science or Bust.’” She wanted to come to this school because she really enjoyed attending open house. “It was the third school that I toured, and I liked how everyone was really happy and always smiling. It’s also a STEM oriented school.”

Although Nisenbaum came here for the STEM programs, she has affiliated herself with the arts. She is also a part of the school’s fall play, The Importance of Being Earnest,  in which she plays Miss Prism. “I went to support a friend but I ended up doing it myself.”

There are so many new faces to our school, all with their own story.