The Fall of Meta 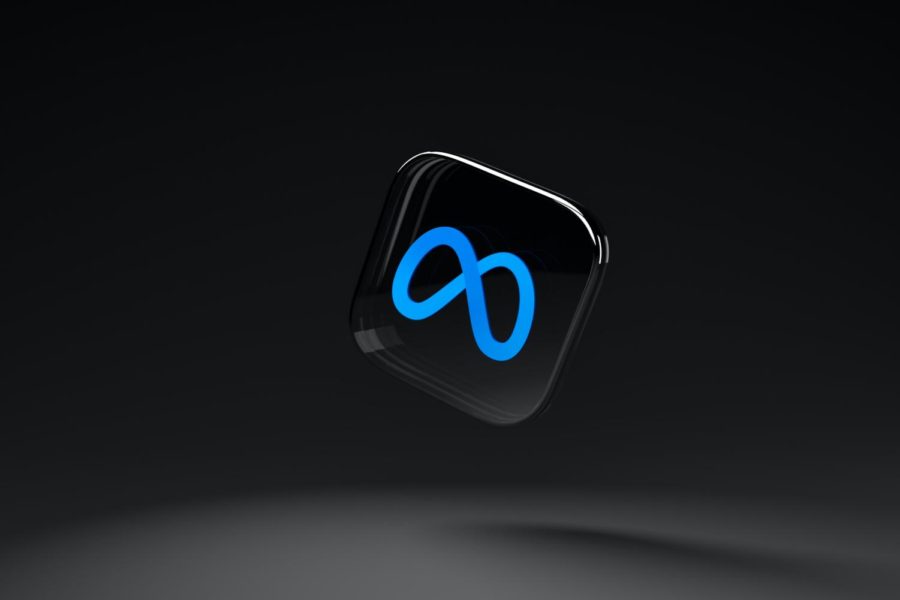 Here is Meta's new logo. The company said that the logo can "take on infinite textures, colors and movement, capturing the creativity and imagination of a 3D world."

On October 28th, 2021, Facebook, an infamous social media giant seemingly headed for catastrophe, assumed a new identity: Meta. With the name change, the company sought to completely change the track it was on. But it was a little overly ambitious.

The “metaverse,” as CEO Mark Zuckerberg labeled it, is a concept that has been around for decades, though mostly in science fiction novels. But in the age of the internet, it’s worth giving these kinds of ideas the benefit of the doubt. There’s just one problem: nobody is really sure what Zuckerberg’s vision of the metaverse is. “It doesn’t seem realistic. I feel like it’s just a cover for all of the controversies Facebook has had recently,” said Ramesh Perera-Olivo ’23.

Taking a rational look at things, even as fast as digital technology is advancing, we’re still really far off from the virtual world Zuckerberg envisions. The metaverse is a long term, hypothetical future for Meta that helps to distract from the numerous crises they’re facing.

First of all, the invasive targeted advertising that’s acted as the main source of both profit and bad press for Facebook has suddenly become a lot less effective. Apple implemented new privacy features on iPhones last year that bypass Facebook’s advertising tactics, costing them billions of dollars and threatening their entire business model.

Also, as Meta’s apps become less profitable for advertising, they’re losing their share of the market to the more enticing Google and TikTok adspace. And they can’t just buy out their competition like they did in the past to acquire Instagram and WhatsApp. The FTC has been moving a lawsuit forward against them that could threaten their monopoly, so to expand on it would just be digging a deeper hole for themselves.

Competition stopped selling to Meta anyway (they previously failed to buy Snapchat back in 2017). Today however, the more pressing threat to their monopoly comes from TikTok’s compelling video platform. In the case of Snapchat, when Meta’s attempted acquisition ultimately failed, they resorted to plan B: copying their ways, specifically through Snapchat’s Stories feature. It worked pretty well — Instagram’s alternative version of Stories quickly became a lot more popular than the original.

The second time around though, things didn’t work in Meta’s favor. One of Instagram’s newest features, Reels, is almost an exact replica of TikTok. The problem is that Reels makes less ad revenue than other features on Instagram, so by pushing people towards it, Meta is losing more and more money.

Meta has started falling apart in every possible way, yet still, they managed to hang on to a near trillion dollar evaluation. Until they didn’t. That’s because despite every single problem Meta has been facing recently, the one thing they’ve never had an issue with is getting more people to use their apps. But that changed in the fourth quarter of 2021. When Meta released their earnings report for that quarter on February 2nd, 2022, it showed a drop in users.

The actual drop was only a million of Facebook’s two billion total users. But it convinced a lot of investors to jump ship, and twenty-four hours later, Meta’s stock had dropped by twenty-six percent. That’s $251 billion, the biggest stock price drop in history.

It appears that the metaverse didn’t fool anyone. Facebook and Instagram were enticing to investors not because they were ambitious or innovative, but because the apps were able to get more people interested in the product they already had. Now that they’ve lost that, what do they really have left to offer?