Do We Still Need Award Shows?

Why primetime gift giving is a fading medium. 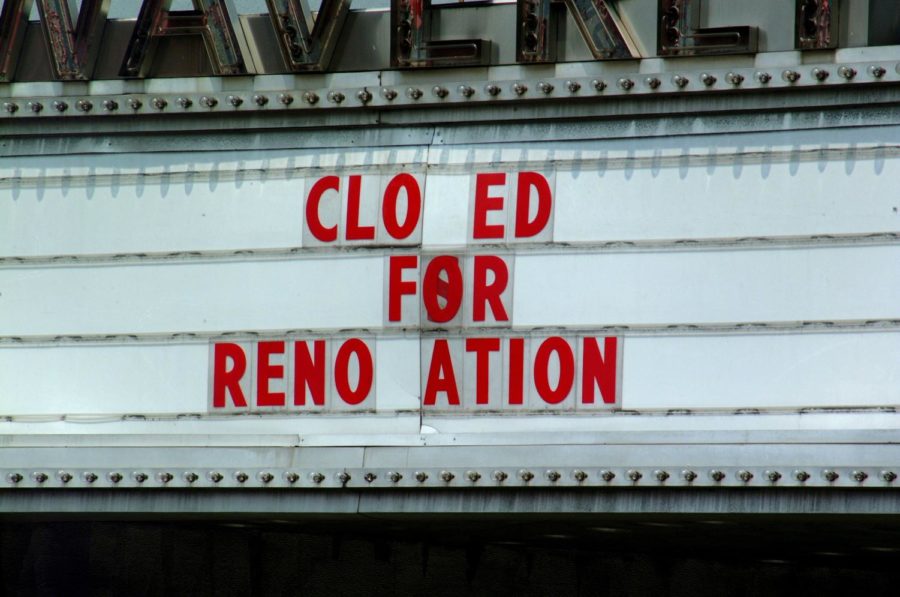 “I think that award shows are a nice concept, but they can create unnecessary strife for both producers of entertainment and consumers,” said Kamar Farquhar '22.

Last month, the Golden Globes took place, but without many of its hallmark embellishments: there were no celebrities, no red carpet, and no live broadcast. NBC, the network that normally airs the event, dropped all of those after controversy surrounding diversity in the Hollywood Foreign Press Association, the group that votes on the Globes — the group is predominantly white and male (though that is common throughout the industry). NBC released a statement saying that if the HFPA improves, they would consider airing the show once again.

This has come as a major blow to the business of award shows. Though ratings have been dropping for years, an event of the Golden Globes’ stature has never been taken off the air before. Even during the height of the Coronavirus pandemic, Zoom shows were still put on, even if the quality was subpar.

Each of the shows have their own unique quirks. For example, the Academy Awards have 9,427 eligible voters. Of those voters, the Academy members nominate 5 movies for the category in their specialty (actors for acting, and directors for directing, for instance). Once these nominations have all been submitted, a rank choice voting system is used to create a top 5 for each individual category. The actual voting then succeeds, and all members get to vote for all categories.

The Globes work similarly to the Oscars, as their voters rank nominations on a scale from one to five. However, the HFPA has around 90 members who vote on the winner each year, a miniscule number compared to the nearly 9.5K voters in the Oscars. This allows “award show lobbyists” to target specific members in order to win as much as possible, meaning it’s not about how good your movie is, but how much money you have in the bank.

This doesn’t just apply to award shows for movies and TV shows, however. The voting process for the Grammys adds an additional wrinkle: delegates for the Grammys are not, in practice, required to vote in categories in which they have deep knowledge.

Unlike the Oscars, the voters are not required to vote in the categories related to their expertise, but they are encouraged to do so. For all we know, Taylor Swift could be voting for best Metal Performance or Lil Baby for the best Jazz album.

In fact, many great albums have been snubbed for exactly this reason. Famously, Kendrick Lamar’s good kid, m.A.A.d city – often regarded as one of the greatest albums of that year – lost to Macklemore’s The Heist. Even Macklemore believed that Lamar should have won.

The massive problem still remains — votes are constantly being bought out, and for good reason. Movies can receive massive commercial success entirely due to an Oscar win. Green Book, which won best picture in 2019, made $42.5 million — half of its total box office revenue —  within just the two months after its release. The boom right after its Oscar was no coincidence.

Awards are bought through “For Your Consideration” campaigns. Studios will give voters movies for free and run aggressive ads targeted in the areas in which they live. Some have even gone as far as showing up to voters’ homes in a door-to-door salesman-like approach.

Not all hope is lost, however. Award shows have seen the turning tide of public opinion and are taking steps to improve. The Grammys released a statement on how they are trying to improve the voting process in order to make it more transparent and equitable. Notably, nomination review committees have been removed from the general fields, a system that allowed for the old guard to keep new musicians and genres away from the big four awards of the night.