Journalism in Jeopardy: The Attack on Julian Assange

Julian Assange waits in a limbo in London as the United States pursues his extradition and continues to infringe on the freedoms of the press that Americans hold dear. 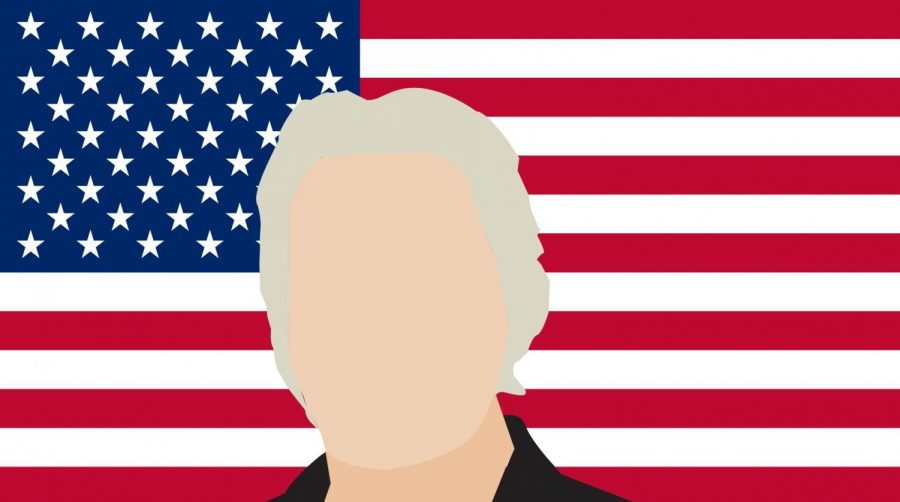 Julian Assange continues to be mistreated by the United States in its unjust campaign to persecute him.

The United States likes to pretend that it is the defender of freedom, but our Federal government continues to engage in behaviors that repress both freedoms of speech and the press. Figures like Edward Snowden, Chelsea Manning, and Julian Assange have had vicious criminal campaigns launched at them by the United States government for their involvement in the reporting on and leaking of classified information. This information ranges from war crimes to the nature of the mass surveillance performed by the NSA – information that would be criminal to keep out of the hands of the public.

Julian Assange, in particular, has been a target for whom both the Obama administration and the Trump administration have been in pursuit. And the Biden administration has asked the British courts to approve Assange’s extradition to the United States to face charges. Assange himself is an imperfect human being and many may view some of his actions as troubling. However, the persecuted status that he has suffered under for the past decade is one that is completely unjustified.

Assange’s predicament began in 2010 when he assisted Chelsea Manning in the leaking of documents concerning the United States’ involvement in Iraq and Afghanistan as well as diplomatic cables sent by the United States. The leak revealed the extent of the truth of various situations in which the government has misled the public.

Highlights of the leak include a video of an incident in Baghdad where two Reuters journalists and approximately 15 Iraqis are killed by the United States affiliated Apache helicopter. Official accounts of the incident, before this footage was leaked, tell a warped version of the story. The United States government justified their actions by stating that they were attacked from the ground by a group of armed insurgents. The video, however, reveals that none of the group members attacked the helicopters and were nonchalantly chatting before being attacked by the American military. Besides the direct casualties from this incident, children were wounded as collateral damage (civilian casualties of a military operation and not the intended target).

This is only a small sample of what had been discovered in the documents, with a large portion of them being even more horrific, including a massive underrepresentation of civilian casualties in Iraq, where the government hid approximately 15,000 civilian fatalities. The actions of both Julian Assange and Chelse Manning were deemed as criminal by the Obama administration. Manning was sentenced to 35 years in a maximum-security prison facility but was commuted by Obama in 2017 and released. Assange was not granted the same amnesty.

Seeking salvation from extradition, Assange was granted asylum in the Ecuador embassy in 2012 and was removed in 2019. During this time, the Obama administration tried to find charges that could be brought up against Assange, specifically charges that Assange’s role as a journalist could not protect. The Obama administration did give up in its pursuit of Assange. Still, the Trump administration, specifically Mike Pompeo, launched a stronger campaign to indict Assange. Since President Lenin Moreno of Ecuador revoked Assange’s asylum, Assange has since been incarcerated in a men’s prison in London.

Early this year, Trump’s administration relaunched efforts to indict Assange by requesting that he be extradited to the United States (this extradition request is currently being continued under the Biden administration, as noted above). London courts denied this request, and Assange remains incarcerated after being denied bail. What is perhaps the most surprising in the Trump administration’s behavior, and by association the United States government, in this incident is the number of pardons they have given to individuals who are just unimportant or have been involved in severe crimes.

One which comes to mind is the Trump administration’s pardoning of the Blackwater guards who were privately contracted military personnel involved in killing 17 Iraqi civilians and the wounding of 20 others. It is frustrating that this administration would bestow pardons upon individuals involved in such a serious crime yet would not offer one to Assange whose work as a journalist has brought to light a variety of mistruths spurred on by American imperialism.

Ryan Curran, the head of journalism at Finxerunt, a student-run NPO, believes that such restrictions on journalistic freedoms are detrimental to the future. “If you restrict a person’s right to say something that could potentially be a needed topic to discuss, it will not help push towards what we want in a better future.” Shreya Pandit, Editor-in-Chief for her school newspaper at St. Agnes also shared her thoughts with me about the United State’s subversion of the freedom of the press. “The United States claims to be a haven of equality and truth, and in doctoring this image, it tries to make you feel safe in knowing you have these freedoms. However, cases such as that of Julian Assange weakens this image and reveals the sinister nature of the United States and its power.”