How Biden Should Prosecute Trump 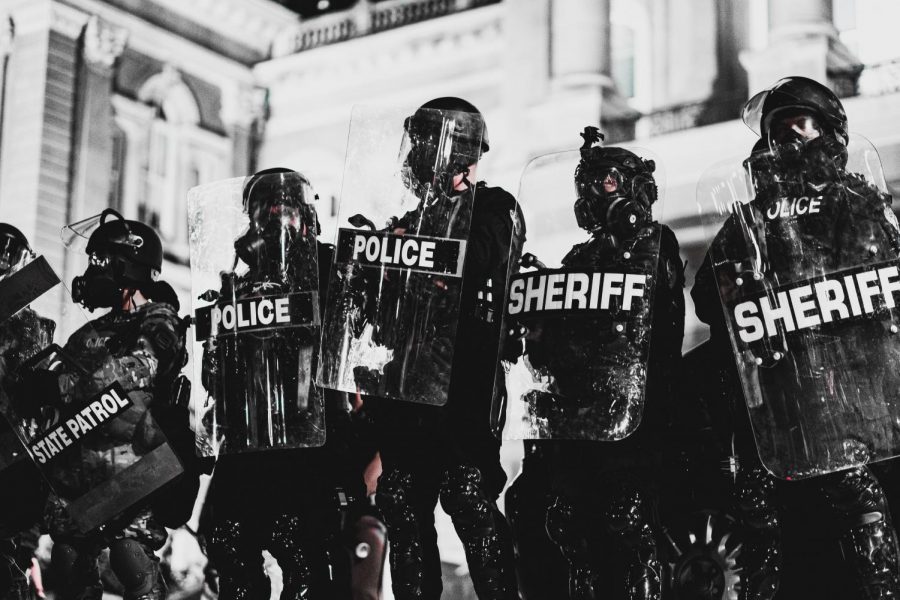 Police lined up in riot gear during the January 6th, 2021 Capitol riot.

One major focus of the early stages of the Biden Administration should be an investigation and, if warranted, a prosecution of former President Trump for the crimes that he committed before and during his time in office.

Trump’s Senate impeachment trial has ended. While the vote was the most bipartisan of any impeachment in history, it fell short by a substantial margin.

President Biden cautiously provided his stance on this following his victory in November 2020. According to an article from NBC News, he declared his hopes to avoid investigating Trump, making unifying the nation a more important task as President. According to a former aid, Biden would prefer to “fix the problems and move forward rather than prosecute them.”

President Biden did not make his view clear, however. Instead, Biden said that he would leave the decision to an independent Justice Department, so that they might take action against former President Trump, if need be.

Of course, these statements came primarily from early November 2020, immediately following the announcement of Biden’s victory. As we all know, destructive events transpired in January 2021. Trump incited the January 6th, 2021 insurrection upon the Capitol Building. This was not merely a riot; it was an organized coup attempt. Multiple members of Congress have been implicated in the attack, and some insurrectionists were seen carrying zip cuffs, possibly to be used to take members of Congress hostage.

The fault for the attacks falls on former Presdient Trump, and despite being acquitted by the Senate, his role in the Capitol riots could still leave him subject to charges of sedition. In light of the attack on the Capitol, the Biden Administration must hold Trump accountable — as reporters Reid Epstein and Lisa Lerer pointed out in The New York Times, whether or not Trump is held accountable will decide whether our democracy survives past our current political era.

The Trump Administration has weakened the importance of the law. If there are no consequences for Trump, it cannot be guaranteed that there ever will be for future presidents.

A heavy burden has been placed upon President Biden; in addition to dealing with a one-in-a-lifetime global Coronavirus pandemic, he is tasked with healing and strengthening our democracy.

Yes, drastic change is needed in other areas, such as healthcare, climate change, and foreign relations, to name just a few of our most pressing problems. Unfortunately, however, our future is at risk from Trump’s actions, and that cannot go unaddressed. Learning from the mistakes of the past, while preparing for the possible disasters of the future is not an easy job, but Joe Biden was elected because he is the one to follow through on it.
Whether or not Trump is held accountable will decide whether our democracy survives past our current political era.