Amid Turbulent Politics, Many Are Rethinking Their Political Views

From events like the 2016 election to the current Coronavirus pandemic, uncertain times and rocky political landscapes force us to reconsider beliefs that we may have never questioned previously. 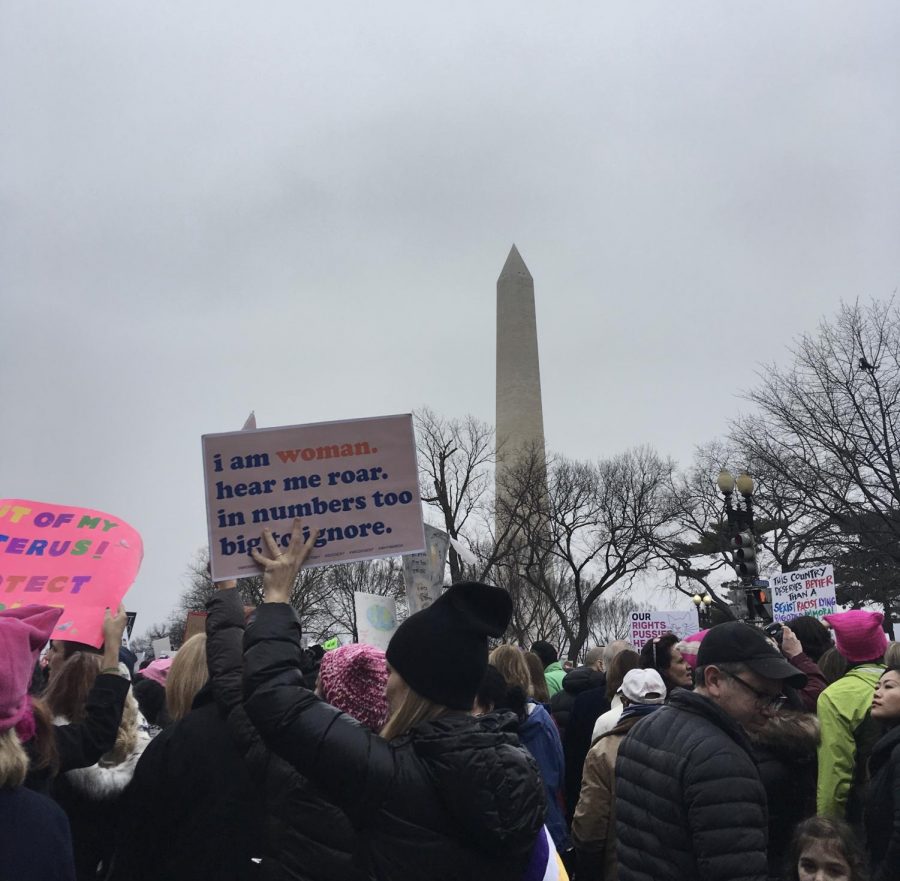 Past major political events have caused major shifts in the ways that people view politics, as well as how they interact with it. The 2016 election ushered in a new wave of activism and political involvement.

Ever since the election of Donald Trump in 2016, we have seen significant political events influence Americans in major ways. It forced Americans, especially white liberals, to reckon with the deeply ingrained prejudice, xenophobia, sexism, and systemic racism in the United States, (dubbed the “great awokening.”)

Additionally, millions of people in cities across the nation and the world participated in Women’s Marches, organized by a diverse group of women. As stated on the group’s website, these marches were intended to “send a bold message to our new administration on their first day in office, and to the world that women’s rights are human rights.”

Americans’ views on major issues have shifted significantly in recent years, but especially in the past year. Support for the Black Lives Matter movement increased significantly in 2020, jumping 28 points in a two-week period during this summer’s nationwide protests. The COVID-19 pandemic also likely influenced public opinion in many ways. In a webinar from the Brookings Institution in July 2020, Camille Busette, Ph.D, a Senior Fellow at the institution attributed part of the shift in public opinion against former president Trump to “the fact that we’re deep into the COVID-19 epidemic without a national plan and that we have a leader who’s completely unsympathetic to the voices of protesters.” The failure of the Trump administration to take the Coronavirus pandemic seriously and their complete lack of an adequate response was one of the many things that caused him to lose reelection.

The events of the past year have influenced politics in ways that go beyond polling numbers. Despite the pandemic, the 2020 presidential election saw the highest voter turnout rates in over a century. When major political events occur, highlighting issues within the current administration and in the status quo, it is a lot more difficult for people to not become involved by voting. Record-high numbers of voters strongly felt that the result of the election mattered.

As we get older, it is very common for political beliefs to shift. Desires for independence, increased awareness of world events, and improved ability to dissect information and think critically all play a role in allowing us to become more educated on political issues, shaping our own opinions.

A majority of people’s beliefs will align with those of  the people whom they were raised by, according to a study in the International Journal of Political Psychology which found that approximately three-fourths of people will share the same political party affiliation as their parents.

However, it is not guaranteed that people will have the same political beliefs as their families, especially since party affiliation does not reveal everything about a person’s views. Life changes and rocky world events can seriously impact this phenomenon. Jeffrey Lyons, a political science professor at Boise State University, noted, “When we have really active political climates, the role of the parents diminishes.” And there is perhaps no more active political landscape in recent history than the climate that today’s high schoolers have grown up in. Gen-Z is no stranger to an unstable political landscape, but for teenagers, 2020 was definitely distinct. Coming of age in a world that is in the throes of a global pandemic, witnessing right-wing extremists storm the nation’s capitol building, and realizing the failures of government officials are just some of the factors contributing to major changes in the views of many young adults.