President Biden's U.S. Citizenship Act of 2021 creates a new path for citizenship while seeking to restore America as a nation of immigrants. 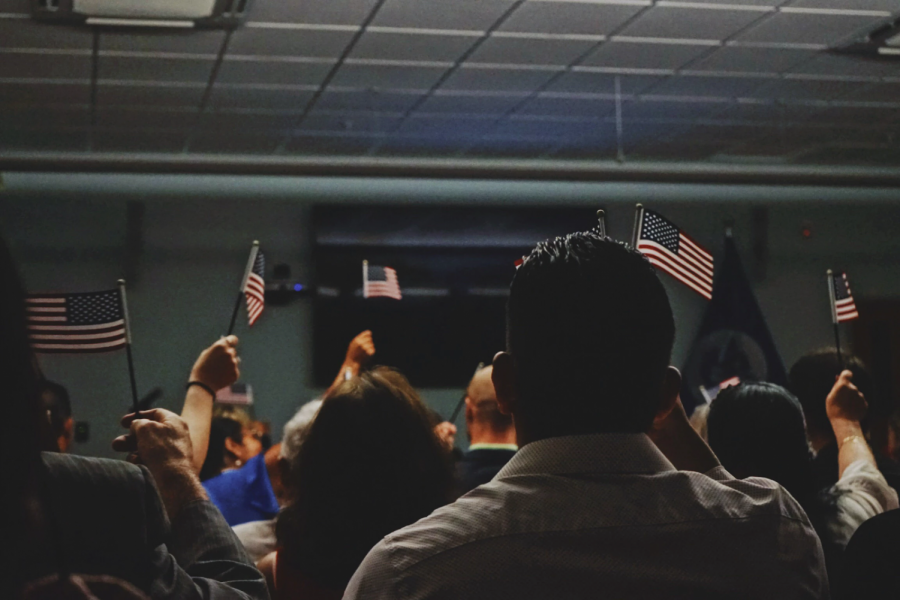 The millions of migrants seeking to enter the United States, for whom former President Trump closed the door, are waiting to see whether a different future awaits under President Biden’s administration.

During his four years in office, former President Donald Trump has signed over 400 executive orders, reshaping the U.S. immigration system. It has become almost impossible for citizens of some nationalities to come to America, and refugee resettlement levels have experienced a sharp decline. The ongoing COVID-19 pandemic has only exacerbated the situation, causing migration to the United States to reach its lowest level since the 1980s.

With President Joe Biden as the new leader of the United States, many Americans have growing hopes that the broken state of U.S. immigration will finally be resolved and reforms will be implemented to fix what is not functioning. Biden has proposed comprehensive immigration legislation, officially called the U.S. Citizenship Act of 2021, which will include the introduction of an eight-year citizenship route for more than eleven million undocumented people, and the continuation and expansion of the DACA initiative. The plan attempts to overturn and amend many of the policies of former President Donald Trump.

During his campaign, Biden spoke about creating “a fair and humane immigration system,” mostly focusing on reversing Trump’s policies regarding those who seek asylum from across the border. “The cruel and drastic policies set forth by the Trump administration were focused on fear and bigotry rather than the truth, so Biden needs to take decisive steps to repair the damage left on immigrant communities,” said Mikaela Huang ’21. Because many of Trump’s policies were achieved by executive orders, the current administration can undo them more easily.

On February 2nd, 2021, President Biden signed three executive orders regarding immigration. One order established a task force headed by the Secretary of Homeland Security, Alejandro Mayorkas, to reunite immigrant families divided at the southern border. Biden’s second order will investigate the border’s humanitarian problems. The third order calls for a thorough review of the immigration policies of the former administration.

In addition to the reversal of Trump’s policies, the Biden administration intends to provide nearly eleven million undocumented immigrants residing in the United States with an eight-year transition to citizenship. “The citizenship timeline is arguably the most important and controversial part of President Biden’s new act, but it is also the easiest to understand,” said Nivaj Haque ’21. Many people living in the United States without legal residency as of January 1st, 2021, could be given provisional legal status or a green card in five years. To do so, they will have to pass a background search, pay taxes, and satisfy other conditions. Millions of undocumented immigrants currently pay taxes using the Individual Taxpayer ID Number. People without legal citizenship generate millions of dollars for Social Security and Medicare but are not eligible currently for any government benefits. After that, Biden’s proposal specifies a three-year path to naturalization if an individual decides to pursue citizenship.

Biden has merely introduced the bill; the legislation still needs to move through the Senate and the House of Representatives. Both Democrats and Republicans agree that the undertaking of Biden’s reform bill is a monumental task. Still, the President has said he is ready to advance the bill through Congress in pieces. Even though Democrats hold the House majority, the Senate has an extremely narrow Democratic majority, which could spell resistance to the big bill.

President Biden will not focus on constructing barriers, dividing immigrant families, or banning refugees from Muslim-majority countries, as Trump has done. Influential leaders are characterized by how they handle the most vulnerable people under their charge, not the richest. And, by and large, immigrants are among the most vulnerable. They come here because the United States represents the opportunity to create a new life for themselves that was not possible in their former countries. They come to America dreaming of a better future, as generations have before them.

With the U.S. Citizenship Act of 2021, the United States has a historic opportunity to regain its image as a nation of immigrants. This the United States that I have always recognized and admired, the one that encouraged millions to become citizens and the one that almost vanished under former President Trump’s administration.
“The cruel and drastic policies set forth by the Trump administration were focused on fear and bigotry rather than the truth, so Biden needs to take decisive steps to repair the damage left on immigrant communities,” said Mikaela Huang ’21.