The Ethics of COVID-19 Vaccine Distribution

A limited supply of doses means officials will have to make tough decisions on who gets priority. 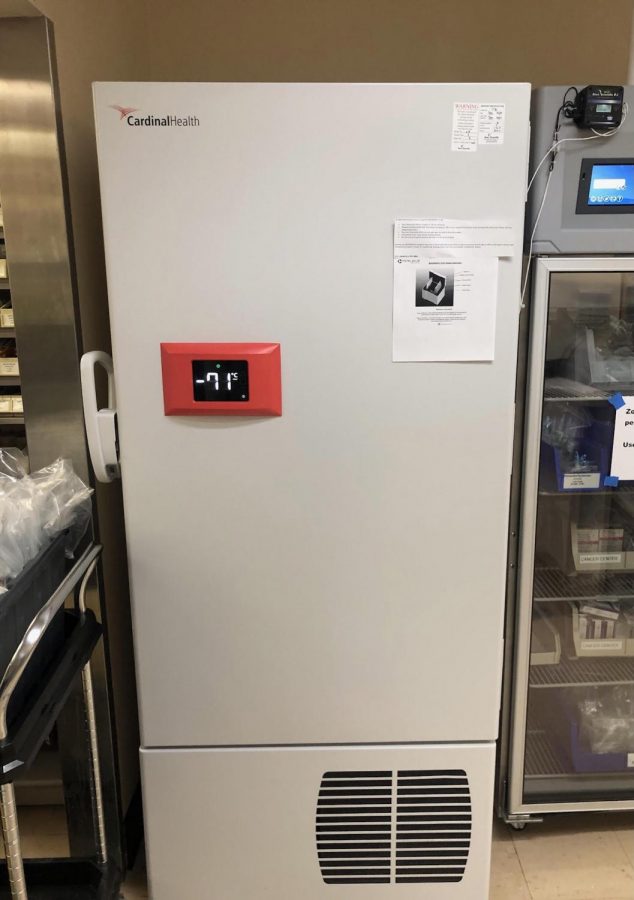 As the Pfizer and Moderna COVID-19 vaccines began to be distributed to the public starting in December 2020, in January 2021, health experts are now trying to decide who should be at the top of the list to receive them. Although there is a strong consensus that health workers should be the first recipients, it becomes less clear who should have priority after them, prompting questions surrounding ethics, maximizing benefits, and saving lives.

In November 2020, the CDC’s Advisory Committee on Immunization Practices (ACIP) voted  that healthcare workers as well as residents and workers of long-term care facilities should be the first to receive the vaccine. Immunizing health care workers comes as an “ethical convergence” because they are more likely to contract as well as transmit the Coronavirus. Vaccination will maximize benefits in two different ways, simultaneously protecting healthcare workers themselves while ensuring they can continue caring for hospital patients. In the case of long-term care facilities, residents account for only 8% of COVID-19 cases but 40% of the overall deaths; immunizing them will be the most direct way to lower the number of deaths as well as ease the strain on our healthcare system.

One of the most important debates concerning the second phase of vaccine distribution is whether to focus on saving life years (the elderly who are not living in long-term care facilities) or immunizing those most likely to transmit the virus (essential workers). Most countries waiting to receive the vaccine have decided to prioritize the elderly, some even over healthcare workers, but the CDC has unofficially advised that essential workers go first. Prioritizing them may also be most helpful in terms of getting life back to normal.

Especially in the United States, prioritizing essential workers, who are mostly people of color, would be a much-needed recognition of the disproportionate toll that COVID-19 has taken on low income workers and minorities. Black and Latinx Americans have died from COVID-19 at three times the rate of Causacian Americans, due to housing and health disparities; racial minorities are more likely to have preexisting health conditions and reside in crowded homes, meaning they cannot self-isolate.

Many state officials see vaccinating essential workers, as well as focusing on underserved and hard-hit communities, as a means to address this inequity. As former CDC director William H. Foege said in one interview, “The problem is not race, it is racism.” Simply prioritizing people based on their ethnicity would not be effective in curbing the spread of the virus; public health officials must allocate vaccines to areas where poor socioeconomic conditions, brought about by structural racism, render people especially vulnerable to infection.

This same ethical logic applies to vaccinating incarcerated individuals. American prisoners are four times as likely than the general population to contract COVID-19. A high prevalence of chronic diseases means prisoners are more likely to die of the disease, and it is nearly impossible for them to self-isolate because they share cells and congregate to eat or shower in common areas. In detention facilities, the closest thing to quarantine is putting infected individuals in solitary confinement.

However, despite the obvious vulnerabilities of America’s incarcerated population, most state governments have decided to vaccinate correctional staff before the prisoners themselves. While this is in fear of correctional workers transmitting the virus to their families and communities, it is immoral for officials to overlook a much more at-risk group.

Choosing to prioritize correctional workers is also not just a simple decision of reason over ethics but also a product of the social stigmas surrounding incarcerated individuals. Many people do not agree with the idea of “murderers” getting the vaccine before them, but it is important to remember that most people in the correctional system have not committed violent crimes. Even if they had, COVID-19 should not be a punishment for someone’s errors; the prison time itself is supposed to suffice.

Another group unsure of their status within the states’ distribution plans consists of those who participated in clinical trials for different COVID-19 vaccines and received a placebo. This raises one of the toughest ethical questions about vaccine allocation because thousands of people (22,000 in the Pfizer trial alone) have risked their health for the common good and may not receive anything in return. However, those developing the vaccines are worried that giving all participants the real thing may ruin any long-term results of their studies.

Distributing COVID-19 vaccines may well be one of the largest and most challenging public health feats ever attempted. It is extremely likely there will be errors in the process, but the most important thing is that everybody who wants a vaccine will receive one, no matter their class, immigration status, or past mistakes. Hopefully, vaccine distribution will not fall victim to our country’s systemic divisions, resulting in an ethical and equitable process for all.

Distributing COVID-19 vaccines may well be one of the largest and most challenging public health feats ever attempted.