What’s Next For the Electoral College?

As the recent election has continued shifts in voting among certain states, the future of the Electoral College is questionable. 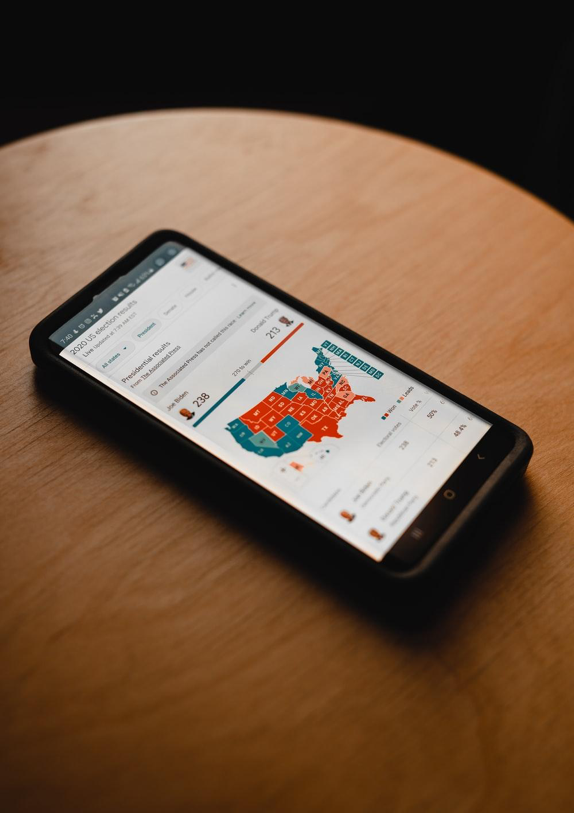 In 2016, two million more people voted for Hillary Clinton than Donald Trump. Yet Trump still took the presidency, winning the Electoral College with 306 electoral votes. Having given such a massively disproportionate outcome to the voice of the people, the debate over whether or not to keep the system has gained traction over the last four years.

Many states in the Sun Belt region have begun to turn blue over the last few election cycles, with Georgia and Arizona flipping to the Democratic candidate for the first time in over two decades. At the current rate, Democrats could mathematically win the Electoral College indefinitely in the following election cycles. This scenario begs the question: If the Electoral College begins to swing towards Democrats, who will want to keep it?

It is a simple fact that, policy-wise, the Republican Party and Trump’s views are not very popular with the country as a whole. Considering the COVID-19 pandemic, seventy-seven percent of respondents to a Fox News poll favor the requirement of wearing masks around others in public spaces. Seventy percent favor a public healthcare option. Seventy percent want the government to spend more on renewable energy as concerns about the effects of climate change skyrocket. Seventy percent also support Roe V. Wade.

So if a strong majority of Americans’ views align with those of the Democratic Party, how do Republicans keep winning elections? Well first, millions of Americans simply do not vote. Those in this group tend to be younger and less white.

Simply going by the popular vote, Republicans have won just one of the last eight presidential elections. However, through the Electoral College, they have taken the presidency almost half the time.

Under these circumstances, the Electoral College only remains to serve the needs of rural, white Americans. In a true democracy, the winner of the popular vote is the winner of the election. Though if the system allows Republicans to maintain control, those Republicans are incentivized to keep it in place. However, if it fails to fulfill that purpose, the Electoral College could be gone somewhere in the near future.

Democrats would already agree to get rid of the system since doing so would only help them in the election process. Getting Republicans on board, however, can only be done if the Electoral College begins to repeatedly favor Democrats – something that this election has shown may be possible in the near future.

Notably, Georgia and Arizona have flipped their votes to the Democrats this election for the first time in decades. If these states continue on their current path, it could be troubling for Republicans.

However, we cannot just look at the perspective of this election or the past couple elections. Looking at the projected demographic changes over the next couple of decades reveals something interesting. As of 2016, non-Hispanic Whites made up 61.3% of the United States’ population. By 2030, that number will fall to 55.8%, and by 2060 it will likely be just 44.3%, making America a majority-minority country. These trends are seen best in Sun Belt states, such as Texas where the non-Hispanic White population is just 41.2%. This translates to the recent voting trends that we have seen in the state. The gap in Texas has narrowed to less than six points on the presidential level this year, even as Democrats lost some of the Hispanic vote. Assuming we live in a functioning democracy, the Republican Party cannot continue in its current form, where it only caters to older, white Americans.