Why the Electoral College Needs to Change 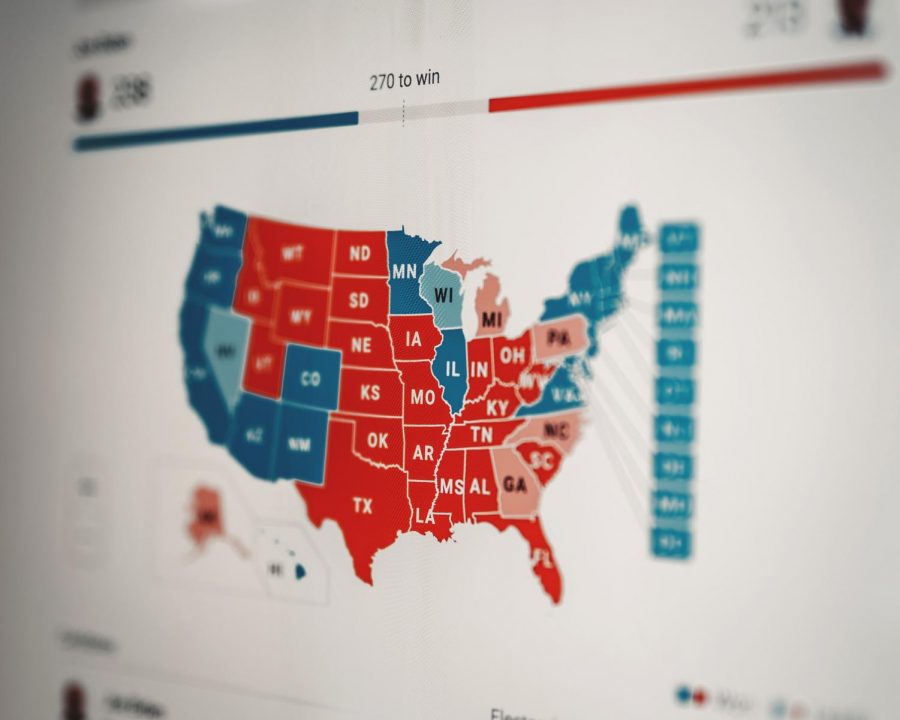 America's current system of the Electoral College needs to change.

Joseph Biden has been declared President-Elect and is projected to become the first Democrat to win Georgia in 28 years. Prior to the election, ABC, CBS, and other news sources projected Biden winning in a landslide, yet the election looked closer than ever in the last key swing states.

Although key swing states like Arizona, Nevada, Pennsylvania, and Georgia were looking like the victor would have to win by a hair, Biden was winning the popular vote by 4 million at the time. If you had a look at solely the popular vote and ignored the Electoral College, then you would probably say that Biden was winning in a landslide of 4 million more votes than Trump. However, The Electoral College made the election closer than ever. It is the sole deciding factor of who becomes the next President of The United States.

You may have seen the term Electoral College being thrown around on your local news channel or your history class, but never questioned what it was, or perhaps did not understand why we have it. The Electoral College is the group of presidential electors that come together every four years to elect the next president of the United States. It consists of 538 electors, who represent their respective states and vote for the candidate that is most voted for in their state.

States receive 2 electoral votes for their senators in the United States senate and additional votes equal to the number of its congressional districts. So, people are not actually voting for a presidential candidate; instead, they are telling their elector how to vote.

The Electoral College was founded in the 18th century by the founding fathers due to doubt from politicians that people could make informed decisions on who to elect for president. Politicians did not want Congress to choose the president because there was suspected corruption and fear of electing a tyrant like the one that they just declared independence from.

This seems to be the major reason for keeping the Electoral College intact and not abolishing it. However, thanks to there being a plethora of reliable news sources and fact-checkers, citizens can make informed decisions and this issue seems to be resolved, so why not abolish the system? In my opinion, there is no reason not to.

This process can ignore the will of the people. In the 2016 election, Hillary Clinton, the Democratic nominee, ended the election with 227 electoral votes and Donald Trump ended with 304. However, Clinton ended with almost three million more votes than Trump. Despite Clinton gaining the majority in the popular vote, the Electoral College determined the winner, and Donald Trump was inaugurated as the 45th president of the United States.

“It is one of the most impractical things in our politics and greatly undermines our democracy. Every democracy knows that the popular vote is more important, except for the United States. America needs to get rid of the Electoral College as soon as possible,” said Carrissa Wu ’21. As Wu mentions, the United States is the only country to use the Electoral College system in place of the popular vote.

This disconnect between the will of the people and the Electoral College triggered massive protests in the streets of Los Angeles, Chicago, and New York for three days following the 2016 election. Outraged chants were heard throughout the country and media. Protestors in the street held up signs reading “Not my President” and displayed resentment towards Trump’s racially charged rhetoric during the campaign. Though the chants were loud and forceful, they could have no impact on the actual results of the election.

Throughout history, the Electoral College system has been abused and mishandled, providing sufficient grounds to abolish it. In the Antebellum period, the Three-Fifths Compromise, an act that made slaves count as three-fifths of a person for the purposes of population and taxation, shaped the electoral map to be unfairly in favor of slave states. This was because slaves were unable to vote, yet they still were counted as part of slave states’ populations, thus granting these states more electoral votes without giving slaves a voice.

Now, the Electoral College makes the votes of Blacks, Latinos, Asian-Americans and other minorities matter less because they disproportionately live in more populous states, which receive fewer electoral votes in proportion to their population than states in the middle of the country. For example, the heavily Caucasian state of Wyoming gets three electoral votes for their population of 570,000 or 1 vote per 190,000 people. However, California gets 55 electoral votes for its population of 39,325,000, or 1 vote per 715,000 people, according to The New Yorker. If you live in a highly-populated state, your vote is essentially worth less.

Every democracy knows that the popular vote is more important, except for the United States. America needs to get rid of the Electoral College as soon as possible,” said Carrissa Wu ’21.