What are the effects of social media filters on today’s youth? 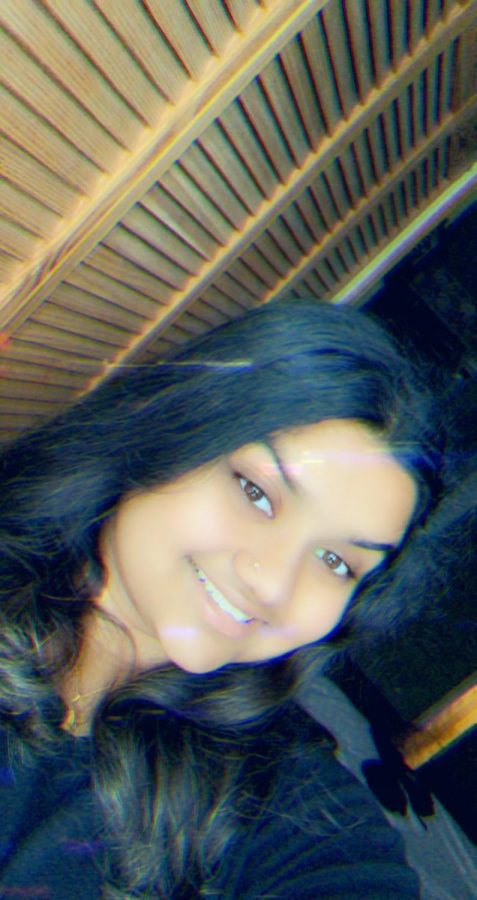 Shormi Anwar ’24 said that using filters “really upset me, because I would say to myself, ‘My jawline looks so good, my lashes look so full, and my skin color looks so good.’ Slowly, these filters started making me have problems with my unique features.”

With the popularity of social media platforms skyrocketing, to describe the World Wide Web as an interesting place would most certainly be an understatement. People are able to learn new information about the world around them; they can educate themselves about issues of racial injustice, the spread of the novel Coronavirus, and research politics in a way that was never possible thirty years ago. It can also be used as well as keep in contact with one’s friends and to introduce yourself to the world. In fact, many small businesses have started and grown on these platforms, as have social media influencers. But, with every positive, there is always a negative.

It is no secret that the introduction of social media has led to dramatic decreases in adolescent self-esteem. Due to the sheer number of pictures altered with PhotoShop and other photo-editing applications, many people believe that it promotes a false idea of how someone should naturally look. From magazine covers to celebrity photos to Instagram feeds, social media is overflowing with images that have been retouched several times to the point where we think this is normal, that we should all strive to look like what we see.

The presence of social media, filters, and other forms of physical alteration has changed our perception of how we think we should look. Generation Z, anyone born between 1997 and 2012, has the world at their fingertips and they have been exposed to all of this from a very young age, particularly in their formative adolescent years. This exposure has been shown to negatively impact them and their self-esteem. “Some filters will cause people to have clearer skin or a different looking body which can affect the youth because they would want to look like that in reality, even if it isn’t possible,” said an anonymous Bronx Science junior.

Snapchat and Instagram are two of today’s most popular social media platforms. They also happen to be the sites that promote the most unattainable ideals and expectations, including internalized racism and colorism. “I definitely think they impose a lot of Eurocentric beauty features (slim nose, paler skin, higher cheekbones, etc.) that can be extremely harmful especially for younger children,” said Tanisha Khan ’22.

“As a brown-skinned female, I’ve found that many of the filters whitewash me. Many other people have observed this same occurrence. If youth were to only use filters for their images or mostly use filters, I feel as though it could have a negative effect because they would lose confidence, see themselves in a negative light, and become more insecure without the filter,” said Sadia Ali ’22.

Editing your pictures in any way without informing others and promoting unattainable beauty standards is utterly detrimental to those who look up to you. While it may boost one’s self-confidence, it may do quite the opposite for others. “When celebrities post pictures using filters, it can be hard to spot. Young people would compare themselves to these celebrities and long to look like them,” said the aforementioned anonymous junior.

Between influencers and celebrities promoting “perfection” and filters that completely change your appearance, it is very hard for today’s youth to feel confident in themselves just as they are. “I think that models and social media influencers should be able to use [photo editing filters] if they want to. But say that they edit their photos because people might compare themselves to them and it makes them look down on themselves and think negatively,” said Arifa Tasmiya ’22.
“As a brown-skinned female, I’ve found that many of the filters whitewash me… If youth were to only use filters for their images or mostly use filters, I feel as though it could have a negative effect because they would lose confidence, see themselves in a negative light, and become more insecure without the filter,” said Sadia Ali ’22.