Is soaking up some sun on the sand worth the risk? 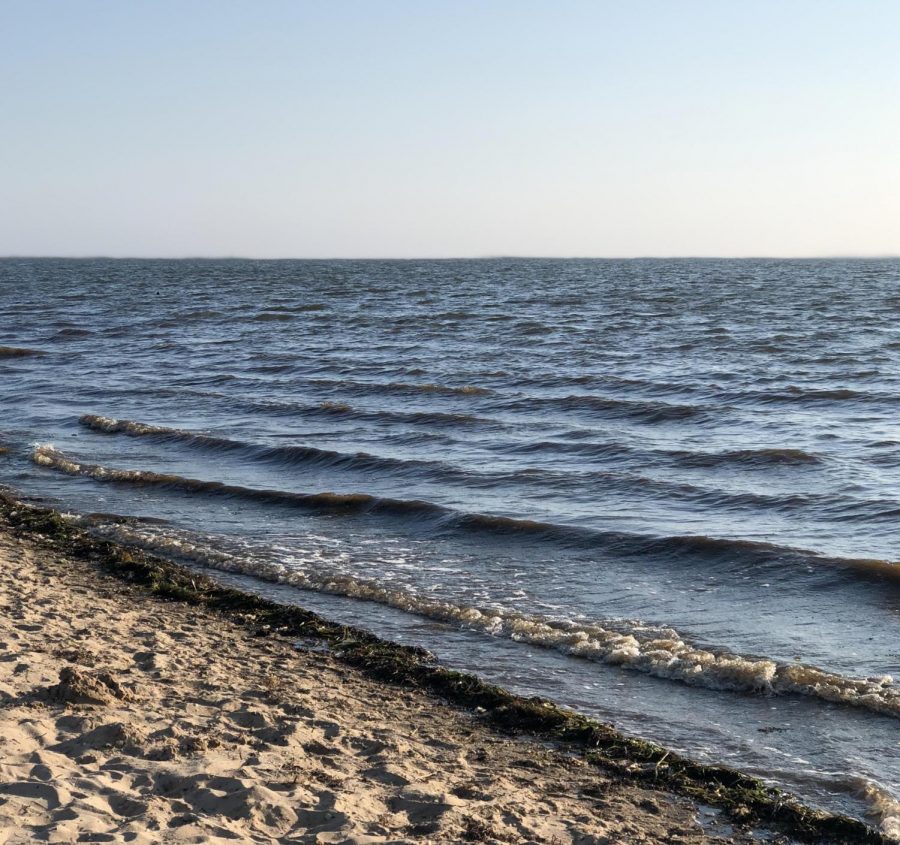 New York State beaches reopened as of Memorial Day, Monday, May 25, 2020, which is good news for surfers and baffling for the rest of us.

This Memorial Day, Monday, May 25, 2020, New York’s usual beach-goers, barbecues, and get-togethers were nowhere to be found. Beaches throughout the state were sparsely populated on this day, an eerie sight and a reminder of the current ongoing Coronavirus pandemic. The debate on opening New York beaches over the last few weeks seems trivial since so few people decided to take advantage of the open sands on Memorial Day. If anything, however, low occupancy rates at beaches are only proof that the decision to open beaches from the coast of Rockaway to the shores of Montauk conveyed a harmful message, one that is completely contradictory to New York’s efforts to contain the global pandemic.

It may seem like an overreaction to say that keeping beaches open can present a danger to the public when so few people showed up on Memorial Day, one of the biggest beach-going days of the year. The danger, however, is more so within the actions and statements made by policymakers that are confusing and troubling for millions of New Yorkers relying on public broadcasts to provide clarity in a time of great uncertainty.

The decision to reopen beaches in itself was bewildering, as the very same officials who encourage compliance with stay at home orders gave the green light for the reopening. Kaitlyn Chan ’21 worries that the reopening of beaches can have major ramifications that go beyond the shore. “Many people might assume that the situation is now getting better with the beaches being opened. They may begin to ignore social distancing and/or self-quarantine, which is where the real danger lies,” Chan said.

Government officials have attempted to address this inconsistency by imposing regulations on beaches, but these regulations only managed to worsen the situation. Beaches are only allowed to be populated at 50% capacity (which was not reached by a longshot on Memorial Day, anyway), and social distancing must be practiced, otherwise all beach-goers will have to wear masks. Sunbathing, swimming, and barbecuing are all not allowed at the beaches.

The rules seem like an attempt to prevent people from loitering at the beach, although, oddly enough, surfing is allowed. Brian Conroy, assistant chief of the NYPD’s Patrol Borough Brooklyn South, delivered the perplexing message that for those of us who can’t surf: “You can go in ankle-deep, wade in the water.” First, the public is told no one can go in the water, then that only surfers are allowed, and now everyone can as long as they don’t swim?

The countless oxymorons that the government throws at us raise the question: How do officials plan on enforcing these rules? Who will wear a mask in the sweltering heat of July on a beach? Who is going to be walking around with a tape measure to ensure that everyone is at least six-feet apart? New York beaches will not be staffed with lifeguards (as per the no swimming rule), leaving only the NYPD to waste time and resources watching out for defiant beachgoers.

The answer to these questions lies in states like Florida, where beaches in certain cities,  such as Tampa, reopened as early as May 4, 2020. Many of the rules set in place in New York City were also present in Florida, although enforcing them was a different story. In an article from Lulu Ramadan for the Palm Beach Post, Ramadan reported that “law enforcement agencies say people have been willing to comply when cops tell them they’re breaking the rules.” The cover image of Ramadan’s article says otherwise, however, with a couple sunbathing at a beach right in front of a police officer.

Even though New York’s beach-goer turnout was not as large as that of Florida, with New York being a national hotspot for the coronavirus, it is important that we take precautionary measures for the sake of millions of residents. Many people take anything that the media puts out as the truth, which is why statements like ‘beaches are open’ in combination with ‘stay at home’ can be so dangerous. “I take many of the daily briefings with a grain of salt, because I feel like the situation is constantly evolving, and the government is learning about the virus at just about the same rate that we are,” Chan said.

As much as we would all like to return to a state of normalcy, going out of the way to create this sense of ease is irresponsible and risky. Health and safety should be the number one priority right now, not a tan or game of beach volleyball. If we truly want to enjoy these activities as soon as possible, we must put them on hold for now, so we can return to them with more safety and certainty.
“Many people might assume that the situation is now getting better with the beaches being opened. They may begin to ignore social distancing and/or self-quarantine, which is where the real danger lies,” Kaitlyn Chan ’21 said.