A Home That Never Was: America’s COVID-19 Nursing Home Calamity

This issue reveals underlying issues with the state of our care and culture. 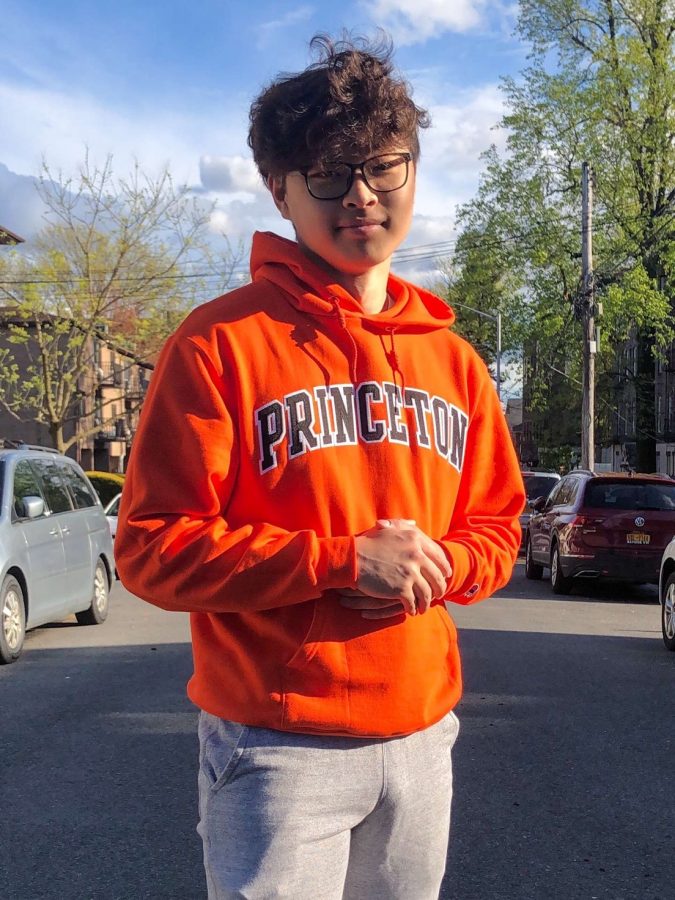 Howard Wang ’20 believes that Americans embrace “throwaway culture” in the way thatvwe treat our elderly, often by using nursing homes as scapegoats for dismissing complications that come with old age.

America’s nursing homes, residential facilities whose founding missions were to assist and care for the nation’s elderly, are crumbling under the weight of the novel Coronavirus outbreak. With one of the first United States cases of COVID-19 found in a nursing home in Washington State, containing the deadly virus from America’s most vulnerable demographic has undoubtedly become a major challenge.

According to the Kraiser Family Foundation, long-term care facilities account for half of all COVID-19 deaths in at least six states. The CDC reports that a staggering 8 out of 10 deaths have been in those aged 65 and older. This is partly attributed to the high rate of compromising health conditions and weaker immune systems of senior citizens. Additionally, given the congregate environment of nursing homes and the constant need for attentiveness, neither staff nor residents are able to adhere to proper social distancing measures.

However, other underlying conditions causing high COVID-19 fatality rates in the elderly — those unrelated to public health — is the nature of long-term care facilities and decades of mistreatment of the elderly.

According to an analysis done by The New York Times, as of May 21, 2020, approximately 37 percent or 34,000 victims of the United States’ COVID-19 deaths involved residents and staff in nursing homes. In early June 2020, a geriatric study reported that these facilities account for 81 percent of COVID-19 deaths in Minnesota and Rhode Island, 71 percent in Connecticut, and 70 percent in New Hampshire. These alarming figures, though partially explained by biological age-related factors, also unveil the shortcomings of American culture and its lack of prioritization of elder lives along with those who work in that industry.

Long-term care facilities, which are largely funded by Medicaid, a federal-state health coverage program, struggled even more financially when New York made a 1% cut to Medicaid payments at the beginning of 2020. This financial setback translates to a huge reduction in the quality of nursing care and resources that are distributed.

Many facilities are not capable of dealing with instances of serious illnesses, let alone a global pandemic. According to Gail Trauco, a registered nurse and patient advocate, “these facilities aren’t required to have an on-site physician.” In the United States medical system, nursing homes are generally responsible for supervising those with relatively stable health conditions and are therefore unprepared for any sort of contagious outbreak of dangerous ailment. What this means is that a majority of these homes rely heavily on calling 911 and transporting ill individuals to hospitals, which are already at the brink of exhaustion.

In addition to the lack of important medical equipment, expertise, and testing kits, the inadequate quality of care leads to increased loneliness and psychological issues in the elderly, which raises the likelihood of dementia and other health problems. Without the ability to alleviate such conditions, nursing homes become places where this vicious cycle of susceptibility to illnesses may persist.

“When I was in elementary school, my class and I would often visit the local nursing home. While I was there, it was easy to see even then that the facility was understaffed and lacking in resources. Some of the elderly people we talked to spoke about how they didn’t like the condition of the nursing home,” said Abir Hossain ’21.

Another high-risk group that often goes unaddressed is the caregivers who work at these facilities. Earning a median salary less than 30,000 dollars a year, working in long-term care not only becomes a difficult job but a dangerous one. With a shortage of personal protective equipment available, many nursing home workers carry the fear of not only contracting the virus, but spreading it to those they care for, work with, and live with. Because their salary is particularly low, many of these caregivers must work at least two jobs, which increases the risk of spreading COVID-19 elsewhere as well.

Aside from the public health failures that have contributed to the high COVID-19 death rates in the United States, the country must also confront a moral failing in how its people treat the elderly. How the country has dealt— and struggled— with the pandemic is reflective of not only inaction but a series of harmful actions such as aforementioned cut costs and the prevalence of a “throwaway culture.”

Throwaway culture, a term used to describe Americans’ excessive consumption and production of disposable goods, is highly applicable to many Americans’ disregard for protecting our most easily victimized demographic. Rather than coming face-to-face with the daunting reality of aging, sickness, and death that accompanies our elder population, many choose to dismiss or deny it.

According to Steven M. Levin, a Chicago attorney who specializes in nursing home advocacy, “only 13 percent of older people live with extended family members,” describing the United States as a country “segregated by age.” In 2016, the reported number of Americans aged 65 and older was approximately 49.2 million. This means that nearly 43 million senior citizens either live in long-term care facilities or on their own in their own communities.

“The current culture surrounding the care of our elderly is one of disregard. When our lives get too difficult to physically care for our parents or grandparents, we put them into nursing homes and essentially forget about them, which many Americans justify as a necessary evil. This lack of concern is clearly linked to why the rate of infection among older populations is so disproportionately high since worsening health should warrant more attention, not less,” said Howard Wang ’20.

Although cities across the nation continue to emphasize the importance of social distancing and protecting our most high-risk populations, the state of our nursing homes today, and for many years, have created undeniable conditions for the rapid spread of COVID-19 among their populations. In order to truly address and prevent the drastic death rates that are currently occurring in our nursing homes and long-term care facilities, we as Americans need to reassess our values when it comes to our seniors and our frontline workers.
“When our lives get too difficult to physically care for our parents or grandparents, we put them into nursing homes and essentially forget about them, which many Americans justify as a necessary evil,” said Howard Wang ’20.