With Nearly Six Million Cases of Covid-19 Worldwide, Is A Vaccine Our Only Hope? 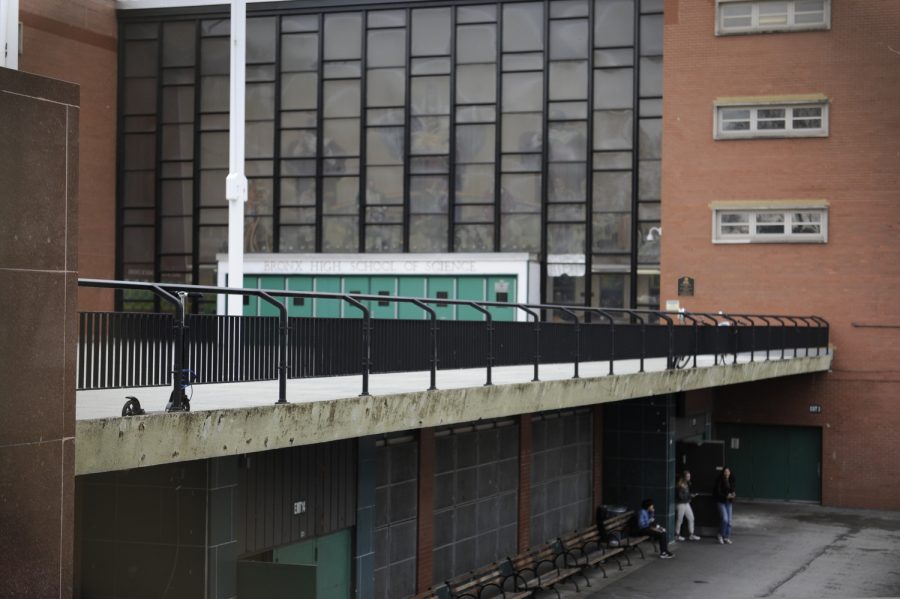 For seniors, March 13, 2020, marked the last official day that they walked the halls of the Bronx Science as seniors. Although they are quite understanding of the much larger problem at hand, there are people across America who still put themselves and others at risk.

As of June 18, 2020, there have been over 5.8 million confirmed cases of COVID-19 worldwide, with over 360,000 deaths. As the death toll continues to rise, and life returning to normal seems as far-fetched as ever, few have yet to question if the world can ever rid itself of this virus.

The United States has, without question, been hit the hardest of any country. With over 1.7 million cases across the country, and four states having over 100,000 cases, no other country even comes close to the sheer mass of devastation experienced by the U.S. population. Yet, there is still a looming ignorance among a large portion of the population, many of whom refuse to follow quarantine and social distancing rules, and still think they aren’t part of the problem.

“So many people try to deny the reality of this situation. Our President [Trump] is a man who loves conspiracies and doesn’t like the idea of something being out of his control. So, it was only a matter of time before he concocted a narrative, like blaming China and refusing to acknowledge how poorly the virus was managed in the United States, to fit his own agenda,” Benjamin Bergerson ’20 said.

On May 27, 2020, results of a survey related to the new Coronavirus and the American population was released. The survey, conducted by the Associated Press-NORC Center for Public Affairs Research, found only 49% of Americans surveyed say that they plan to get a vaccination if released to the public. 31% of respondents say they are unsure if they will get the vaccination, and the other 20% of those surveyed said that they would definitely not receive immunization.

If one out of every five Americans is already refusing a vaccination for a virus that has forever changed their lives and those of everyone around them, then there is a larger problem at hand: ignorance.

These numbers are loud and clear. As such a sizable part of the American population, Millennials born (ages 18-34) and those of Generation X (35-54) shape the future of our country, and the survey polls show an alarming trend within them. While vaccination for a virus as contagious as COVID-19 may be thought of by most as a privilege, it seems as though many younger persons have little appreciation for such modern medicine.

After viewing such breathtaking survey results, the question had to be asked: will these numbers impact the likelihood of a COVID-19 vaccine being created? If such a large portion of Americans would refuse the vaccine anyway, is it worth sinking billions upon billions of dollars and months upon months of laboratory research and testing into potentially creating one?