The Science Survey • May 15, 2020 • https://thesciencesurvey.com/editorial/2020/05/15/how-are-bronx-science-students-dealing-with-isolation-during-the-coronavirus-pandemic/

How are Bronx Science Students Dealing with Isolation During the Coronavirus Pandemic? 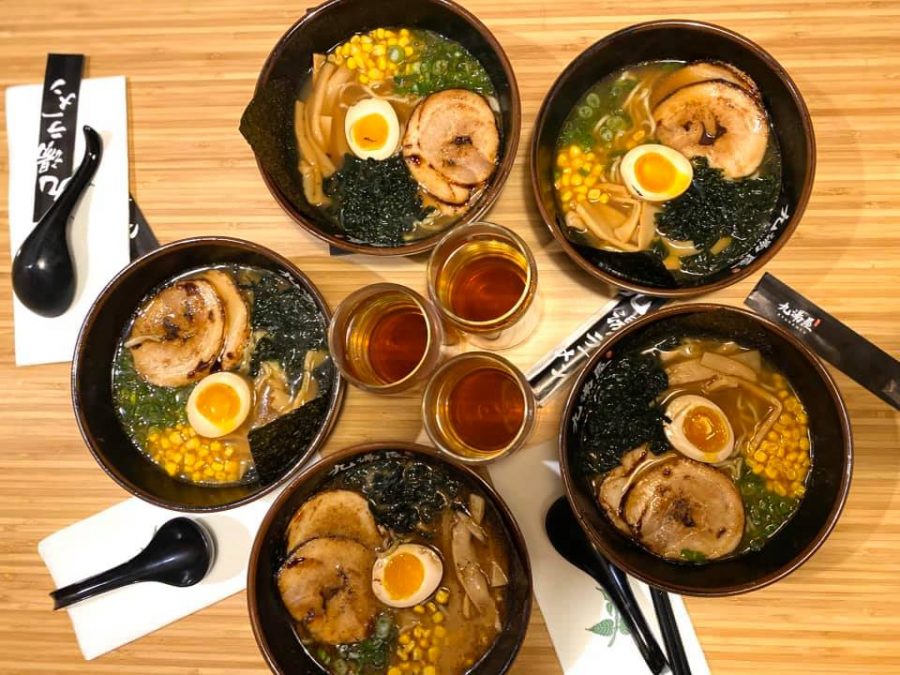 With more time on their hands than ever, Bronx Science students are learning to make some of their favorite foods at home.

During these trying times, staying home is the least that we can do to protect one another. For the safety of our communities, especially those who are most vulnerable to Covid-19 infection, it is important that we find ways to keep busy while we are inside. However, with schools shut down and varying degrees of state-imposed lockdowns, it has been a tough adjustment for everyone.

“When the isolation was first announced, I think that I was in a bit of denial and shock. I couldn’t quite believe that we weren’t going back to school that week, which caused my initial adjustment to be a little shaky,” said Jessica Muller ’21. “Every day was almost like a reset, having to accept the new reality all over again.” Thousands of New York City students are sure to have felt the same way. With such drastic changes to our lifestyles, it is completely natural that the first weeks of quarantine felt as strange as they did.

Students like Shaira Ahmed ’20 weren’t as shaken up by the new changes. “I’m used to staying indoors when I have free time since I’m a homebody, so the first two weeks were fine,” said Ahmed. By the third week, however, she was all too eager to go outside. “Every time that I looked out a window, I would see this tree outside my house that bloomed with these really pretty white flowers, and it was the epitome of spring,” said Ahmed. “[All of a sudden], I had this strange urge to go outside.”

As jarring as their new lifestyles first appeared to them, however, both students managed to adopt a routine. “I started going on bike rides relatively frequently to get some fresh air, I watch Netflix with my friends on Netflix Party, and I found my old embroidery thread, so I started making bracelets again,” said Muller. “I’ve been reading some books, and if I get bored enough, I might find my old rainbow loom and have some fun with that.”

Ahmed has also incorporated old hobbies into her new daily routine. “I have a jigsaw puzzle app that I’ve had for years and play nearly every day. I love solving puzzles, and it’s great for relaxing, especially if I have music on,” said Ahmed.

Other students, like Chacko Mathai ’20, have used this time to develop new skills. “With all this extra time, I also like to research colleges, and I’ve been taking some courses in math and science to learn something new,” said Mathai. Imtiaz Alam ’20 has also decided to use the extra time to his advantage. “I use my time to bake and cook with my family. I take time to groom my plants and nurture them,” said Alam. “I [also] have spent an enormous amount of time on the internet and have played far too much Minecraft for a healthy human being.”

As stressful as the current world events involving Coronavirus may be, we are all creating new routines for ourselves. Although the end date of isolation is unclear and ever-changing, it is reassuring that Bronx Science students are keeping themselves entertained and productive at home.
“When the isolation was first announced, I think that I was in a bit of denial and shock. I couldn’t quite believe that we weren’t going back to school that week, which caused my initial adjustment to be a little shaky,” said Jessica Muller ’21.