Seaworld Should be Closed 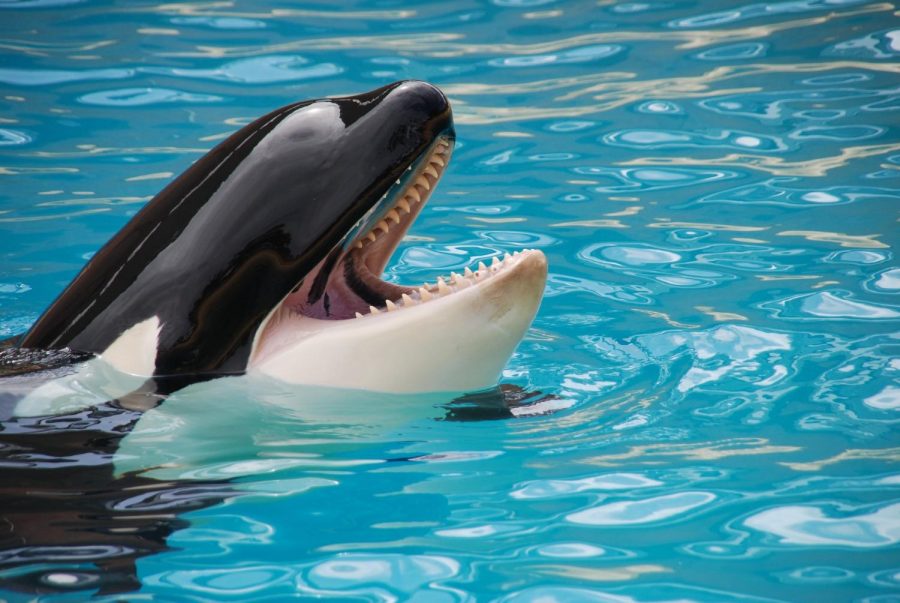 Free Use Stock Photo Used by Permission of Pexels

Orca whales should not be kept in captivity as it greatly shortens their natural lifespans.

In 2013, the documentary Blackfish was released, directed by Gabriela Cowperthwaite with the support of CNN films. It tells the story of orca whales in captivity and unveils the systematic issues within the sea theme park industry. The film induced major backlash against SeaWorld. The inhumane conditions that these mammals endure in this theme park  include living in cramped habitats, rashes from the blistering sun, and unbalanced diets that lead to collapsed fins. The average lifespan of an orca in the wild is 60 to 100 years, while in captivity it is merely 20 to 30. The poor treatment of these animals has led to problems for SeaWorld, not only from animal rights groups such as the Humane Society and People for the Ethical Treatment of Animals, but also from the customers themselves, many of whom began to boycott the park after the movie. SeaWorld Entertainment endured an 84% drop in net second quarter income that year.

After extreme backlash and various lawsuits, SeaWorld has decided to “phase out” its orca performances by 2019 and to stop breeding the whales. Although this is a huge step forward for the company, there needs to be more reform before anyone can get too excited.

First, orca performances should be taken out immediately in all of the park’s locations. Not only do these shows unnecessarily stress the animals, but they are also dangerous to the trainers themselves. Over the years we have observed the aggression of orca whales, associated with being held in captivity, against humans, such as the 2010 incident where the aggravated whale, Tilikum, killed his trainer Dawn Brancheau after a performance. Although the theme park has taken some precautions in order to ensure the safety of the trainers, they are just not enough.

In addition to this, the killer whales in the park should be retired into sea pens, a bigger and more natural alternative to the small tanks they currently inhabit. Some members of PETA have advocated for the release of these creatures into the wild. However, researchers have asserted that full release into the wild is not an option for the SeaWorld whales, as it is very difficult for them to assimilate after living in captivity. Animal scientist Naomi Rose argues that sea pens are the best option for these creatures. It’s simply not ethical keeping such large and intelligent creatures cooped up in fishbowls until the day that they die.

The way this can be achieved is through protest. Organizations and activists alike should be working together in order to get the best possible option for the whales. It has been done before, and it can be accomplished again. Many of these whales were ripped from their homes as calves and will never get to swim in the ocean again, unless we take another stand and make SeaWorld take it one step further.
SeaWorld has decided to “phase out” its orca performances by 2019 and to stop breeding the whales. Although this is a huge step forward for the company, there needs to be more reform before anyone can get too excited.