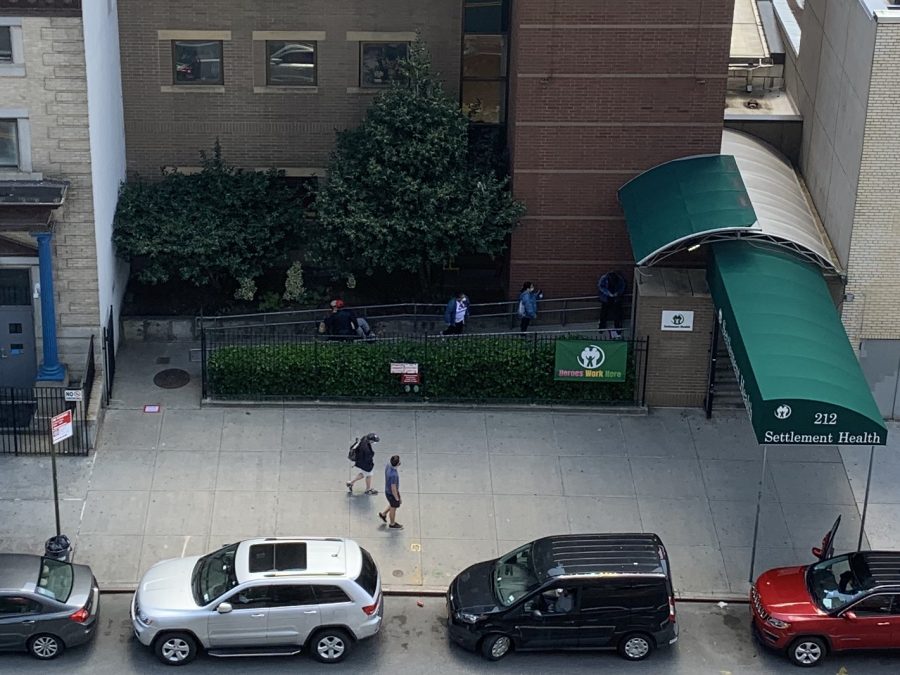 Our medical system is in crisis. The costs of drugs, medical care, and health insurance have been dramatically increasing to the point where, according to ‘The Fiscal Times,’ most Americans simply cannot afford it. There are countless reports of patients being charged absurd amounts for simple treatments.

The most common reason for household debt is medical debt. America is the only first-world nation to not have free healthcare, and the effects are clear. We have the highest number of cases of COVID-19 and the highest number of fatalities in the world. While the U.S. does not have the highest fatality or infection rate per capita, 1.45 million people infected and 86,541 fatalities (as of this article’s publication) is still a lot, especially if we compare these statistics with India which has a population of 1.3 billion but only 50,000 cases.

COVID-19 has shown that the United States is not ready nor equipped to deal with a pandemic. There is a shortage of protective gear for healthcare workers, ventilators, and hospital space. Ventilators, which typically cost $20,000, are being sold for over twice that as the shortage and pandemic continues to worsen. These pharmaceutical companies are profiting from the crisis at the cost of thousands of lives.

When a startup began 3-D printing much needed valves for ventilators and charged $1 for these valves to Italian hospitals, the startup was sued by the company that holds the patent. An American company, Trilogy Evo Universal, which was given millions of taxpayer dollars to develop a low-cost ventilator, instead started selling it overseas for over $17,000. Meanwhile, the United States does not have a single unit of TEU’s supply.

Companies are prioritizing their profits over the lives of people even during this crisis, and this is not surprising. Pharmaceutical companies have been marking up prices long before this crisis. In the United States, the cost of prescription medication is far more than what it costs in other nations. Insulin costs around $180 in the United States, while it only costs about fifty dollars in Canada.

In the United States, hospital bills can reach into the tens of thousands of dollars for the simplest of procedures. One anonymous family had to pay $10,000 for their daughter’s neonatal care because she was not under their insurance policy, even though she died thirty minutes after she was born. Hospitals and insurance companies purposely raise prices, and as a result, many Americans go without medical care.

Another common story is one of Americans who are forced to ration their drugs or select one over the other because they cannot afford them. Medical companies receive millions in taxpayer money, yet they bleed Americans dry. Hospital boards have started to complain about companies raising the price of face masks, yet they do the same thing. It is no wonder that with all of the disease profiting that is occurring, that the United States is struggling to deal with the Coronavirus pandemic.

At first, receiving a COVID-19 test was almost impossible in the United States. People with symptoms were told by their doctors to stay home, while celebrities and wealthy people without symptoms were able to obtain tests. Even now, it is difficult to get tested for COVID-19, and people who do may get a surprise bill in the mail. One Vermont professor got tested in New York City when he started showing symptoms, and he then received a $2,000 bill.

South Korea was able to contain COVID-19 because they reacted fast and organized their medical response. They created isolation dorms and offered free testing at drive-through locations. Not only was their testing free, but it was also fast. On March 8, 2020, South Korea tested 700 times more tests per capita than the U.S. In the U.S., the rate was only 5. As the U.S. ramps up its testing abilities, there are still issues. Not only are there long lines outside of hospitals where people have to wait before getting tested, but there is also confusion about where to get tested in the first place.