The Science Survey • May 11, 2020 • https://thesciencesurvey.com/editorial/2020/05/11/at-a-snails-pacehow-the-government-responded-to-the-ongoing-pandemic/

At a Snail’s Pace: How the Federal Government Responded to the Coronavirus Pandemic 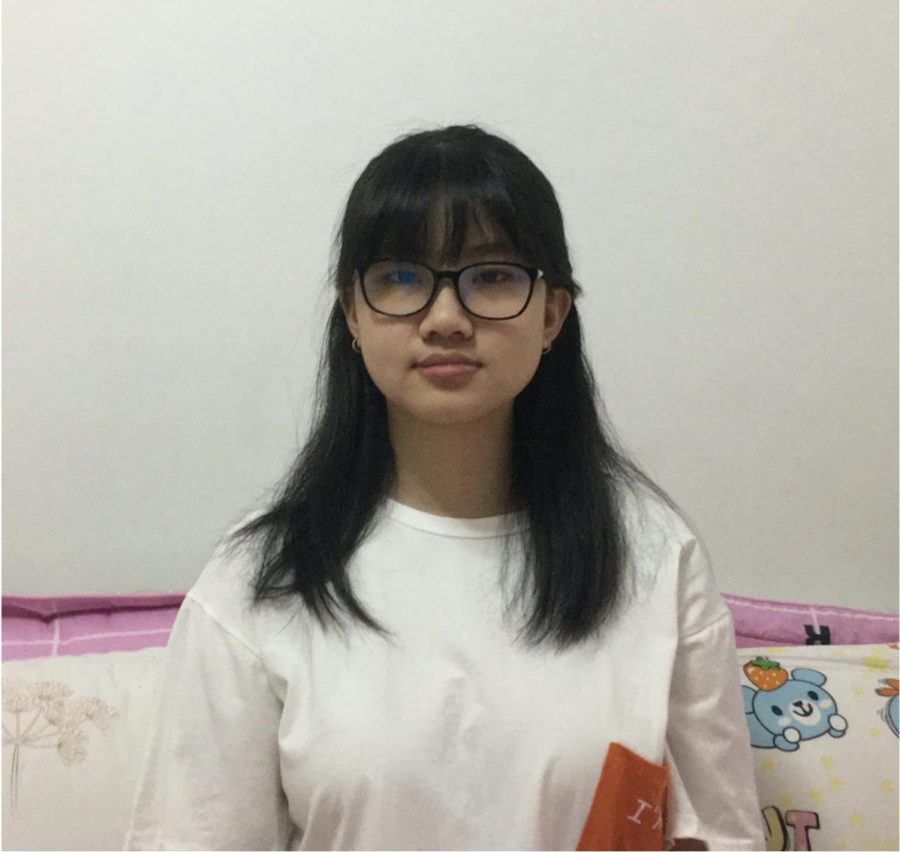 However, one question that most people have right now is probably related to the U.S. government. The government is pushing out new policies to help the people, but one big question is are those policies effective? Is the government doing enough to help us, especially those in New York? This is a concern for many New Yorkers as New York City is the current epicenter of the current pandemic in the United States.

In an interview with Mr. Porfirio Gonzowitz, a United States government teacher at Bronx Science, he mentioned how the government has taken actions to prevent any further spread of COVID-19. For example, limiting immigration from certain countries, implementing shelter in place, declaring a national state of emergency, and providing aid and desperately needed equipment to states affected by COVID-19. However, these actions were not implemented in time. “With that said, I believe that the federal government’s response to the COVID outbreak has been very slow. Upon discovering the outbreak of COVID-19 in China back in November/December 2019, the actions of the federal government operated at a snail’s pace,” Gonzowitz said.

Mr. Gonzowitz mentioned how knowledge of the virus was presented to the president in January 2020. “Yet, steps to prevent widespread infection and disruption were not taken until late February.” By this time, any actions made were not as effective as they could have been, if they had been implemented earlier and were done correctly. There were many examples, but one crucial one is the testing of the novel coronavirus in the United States. Since early February 2020, the World Health Organization (WHO) sent hundreds of thousands of test kits to countries around the world. However, the U.S. government decided to develop and rely on domestic test kits. Later on, this action backfired on the government and the Centers for Disease Control and Prevention (CDC), as these test kits do not work. It was only weeks later that the government decided to bump up the amount of testing in America. By this time, around a month of testing was lost.

Of course, there were some actions that helped to mitigate the spread of COVID-19. Mr. Gonzowitz noted that, “From the end of February 2020 and going forward, the administration has operated a step behind the virus, even with experts like Dr. Anthony Fauci providing sound advice on how to deal with it.” The Trump administration also offered needed critical care beds through deploying and hospital ship and provided stimulus packages.

However, so much more could have been done. For example, Mr. Gonzowitz believes that the government could have been more proactive in trying to stop COVID-19. “The government could have gotten ahead of the virus and implemented a track and trace program in the early stages to help to slow the spread. Track and trace programs have proven to be effective in containing the virus and preventing its ability to infect populations in large numbers. Even if the government did not do anything, they still had key information. Also, the administration had vital pieces of information that would have been useful as ammunition in convincing many states and their officials to adopt lockdown measures early to prevent the catastrophic losses we are currently enduring,” Gonzowitz said.

In South Korea, this type of track and trace program was already implemented. For people who do not stay in quarantine, with their consent, they would have to wear a tracking bracelet. This bracelet transmits information such as the patient’s location, the amount of time spent at a location, CCTV footage, and more. This information can let epidemiologists get data more easily. This can also help track cases more effectively. Other than this program, other effective measures were also implemented. South Korea first reacted back in mid-January 2020 when they started to develop their own test for the novel coronavirus. This early action helped them to contain the outbreak from the Shincheonji Church of Jesus in Daegu. With their early actions, track and trace program, and aggressive testing, South Korea quickly contained the outbreak.

In the end, Mr. Gonzowitz does not believe that the government’s actions were as effective as they could have been. “Suffice it to say, the Federal government, early on, was far too reactionary instead of being proactive in making the tough decisions that would have helped it to deal with this virus and lessen the damage that it has caused.” In my opinion, I agree with Mr. Gonzowitz in that the United States could have done so much more to help to mitigate the spread of this novel coronavirus.
“I believe that the federal government’s response to the COVID outbreak has been very slow. Upon discovering the outbreak of COVID-19 in China back in November/December 2019, the actions of the federal government operated at a snail’s pace,” said Mr. Porfirio Gonzowitz, a United States government teacher at Bronx Science.