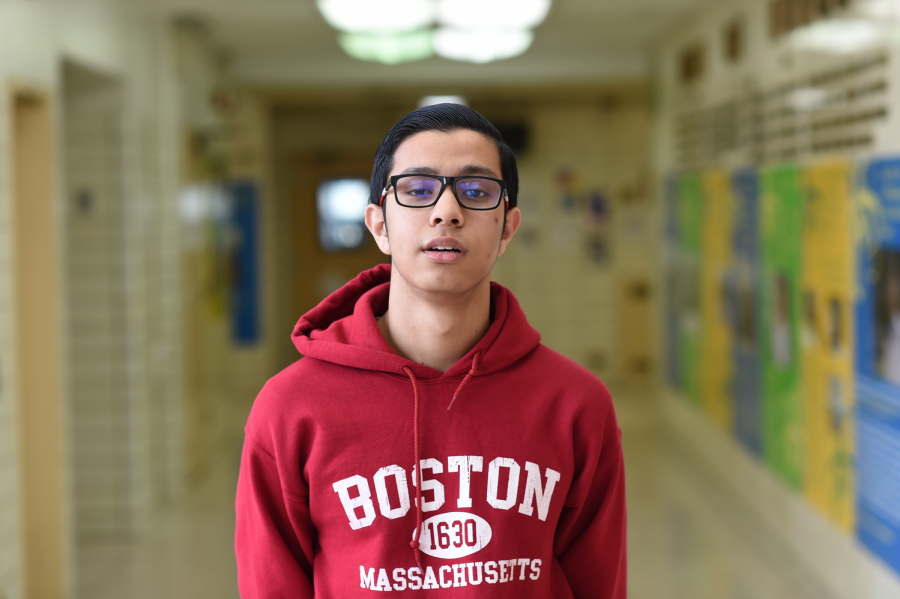 Shaon Barua ’21 believes that social media platforms need to be updated to filter out fake news and reflect credible journalism.

Where social media enables a spate of retweets and shared articles, it concedes to both accuracy and sincerity. While sharing news may be an innocuous activity among close friends and family, the amount of misinformation readily available on the Internet becomes a concern when casual readers do not consider the veracity of what they have read.

Exaggerated media has existed in America since the rise of yellow journalism in the late 19th century, which was used to appeal to the emotions of readers rather than logic. However, social media, the current mode of receiving information, allows for a greater degree of circulation than traditional forms of media, like newspapers. Governmental organizations have found that social media enables them to efficiently spread propaganda and push their agendas to the forefront of political discussion. For example, Russia’s interference with the 2016 U.S. presidential election involved millions of posts that contributed to misinformation on platforms such as Facebook and Twitter. The University of Oxford found that 45% of active Twitter accounts in Russia were bots used to skew search results and force specific content on media feeds. If left unregulated, social media platforms may become devices used to undermine international authority.

Asides from their political uses, media platforms may serve as breeding grounds for vapid correspondence and false rumors due to their accessibility. With the outbreak of the Coronavirus, an increasing amount of misinformation about the virus serves to give fearmongers the chance to capitalize on public fears. By introducing racism and pseudo-science, anonymous internet users can take on the role of malicious actors by clouding news feeds with meritless claims and irrelevant content.

Social media companies also play a role in regulating the content present on their platforms. Facebook and Twitter work alongside fact-checking organizations to combat the behavior of bots and fake accounts. They have placed limits on political endorsements and advertisements. However, there still remains a lack of transparency between websites that host ads and the companies involved with creating ads. Adding to the problem, companies have been caught misappropriating data and offering it to external parties. In 2018, Facebook came under scrutiny for sharing personal data with Cambridge Analytica, a firm that worked with the Trump campaign. “As more is shared, it’s essential for us to understand how to protect our information and also restrict sites from manipulating our data,” said Lay Len Ching ’21. Companies should not log user data for commercial use, nor should they operate like an “information bank,” as Zuckerberg has previously described Facebook.

Since social media companies cannot be expected to self-regulate, international assemblies must take action to hold oversight over such platforms. European commissioner Sir Julian King encouraged platforms to remain transparent about their algorithms and their relationships with companies that advertised on their sites. King was also keen on combating Russian propaganda and identified more than a thousand cases of misinformation over social media.

Although there are concerns as to whether or not the EU is impeding freedom of speech, intervention could raise trust between the public and established platforms. America’s trust in the media, due to polarized views, has fallen among both political parties. A poll from the Knight Foundation revealed that 69% of American adults have lost faith in news outlets over the past ten years and that “more than nine in ten Republicans and conservatives say their trust in the news media has decreased” within that same time frame. Of the Americans surveyed, common themes among those dissatisfied with news media are related to inaccurate and biased reporting.

“Social media platforms should carry out the processes to be better at spreading more accurate news, which includes developing technology that detects fake news and focusing on credible journalism to build trust and draw greater audiences,” said Shaon Barua ’21.

To engage the American audience, irrespective of political affiliation, news outlets should provide accurate and stimulating news rather than one-sided arguments and emotional tirades. Social media platforms should not allow groups nor individuals the chance to propagate damaging content. By investing in the American people, news outlets can restore their trust with the public and encourage their audiences to remain informed of the world around them.
If left unregulated, social media platforms may become devices used to undermine international authority.